(Not) As Stubborn As A Mule: A Spicy Take On A Classico

Disaronno adds a twist to the age-old Moscow Mule

The term mule has taken many iterations in the modern world. Rihanna disrupted the beauty landscape in 2017 with a nascent little coppery-coloured killawatt highlighter named Moscow Mule. Earlier in the year, a slew of both slides and block-heeled mules became the jazzier sisters to the reliable mule sandal; the shoes – suited best in a woven moss or muted cream colourway – were the fall-back choices when we needed a reprieve from those wobbly four-inchers. And just last year, Clint Eastwood directed American crime drama The Mule, a film which recounted how a World War II veteran became a drug courier for the Sinaloa Cartel in the 80s.

While the creative world has many different takes on the term, the land of liquor has also taken liberties on the traditional Moscow Mule recipe since it’s inception in New York in 1941. Traditionally enjoyed with vodka, if bourbon is used instead, the drink is called a “Kentucky Mule” or “Horsefeather”. If tequila is used, it is a “Mexican Mule”. If Irish whiskey is used, it is an “Irish Mule”. You get the gist.

But one thing remains a constant: the drink is always served in a copper mule mug so as to retain its icy temperature, flavour and aroma. Disaronno have stayed true to this tradition but altered the classic recipe by switching out vodka for the Italian liqueur. The result? The Disaronno Mule. Muddle lime and sugar in a highball glass, fill with ice and add Disaronno, ginger beer and garnish with two thick slices of ginger. Yet another fine iteration. 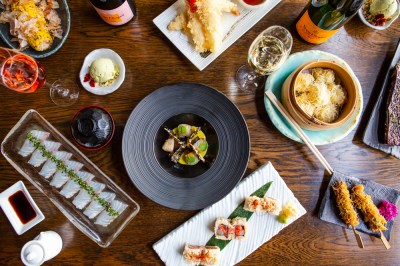 Behind The Bar, Saké Style 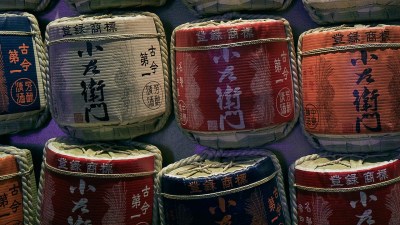 Sake, And Its Curious Intricacies