Another day, another reboot 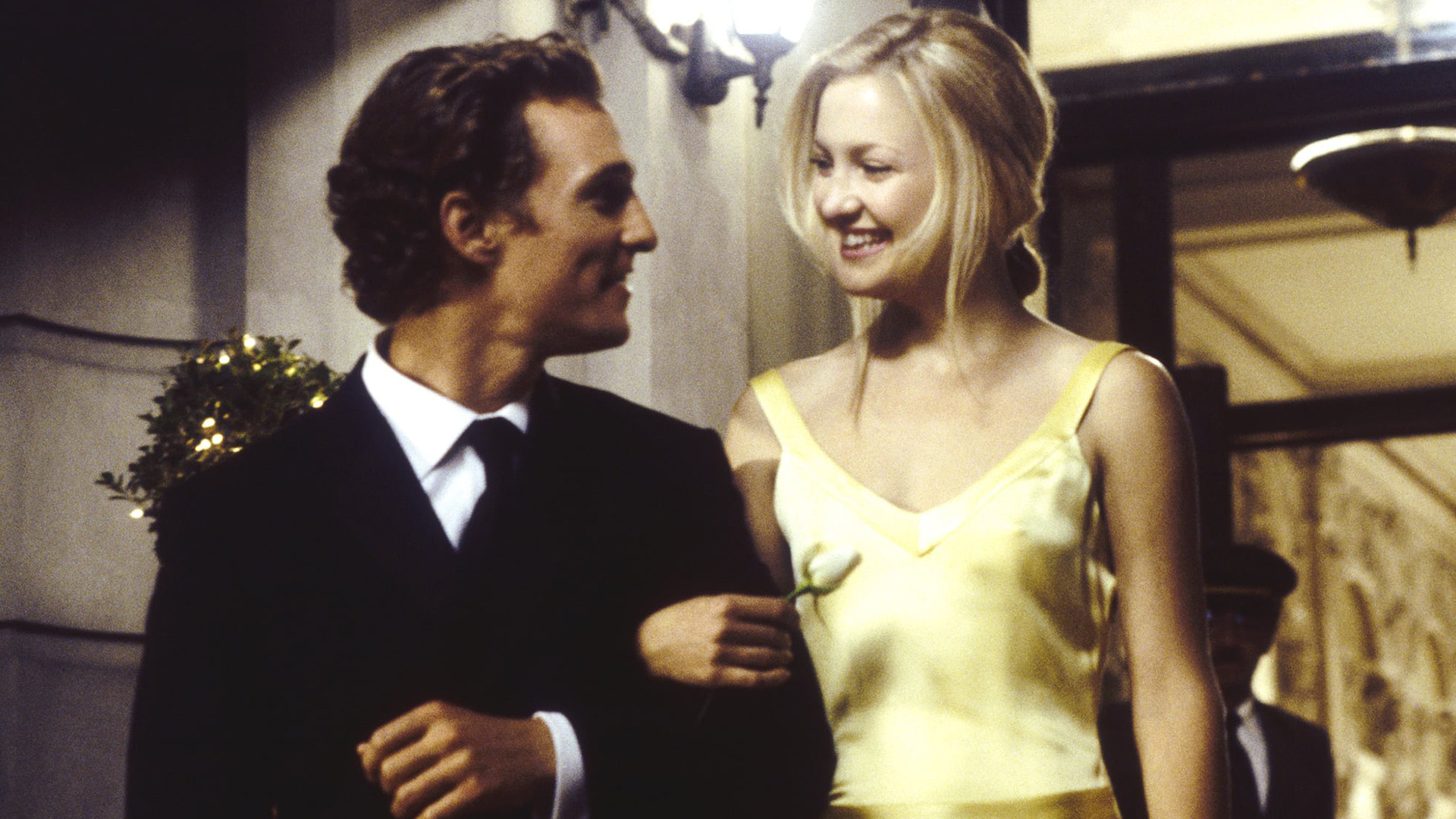 In good news for lovers of early 00s rom-coms, it’s been revealed that How To Lose A Guy In 10 Days is being adapted as a television series.

The 2003 film starring Kate Hudson and Matthew McConaughey is getting a modern remake thanks to yet-to-be-launched streaming service Quibi, Deadline reports.

Written by The Mindy Project writer Guy Branum, the reimagined How To Lose A Guy in 10 Days will see a female online journalist and a male advertising executive using each other to try and prove they’re capable of being in a monogamous relationship.

The plot is a twist on the original, in which Hudson’s character wanted to make McConaughey’s chracter break up with her in 10 days, while he wanted to make her fall in love with him in 10 days.

It’ll be interesting to see how the internet and social media influence the updated plot – back in 2003, the protagonists didn’t have the luxury of scrolling deep into each other’s Instagram accounts, and would have been caught out easily on their lies.

“Oh, you’re a vegetarian, Andie? Then why were you eating a steak in your Instagram story yesterday?”

Let’s just pray the creators have enough sense to at least pay homage to the movie’s arguably most memorable scene: when Andie and Ben sing You’re So Vain. 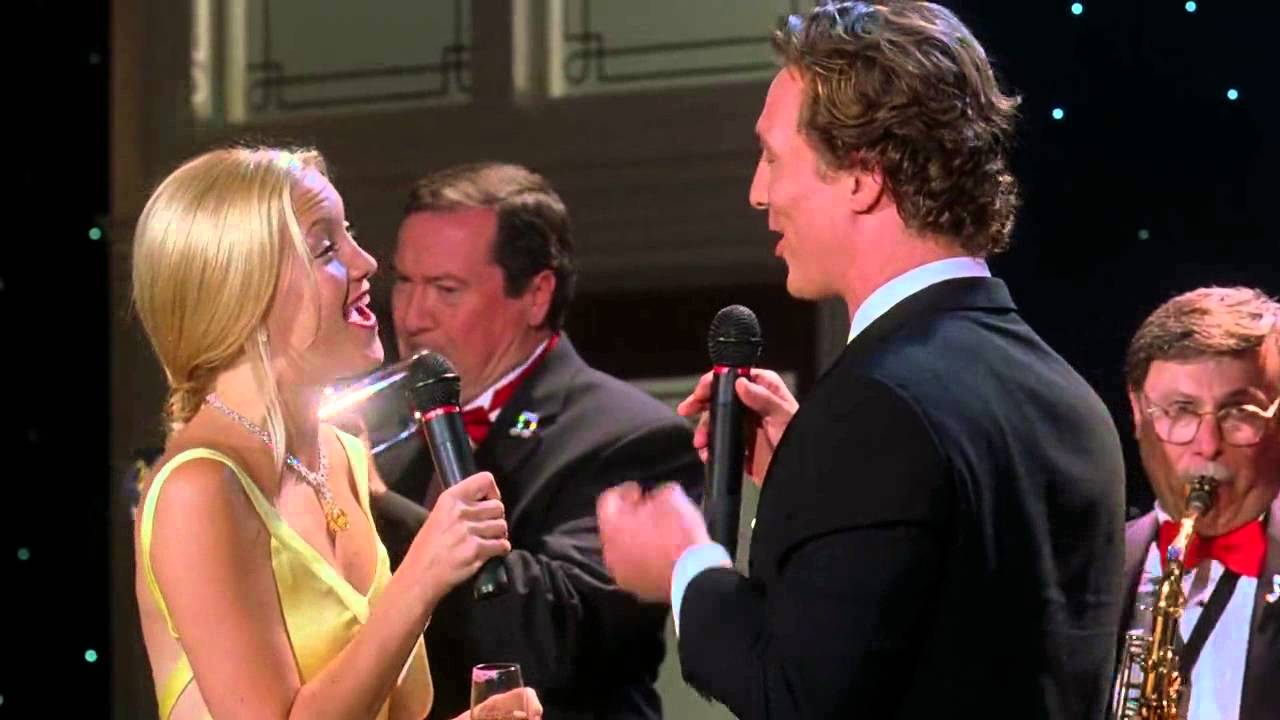 The explosion of new streaming services to compete with Netflix – Quibi is set to launch in 2020 – has seen an increase in demand for new television shows, and How To Lose A Guy In 10 Days isn’t the only movie being remade for the small screen.

A host of classic films, including Four Weddings And A Funeral, A League Of Their Own, The Bone Collector, The Sandlot, The Mighty Ducks and Single White Female are currently in the works as TV series. 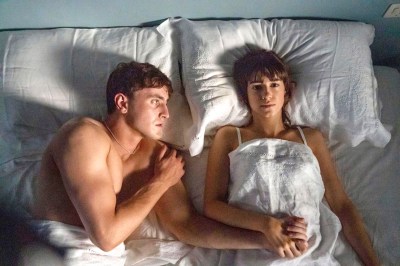 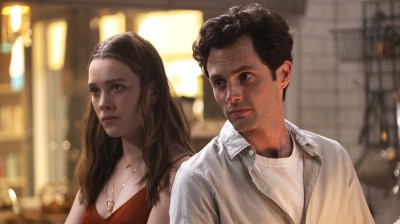