Amid the hundreds of thousands of protesters at the Women’s March in Washington D.C., there was one notable male attendee; Karlie Kloss’ boyfriend Joshua Kushner. He is also in fact the younger brother of Ivanka Trump’s husband – and President Trump’s senior advisor – Jared Kushner.

While it’s been reported the two brothers are close, Joshua’s representative told Esquire that he identifies as a longtime Democrat and his presence at the March signifies he doesn’t agree with Trump’s newly reinstated abortion ban. (Trump signed a ban on federal money going to international groups that perform or provide information on abortions on January 24). So how does Kloss – who was a vocal Hillary Clinton supporter – and her boyfriend handle family dinner conversations particularly after Jared was front and centre when said ban was enforced? What do they talk about? And if politics is raised, how do they navigate the conversations while still remaining “close”?

Psychologist Gemma Cribb (equilibriumpsychology.com.au) has pulled together a few do’s and don’ts to note next time you’re sitting next to an arrogant right-winged relative (assuming you back our anti-Trump political positioning).

1) Remember that everyone is entitled to his or her own opinions and views. Bullying them, criticising them (either to their face or behind their back) or ostracising them is unlikely to change these views or give you more insight into why they hold them.

2) Seek to gain a greater understanding before you seek to be understood. Ask them questions about their history, what motivates them to think the way they think and how they formed their beliefs. If you show genuine interest and try to empathise, you are in the best position to connect with them despite your differences. You are also in the best position to share your views and potentially influence them towards your way of thinking if they feel understood.

3) Remind yourself of what is really important for you in this relationship.  We don’t often need people to make exactly the same choices as us to still share a fulfilling relationship. Ask yourself what you want out of the relationship – you might come up with things like closeness, fun, a sense of belonging or family and it might be possible to still have these fundamental needs met despite having different political views.

And if worse comes to worse, think of Karlie Kloss sitting next to Ivanka Trump during dinner at the White House. Your situation isn’t as bad. No, stop. It’s just not. 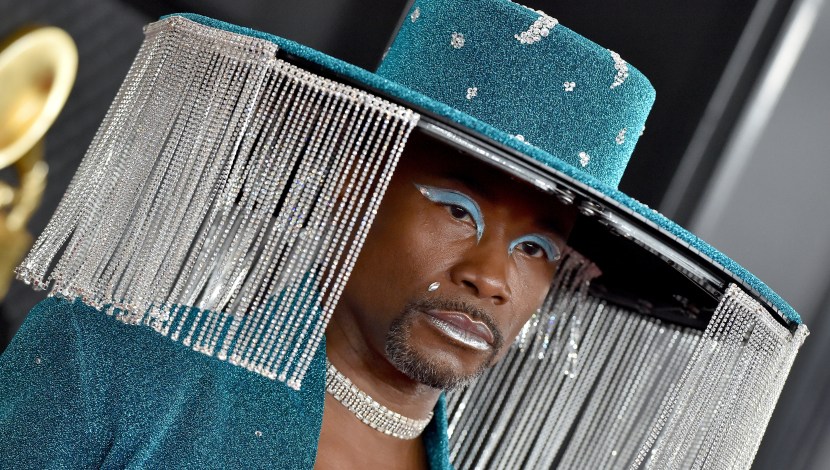 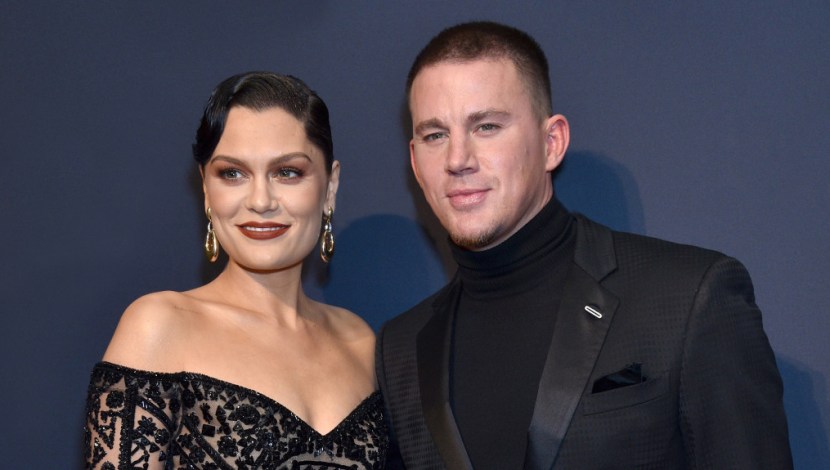