How to Curl Your Hair With Just A Bathrobe, According To Negin Mirsalehi

With no tong required, see the video which has the Internet in a twist

According to Forbes, Persian-Dutch influencer and entrepreneur Negin Mirsalehi turned down a $800,000 ambassadorship deal with a major haircare line in 2016 so that she could launch her own (self-funded) haircare brand Gisou. In 2018, the company turned over $3 million and Mirsalehi has reportedly continued to make approximately $20,000 per sponsored Instagram post.

But for the millions she’s now worth, the businesswoman and beekeeper – yes, beekeeper! – has just shown us the thriftiest trick in the hair-curling trade. Mirsalehi posted a video to Instagram showing her six million followers how to create the most beautiful curls with just a bathrobe – and zero heat.

The 31-year-old pulls off the waist cord to her fluffy white robe, squeezes an ample dollop of Gisou’s Propolis Infused Polishing Primer into her hands and runs it through her lengthy strands.

Positioning the robe’s cord on the crown of her head and securing it with a butterfly clip, Mirsalehi carefully wraps the front section of her hair around the robe, beginning with the tendrils that frame her face. Midway, she begins pulling in the back section of her hair, weaving it around the cord until she reaches the ends. Mirsalehi secures the tail with a hair tie, spritzes it from all angles with the Gisou Propolis Infused Heat Protecting Spray before wrapping this entire woven creation up in a Princess Leia-like coil. She secures the hair bun with a hair tie and repeats on the other side.

Three hours later, Mirsalehi carefully deconstructs the coils to reveal the most bouncy curls that we ever did see created without a tong. She runs a generous pour of Gisou Honey Infused Hair Oil through her hair (and avoiding the roots) to define each curl’s kick.

The influencer also noted she forgot to add the Gisou Propolis Infused Texturizing Wave Spray. Mirsalehi has incredibly thick hair – and this transformation may not happen for those fine-haired women among us – watching the process is completely mesmerising.

Press play on the video below.

Raised in the Netherlands, Mirsalehi comes from a family of beekeepers dating back six generations. This is why Gisou draws ingredients from her father’s bee gardens – including honey and propolis. “Growing up in a beekeeping family I discovered the best nourishment for my hair comes straight from the hive,” she says on her website.

If you are in Europe or the US, you can purchase the following products from gisou.com so you can recreate Mirsalehi’s bathrobe curls at home. Please note, due to COVID-19, there are some delays in deliveries. See the website for details. 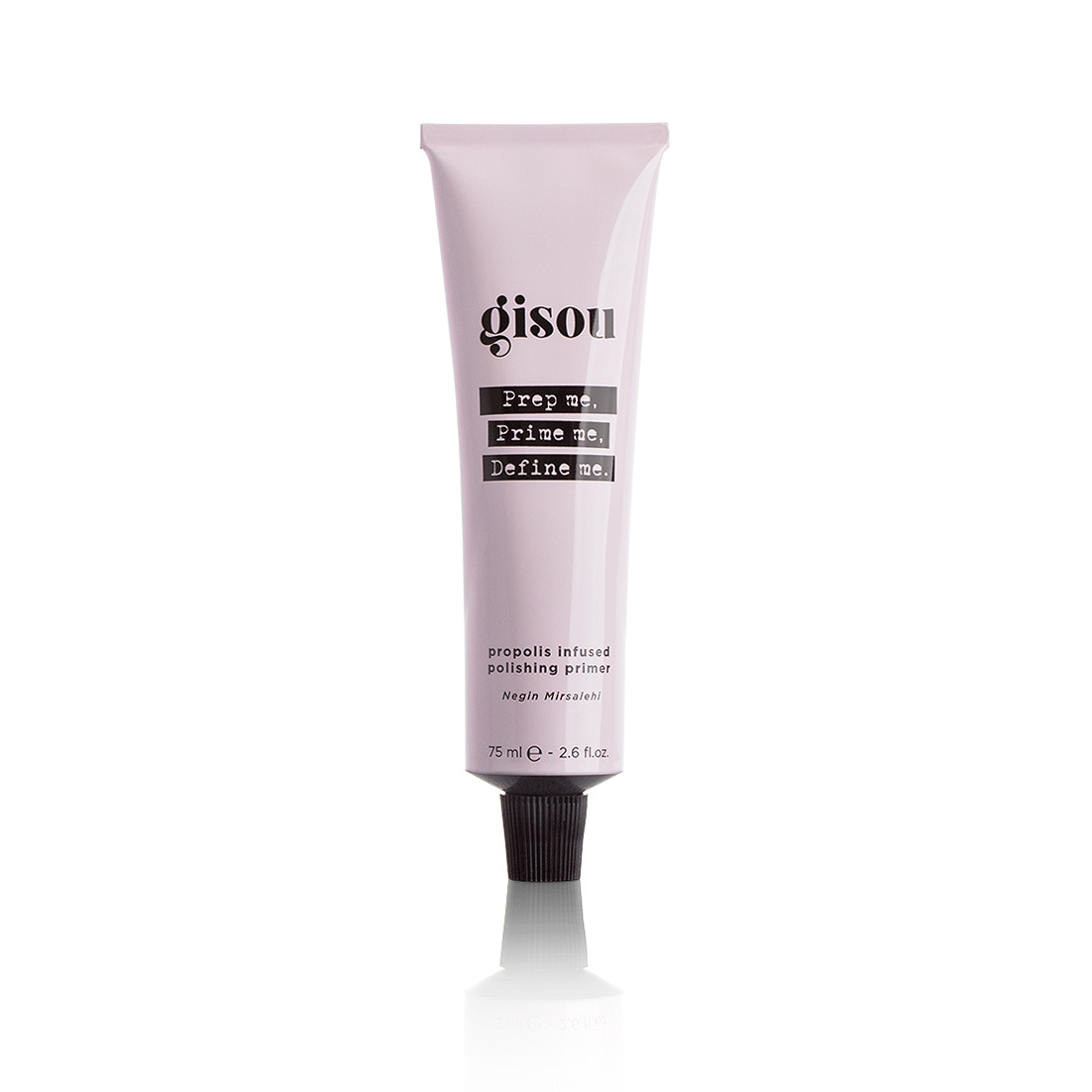 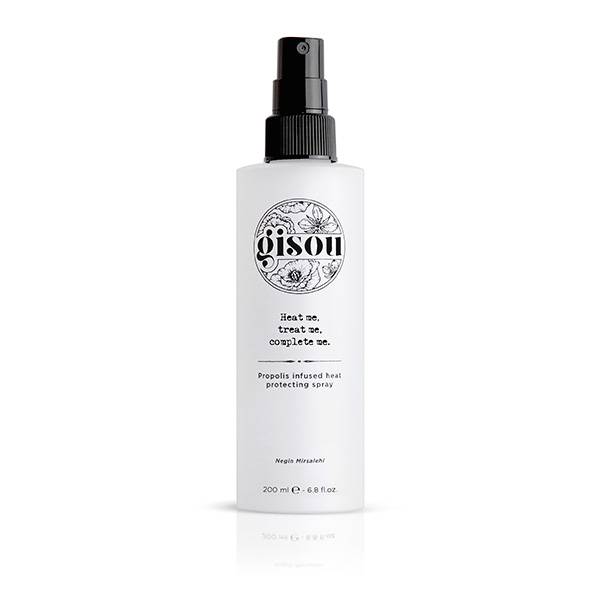 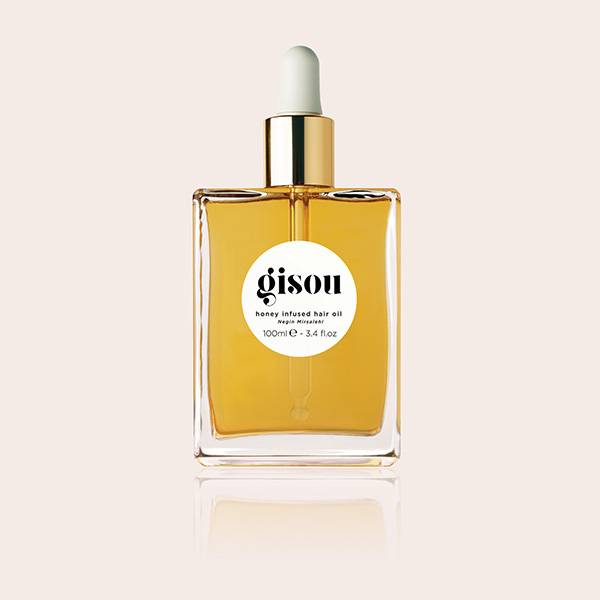 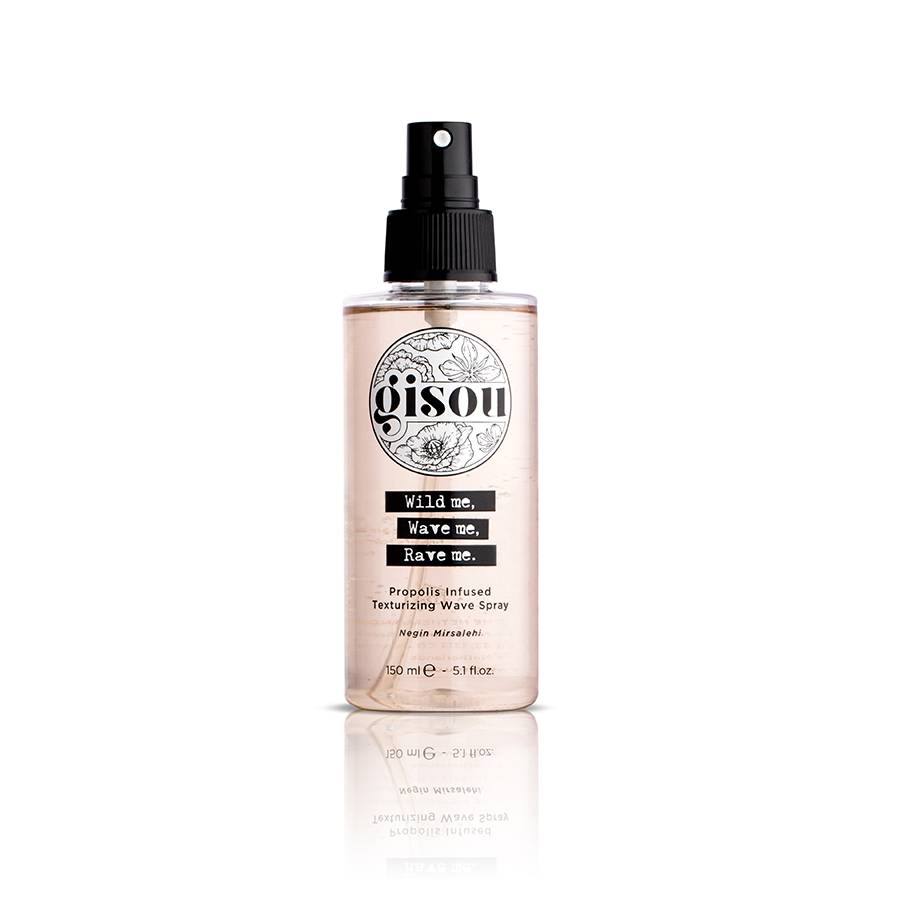