Here’s Your First Look at The Hills: New Beginnings

New decade, new drama (and some old drama, too)

It’s the reality TV show reboot we’ve all been waiting for: Finally, The Hills is back.

In a four-minute teaser that dropped overnight ahead of the first episode airing on Tuesday on MTV, we see the cast reflecting on life after The Hills.

“No one thought we’d last but we have certainly proved them wrong,” Heidi says to Spencer. Pratt agrees, and confesses that he “would love to be famous again.”

The preview reveals that Audrina will openly discuss her divorce from Australian BMX rider Corey Bohan, who she split from in September 2017 and shares a two-year-old daughter Kirra with (last year Bohan filed court proceedings preventing Kirra from appearing in The Hills reboot, as he feared it could be “damaging” for her).

“It’s harder everyone judging and knowing intimate details that you don’t want everyone to know.”

It seems Brody Jenner and wife Caitlynn’s relationship will play a central role in the series. Brody is seen telling Caitlynn “I came home to a psychopath. You were a nightmare.”

But most dramatic of all might be the relationship between siblings Spencer and Stephanie Pratt, who are shown having an all-out argument in public.

“You’re not my family, you’re the most self-centred human,” Spencer yells at his sister.

As for how Mischa Barton fits in, it seems the fellow 00’s TV icon will be reflecting on how becoming famous at a young age in Hollywood has shaped her life since.

“When you’re famous, people have like a price tag on your head,” Barton says in the clip.

“A lot of people I trusted turned out to be monsters.”

The Hills: New Beginnings premieres on June 24 on MTV. 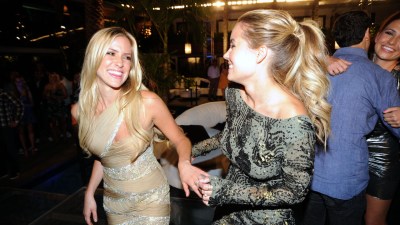 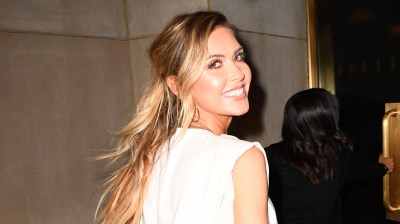 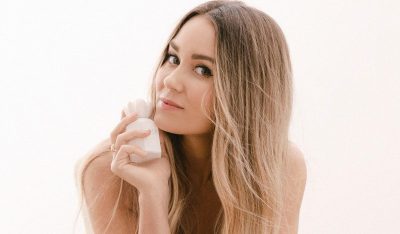 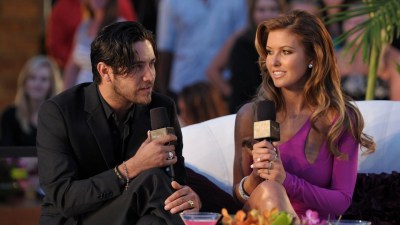