His mistake? Taking too long to text her 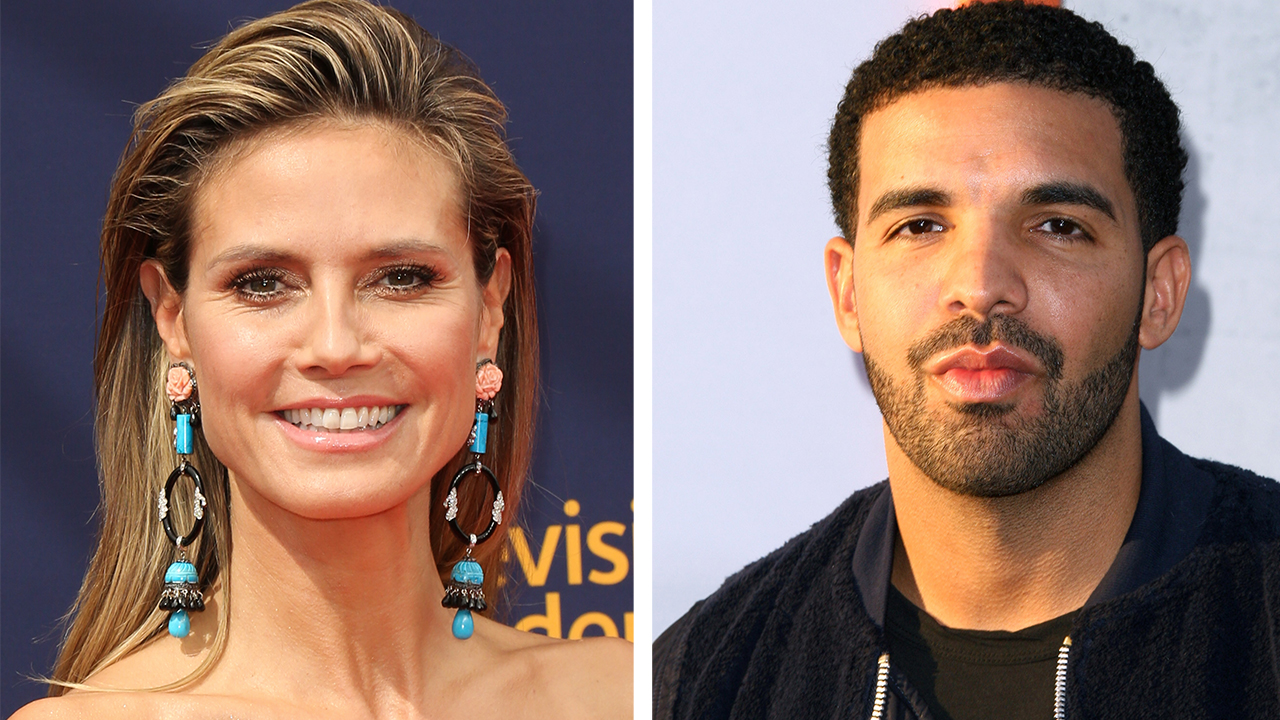 Hollywood could be a different place if Drake had been faster texting Heidi Klum.

Appearing on The Ellen Show, the OG supermodel confessed to ghosting Drake after the Canadian rapper asked her out over text – because he took too long.

It started when Klum appeared on the show a year ago, before she met now boyfriend, rocker Tom Kaulitz. Ellen made Heidi play a game where she had to choose between various eligible bachelors, one of whom was Drake.

Overnight, the 45-year-old revealed to DeGeneres that after the episode aired, the One Dance artist did in fact text her about going out – but it took him about a week.

It was that exact week she met Kaulitz, and so the model decided she didn’t see the point in writing back to the rapper.

“Sorry, Drake! Snooze you lose! You know what I mean?” she laughed.

“He was basically a week too late. I don’t remember when it was, and I didn’t have his number; he didn’t have my number … [but] then he texted me. I was like, ‘Oh, my gosh. This is so weird!’ But I never texted him back, because I found the love of my life.”

DeGeneres called Klum out on her ghost, saying,”He texted you and you didn’t even respond?”

Klum took the opportunity to apologise to Drake, saying into the camera:

When DeGeneres pointed out she missed her chance for free Drake concert tickets, she added, “It’s fine! I’ll buy a ticket!” 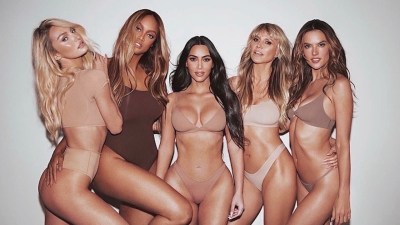 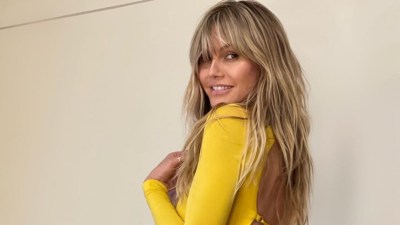 Heidi, Hailey And The Allure Of That Cut-Out Dundas Dress
Next page