Have You Ever Seen Such (Warranted) Disrespect For A Visiting President?

Echoing Busy Phillips’ plea to congress earlier this month, Londoners turned out in droves – tens of thousands in fact – to protest President Donald Trump’s views on abortion and immigration. Trump impersonators, women dressed as characters from Margaret Atwood’s The Handmaid’s Tale and even dogs were among the demonstrators protesting to coincide with the President’s visit with the Royal Family.

At the same time and in an emotional testimony in front of the House Judiciary Committee in the US, Phillips talked about having an abortion at 15 years old. “If I were that same 15-year-old in Arizona today, legally I would have to get parental consent,” she said. “I would be forced to undergo a medically unnecessary ultrasound, go to a state-mandated in-person counseling session designed solely to shame me into changing my mind and then take a state-mandated 24-hour time-out to make sure I really know what I wanted. And finally, I would be forced to give this state a reason why.”

“I am so sad that we have to sit here in front of a row of politicians and give deeply personal statements,” she continued. “Because the ‘why’ doesn’t matter. It should not matter. I am a human being that deserves autonomy in this country that calls itself free, and choices that a human being makes about their own bodies should not be legislated by strangers who can’t possibly know or understand each individual’s circumstances or beliefs.”

We 💯 agree: "It is my body, not the state's. Women and their doctors are in the best position to make informed decisions about what is best for them. No one else." — @BusyPhilipps #StopTheBans #YouKnowMe

See the most powerful images form today’s protest in London. While this was happening, Trump was awkwardly clinking glasses with Prince William, Prince Harry and Kate Middleton who reportedly refused a photo opportunity with him.

And with this, we keep pushing forward. 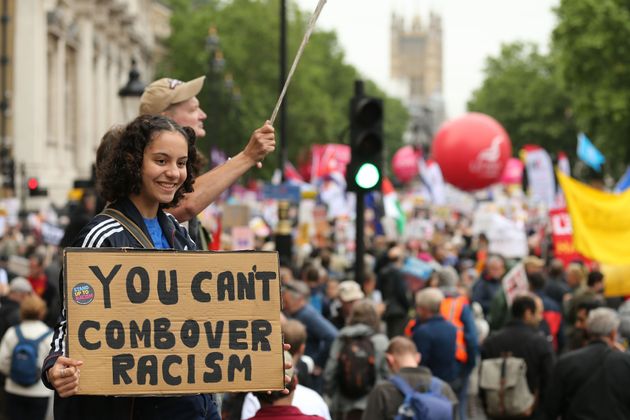 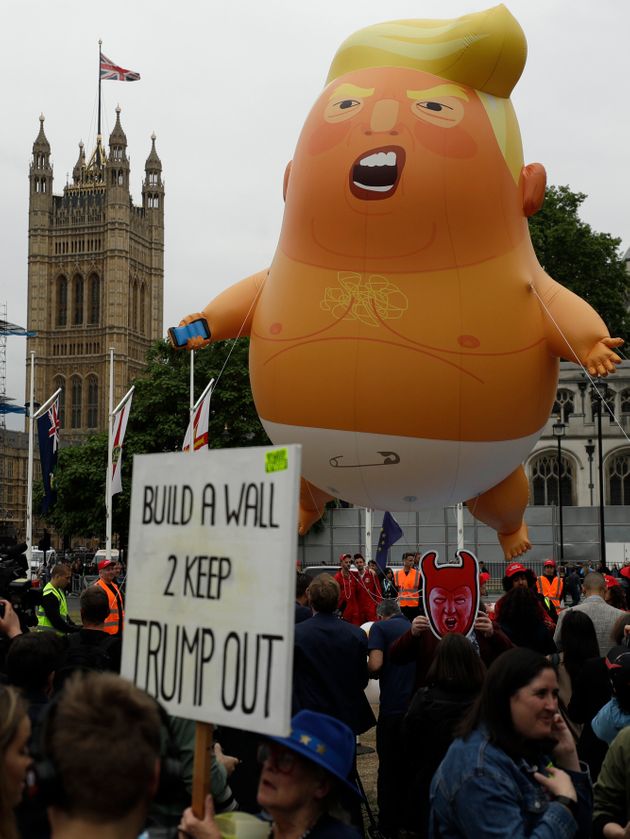 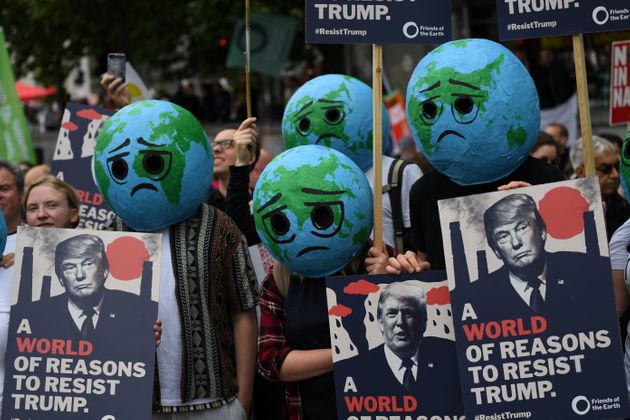 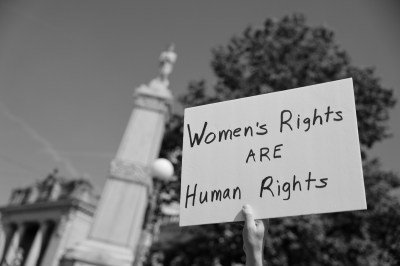