Has Miley Cyrus Been Involved With Kaitlynn Carter for ‘Months’?

As Liam Hemsworth breaks his silence on their split 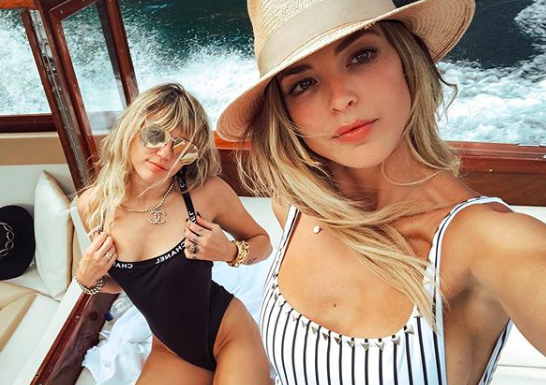 New details are emerging about the surprising break-up of Miley Cyrus and Liam Hemsworth, and her apparent rebound with Brody Jenner’s ex Kaitlynn Carter.

An insider “close to Miley and Liam” told TMZ that the couple worked hard to resolve their issues for months, with the singer pushing for them to attend couple’s therapy.

But, according to the source, “He didn’t come close to meeting her half way.”

While the insider insisted to TMZ that Miley and Kaitlynn did not become romantically involved until they’d both split from their respective partners, another source told the New York Post their current rendezvous in Europe has been a long time coming.

According to the second source, the two women have been “hooking up” for “a couple of months” and Carter’s ex Jenner not only knew but was “totally okay with it.”

“It was no secret,” the supposedly well-placed source said.

“Brody is still friends with them. There’s no drama.”

Meanwhile, it’s hard not to feel a little sorry for Liam, who is currently in Byron Bay looking like chopped liver. The poor guy headed out for frozen yoghurt with brother Chris Hemsworth and his kids, and was accosted by a Daily Mail reporter.

“You don’t understand what it’s like,” Liam reportedly said.

“I don’t want to talk about it mate,” he added. 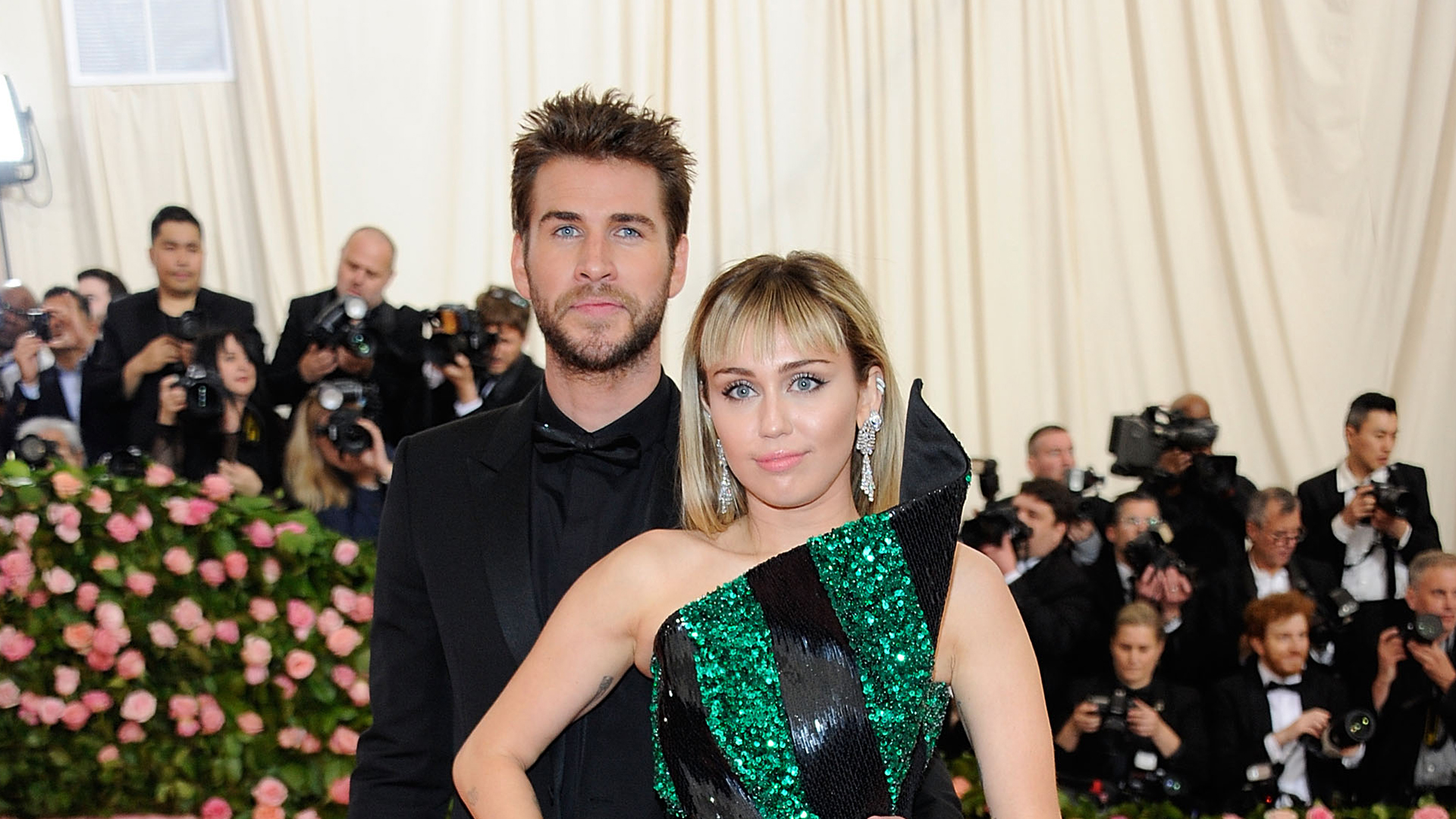 As if it’s not difficult enough that the whole world is talking about the photos of your ex kissing someone new within hours of your break-up announcement, Cyrus has now hinted that she’s making new music about the split.

She shared a selfie on Tuesday morning (Australian time) in front of a microphone in a recording studio, leading us to the only logical conclusion: she may soon release a Thank U, Next style-track. 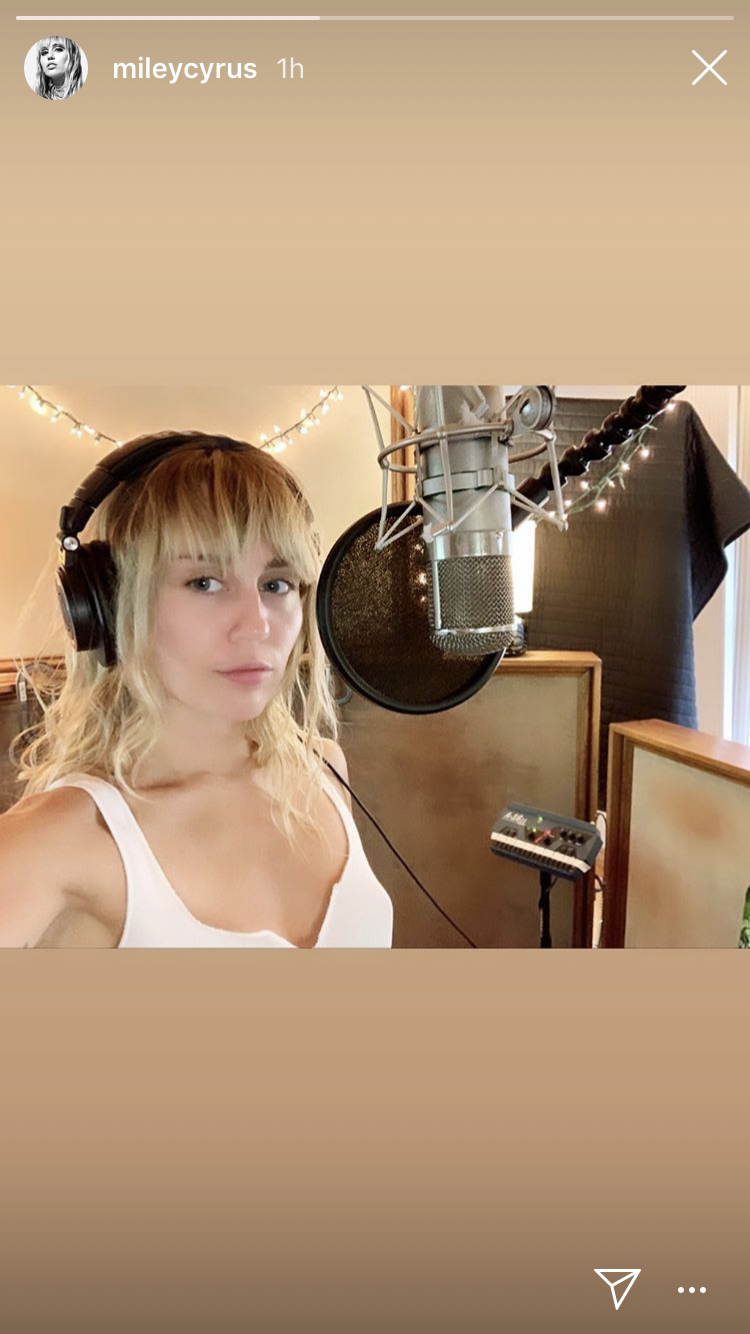