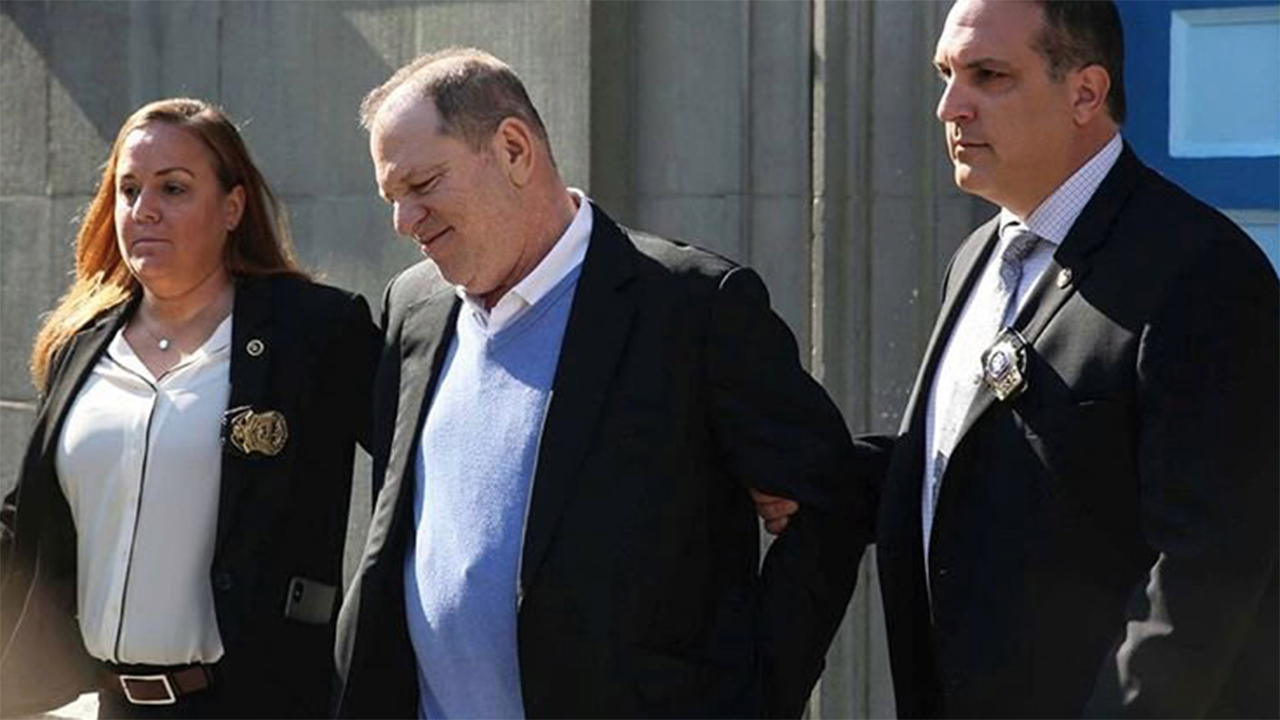 Manhattan, New York City: Disgraced film producer Harvey Weinstein has been formerly charged with rape and a criminal sexual act. “This indictment brings the defendant another step closer to accountability for the crimes of violence with which he is now charged,” Manhattan district attorney Cyrus Vance said in a statement.

Vance went on to say Weinstein was charged with rape in the first and third degree and a criminal sexual act in the first degree. If he is convicted, the 66-year-old will be looking at a maimum of 25 years in prison.

Weinstein’s indictment follows his dramatic arrest on Friday which saw the movie mogul finally – after scores of women filed suits against him – be brought to his knees. The accusations against Weinstein range from sexual harassment, sexual assault to rape.

According to Weinstein’s layer Ben Brafman, he is not pleading guilty. Today, Brafman reportedly asked for more preparation time ahead of appearing before the grand jury, a request that was shut down by the judge.

“Mr Weinstein intends to enter a plea of not guilty and vigorously defend against these unsupported allegations that he strongly denies,” Mr Brafman said in a statement. “We will soon formally move to dismiss the indictment and if this case actually proceeds to trial, we expect Mr Weinstein to be acquitted.”