Harry Styles is rumoured to be dating Kiko Mizuhara 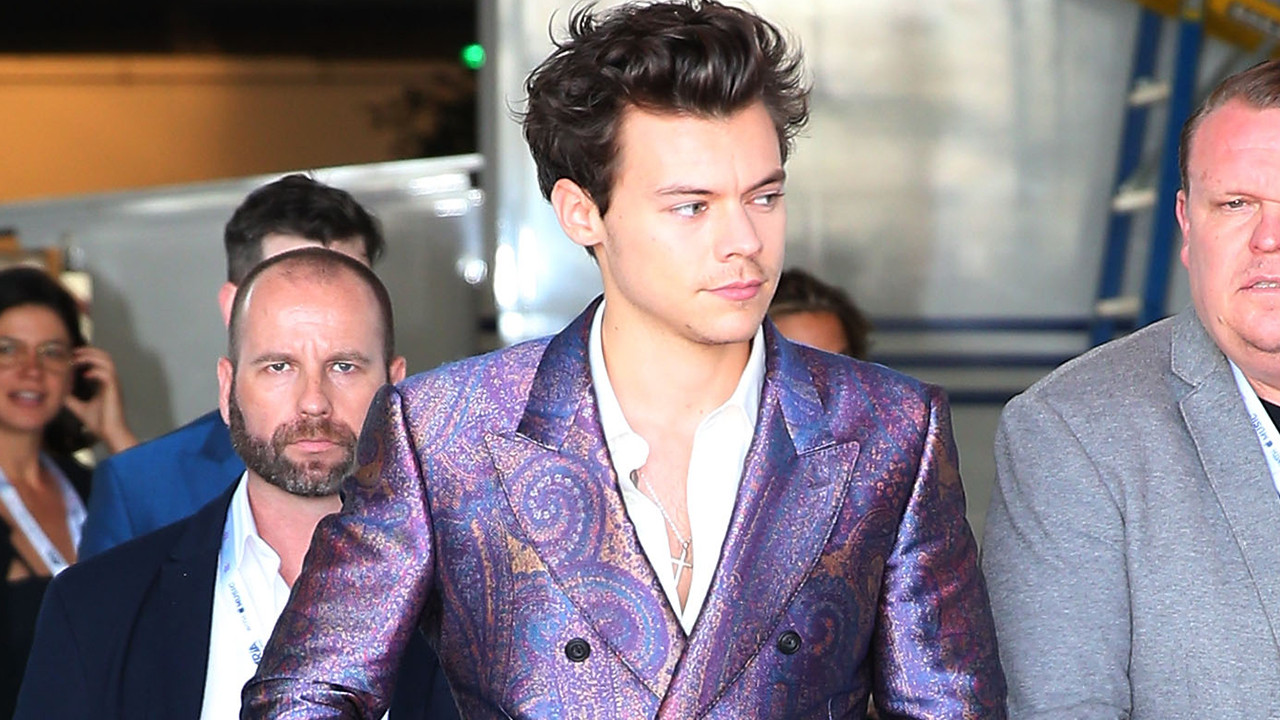 According to The Sun, Styles has been dating American-Japanese model Kiko Mizuhara, and has made several trips to see her in Tokyo where she’s based.

Harry and Kiko recently started following each other on Instagram, which is significant when you consider Harry follows less than 300 accounts.

There’s a small age gap between the two, with Kiko, 28, being four years older.

Mizuhara is a model and fashion designer.

Born in the US, she’s been living in Japan since she was a kid, and has fronted campaigns for Marc Jacobs and Dior Beauty, among others.

Former One Direction star Harry was in a relationship with French-American model Camille Rowe for about a year until the pair broke up in July 2018. 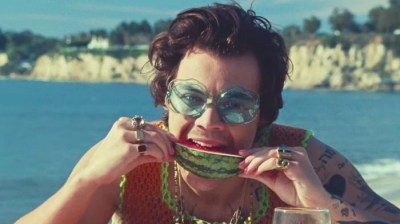