Harry and Meghan Have Officially Moved Into Frogmore Cottage

Just in time for baby Sussex 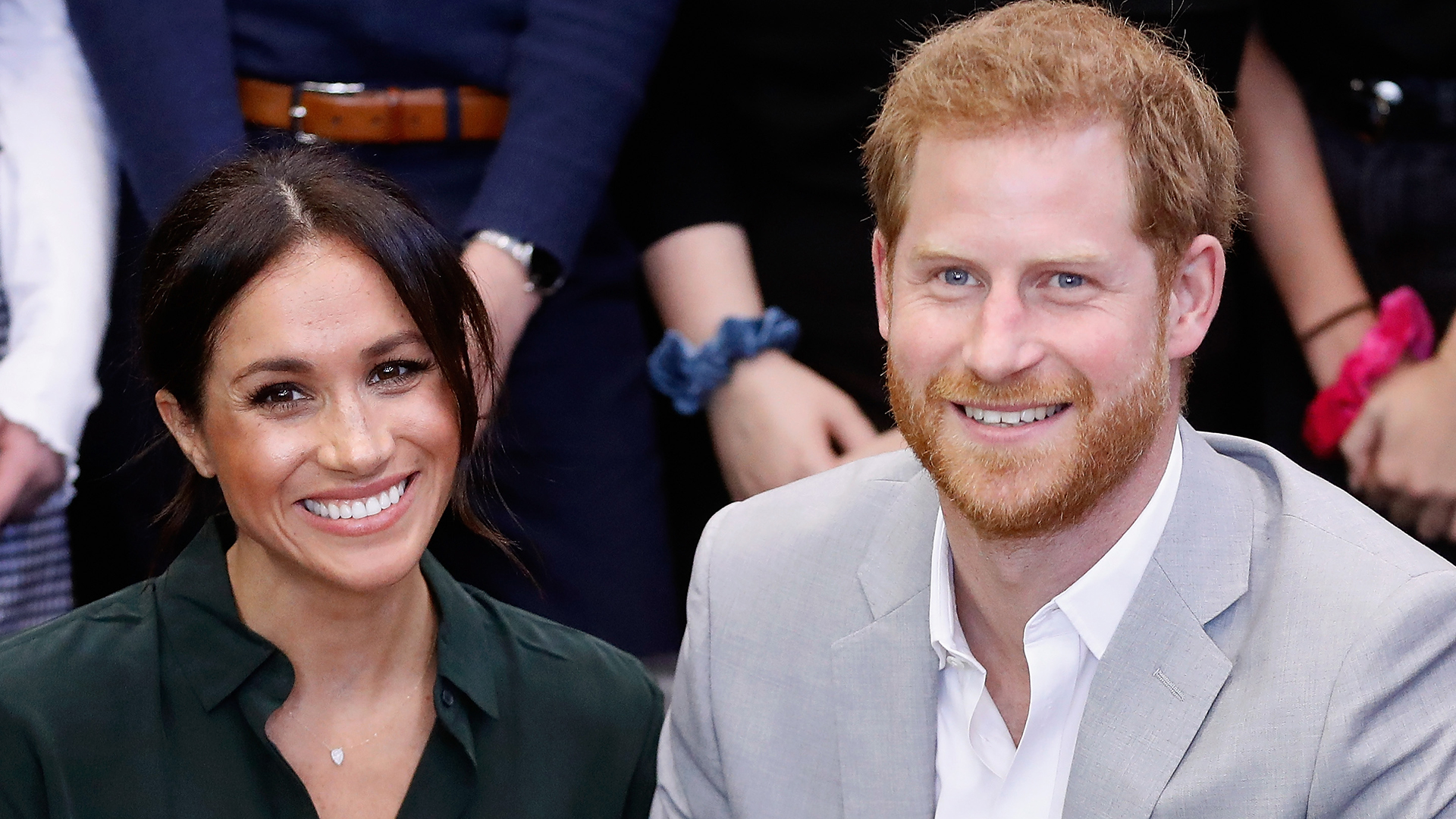 For Prince Harry and Meghan Markle, it’s been a week of getting sh*t done.

An insider confirmed to People the Sussexes have vacated their home until now, a cottage on the grounds of Kensington Palace, and moved to Windsor, an hour away.

Meghan and Harry announced their plans to move to Windsor, a special place for the couple given they were married in Windsor Castle last May, amid rumours of a falling out with Prince William and Kate Middleton. But realistically, living in the two-bedroom cottage at the Palace was never going to fly once they’re a family of three.

It’s understood Frogmore Cottage has been extensively renovated to suit Harry and Meghan’s tastes and needs. It has a whopping 10 bedrooms, so there’s plenty of room for Meghan’s mum Doria, and all her friends from the US to come and stay.

Ready when you are, Baby Sussex. 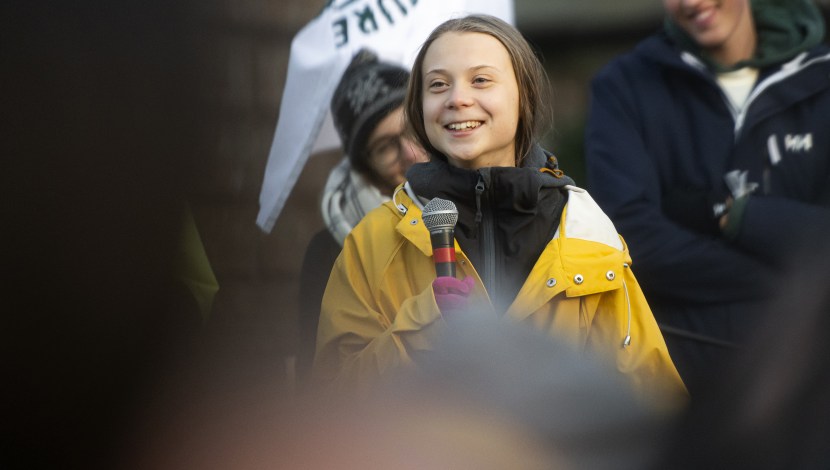 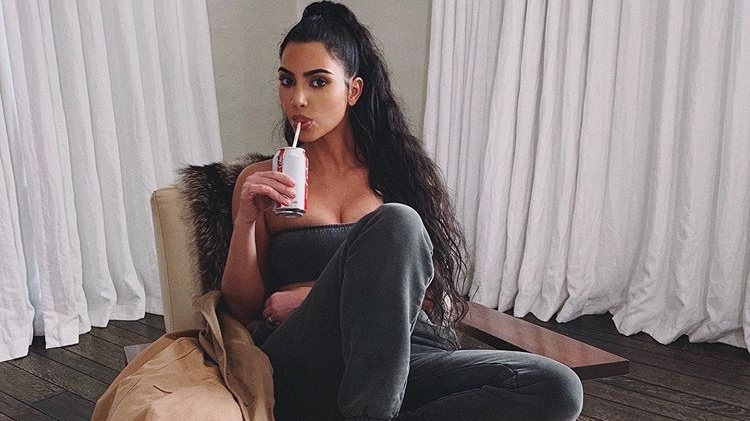 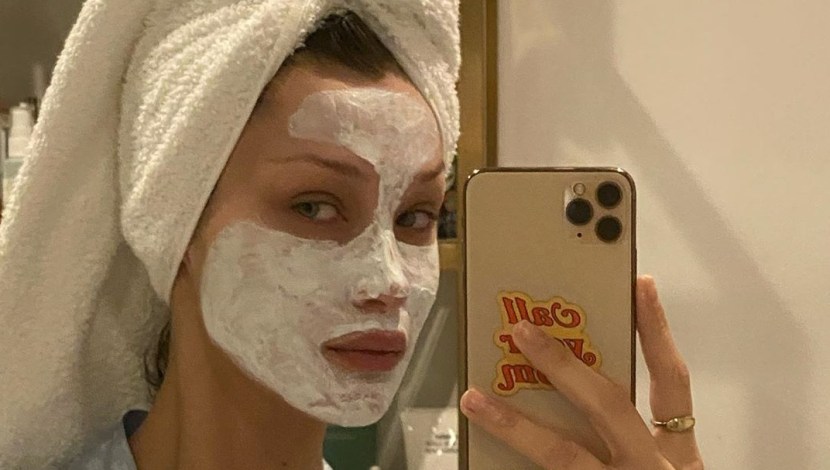 Make Like Bella Hadid And Eat A Burrito Topless. Inside. 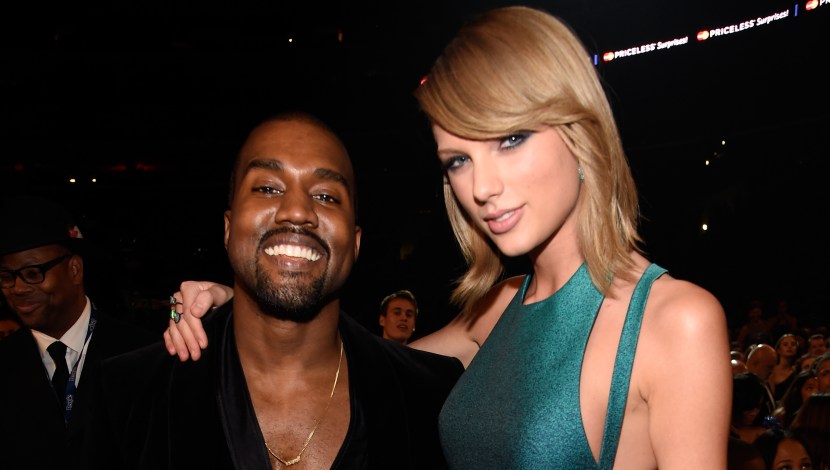 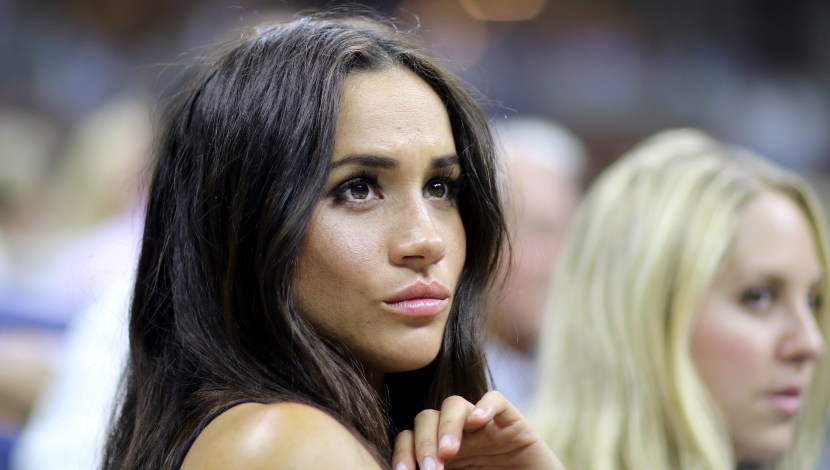 Anyone Still Have A Problem With Meghan And Harry’s Decision? 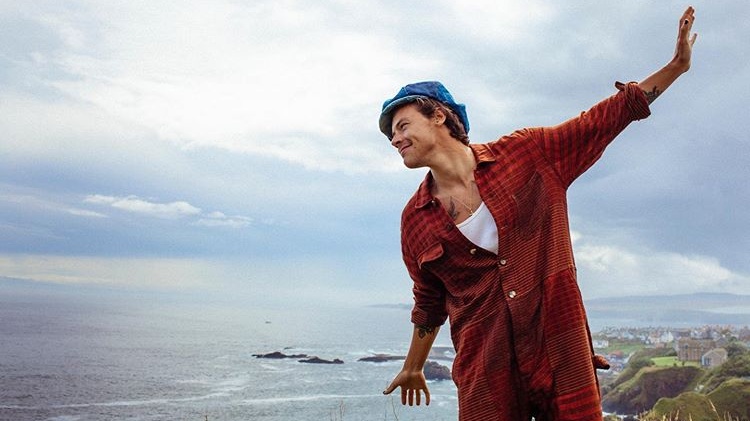