It’s been all of three days since they got married Prince Harry and Meghan Markle didn’t get much downtime after the royal wedding.

The Duke and Duchess of Sussex, as they’re officially known now have made their first appearance as a married couple, attending an event at Buckingham Palace.

The garden party was held to celebrate Prince Charles 70th birthday – even though it’s not until November – with more than 6,000 people from charities he supports. 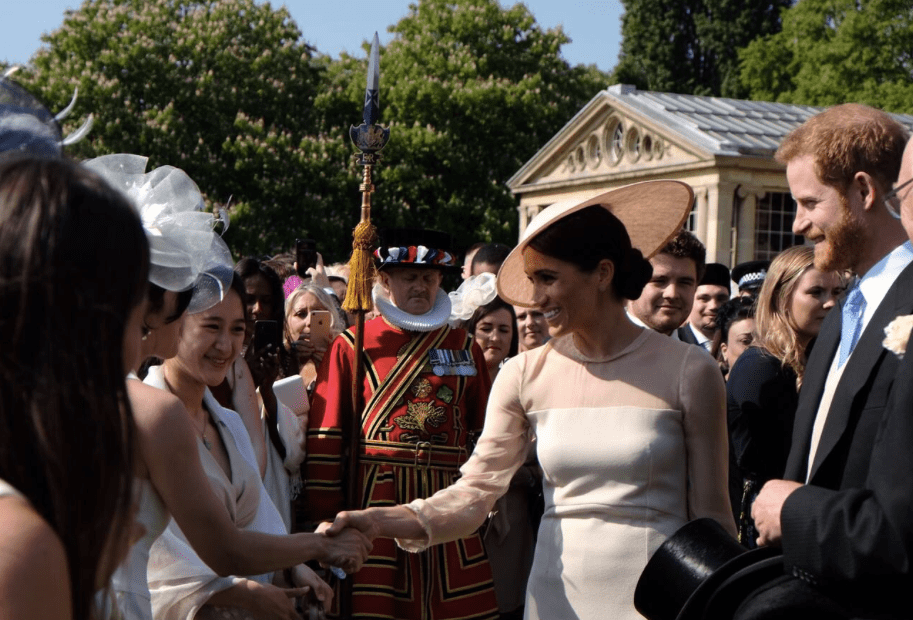 Meghan looked noticeably more conservative than her pre-duchess days, dressed in a pale pink, below-the-knee dress and pantyhose. She stood beside Prince Charles and Camilla Parker Bowles, looking on adoringly as Harry gave a speech praising his father. 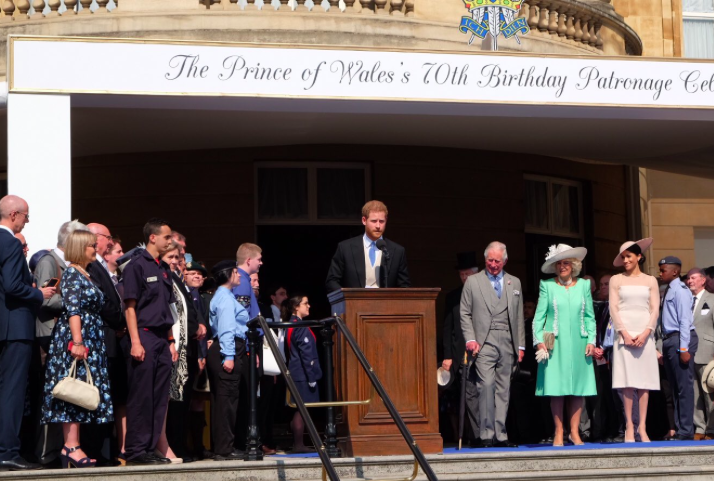 Among the thousands invited to the event were members of the emergency services who attended the scene of the Manchester bombing in 2017, exactly one year ago.

It’s expected Harry and Meghan will soon head off on a honeymoon. The location will be kept top-secret, but it’s rumoured to somewhere in Africa, the continent where they had a vacation just weeks after they met, in Botswana.