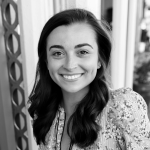 The now-47 year old singer turned designer commemorated her special day with an Instagram snap showing her surrounded by gifts and balloons with the simple caption: “Happy birthday to me!” looking glam and gorgeous.

Since splashing onto the scene as the de factor leader of the Spice Girls in the 1990s, Victoria Beckham has been the ultimate fashion leader and style icon, both with her bold outfits on and off stage and as the designer of her own eponymous brand.

In celebration of the Spice Girl’s birthday, GRAZIA is taking a look back at some of her most iconic fashion moments. Scroll below to see our favorites.

With David Beckham at the 2003 MTV Movie Awards.

With Marc Jacobs at CFDA Awards in New York City, 2008.

With David Beckham at the Royal Wedding in London, 2018.

With Brooklyn and David Beckham in London at the GQ Men of the Year Awards 2019. 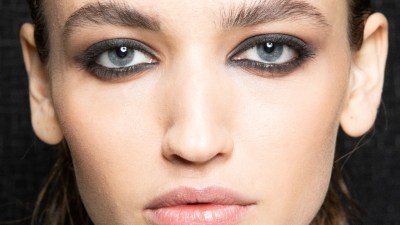