Well, that was quick 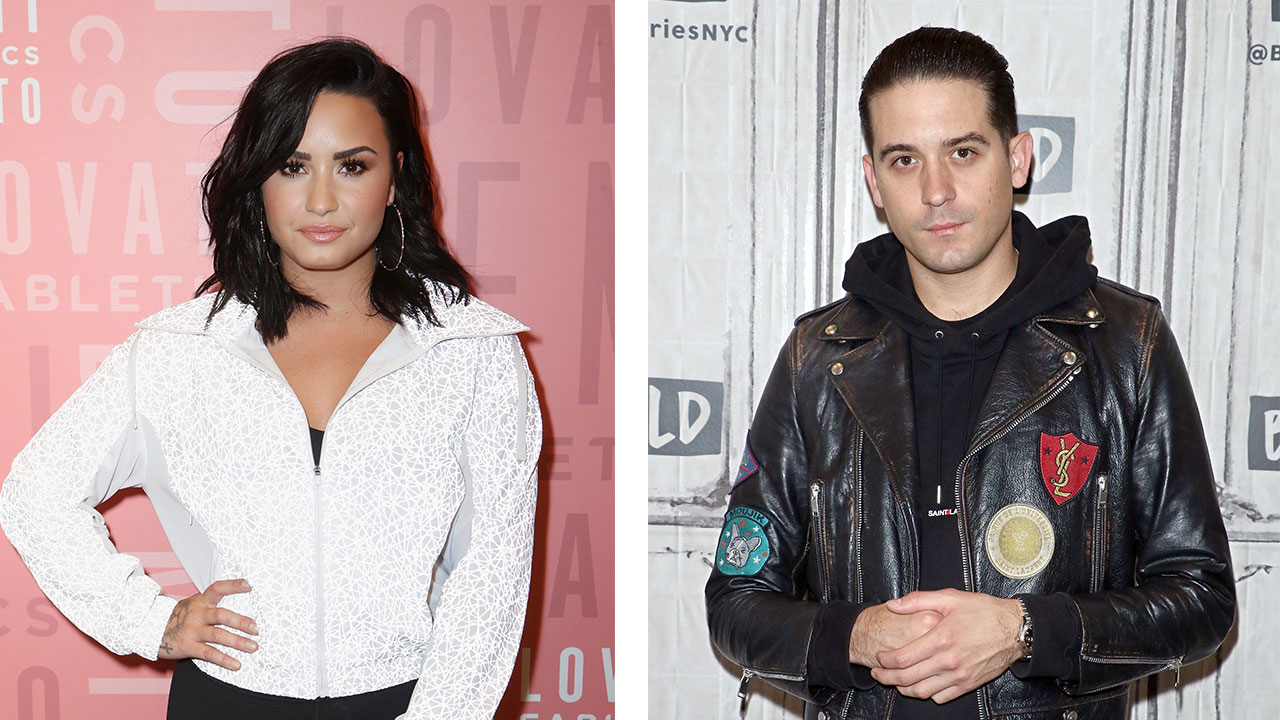 Demi Lovato was spotted across the weekend holding hands with Halsey’s ex-boyfriend of just a couple of weeks, G-Easy (real name Gerald Earl Gillum). The Sober singer and Drop rapper were spotted holding hands as they left Warwick nightclub in Hollywood on the weekend.

This comes just two weeks since Halsey, 23, announced on she and G-Easy – who had been dating since September 2017 – were “taking time apart”. “I wish him the best. Thanks for respecting our privacy at this time.” The next post however seemed a little more cryptic albeit bitter with the caption reading, “Kiss my dog on the forehead and then kiss ur ass goodbye.”

Since this, Halsey has spoken abut the split on stage during a concert in New Jersey. Before singing Sorry on Saturday night, she addressed the crowd. ““I learned recently it’s OK to be alone! Being alone is enough,” she said. “The second lesson I learned is don’t sleep with your ex.”

According to an insider, however, the pair split because of busy work schedules. “They tried to make the distance thing work, but the two of them are both super engaging and interactive people and it became too difficult for them to sustain a balanced and healthy relationship when they were spending so much time apart,” a source told U.S. Weekly.