My, Where Is The Time Going? 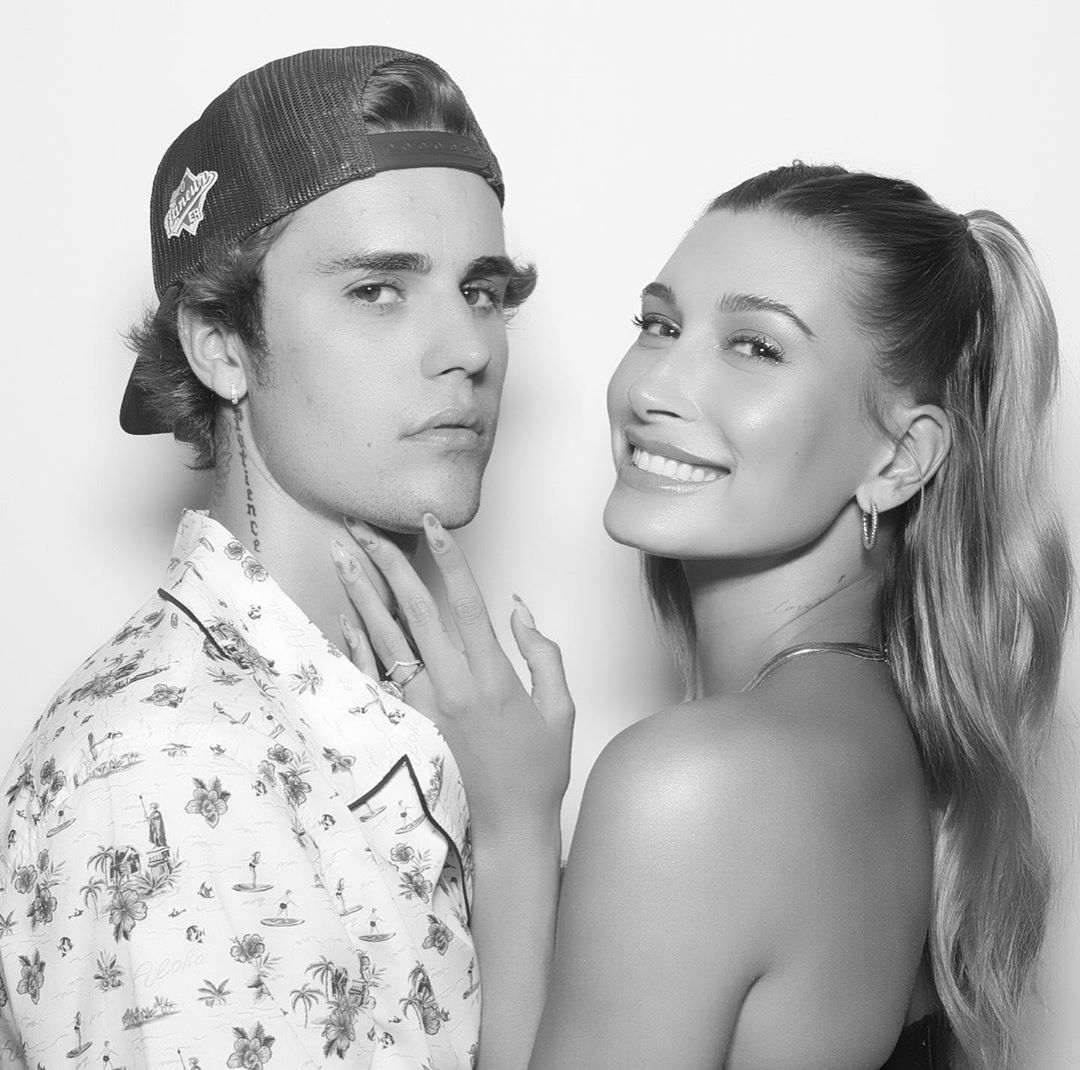 Does time even exist anymore?

It feels like 2020 has been going for a lifetime and we’re all stuck in a time-lapse consisting of baking, trying – and then giving up – on YouTube workout routines and group Zoom calls of death. But somehow in amongst it all, it’s already been two years since Justin Bieber and Hailey Baldwin surprised the world by randomly getting married.

In case you’ve forgotten due to the global pandemic, recession, civil rights movement and wildfires, back in 2018, Bieber proposed to Baldwin on a trip to the Bahamas less than three months after the pair rekindled their on-again, off-again romance. A few months later, they popped into a NYC courthouse and were legally wed, despite friends reportedly telling them to take a cold shower and chill out a bit. “They went ahead and did it without listening to anyone,” a source told PEOPLE at the time.

But, surprise! Here we are two years later and these two are doing better than ever. It really is a modern-day love story.

On Sunday, Bieber shared a video of his wife on Instagram to commemorate their anniversary, writing, “2 years today @haileybieber .. xoxo.”

Meanwhile, Hailey shared a picture of the couple’s cute afternoon picnic, which showed a worrying amount of food for two people, but looked delicious nonetheless.

Of course, a year after signing their papers, the couple held a star-studded wedding in South Carolina, where the bride wore custom Off-White.

Congrats to the Biebers. Keep being cute.