In this spirit, here’s 10 of the most memorable (and shocking) Golden Globe moments of all time 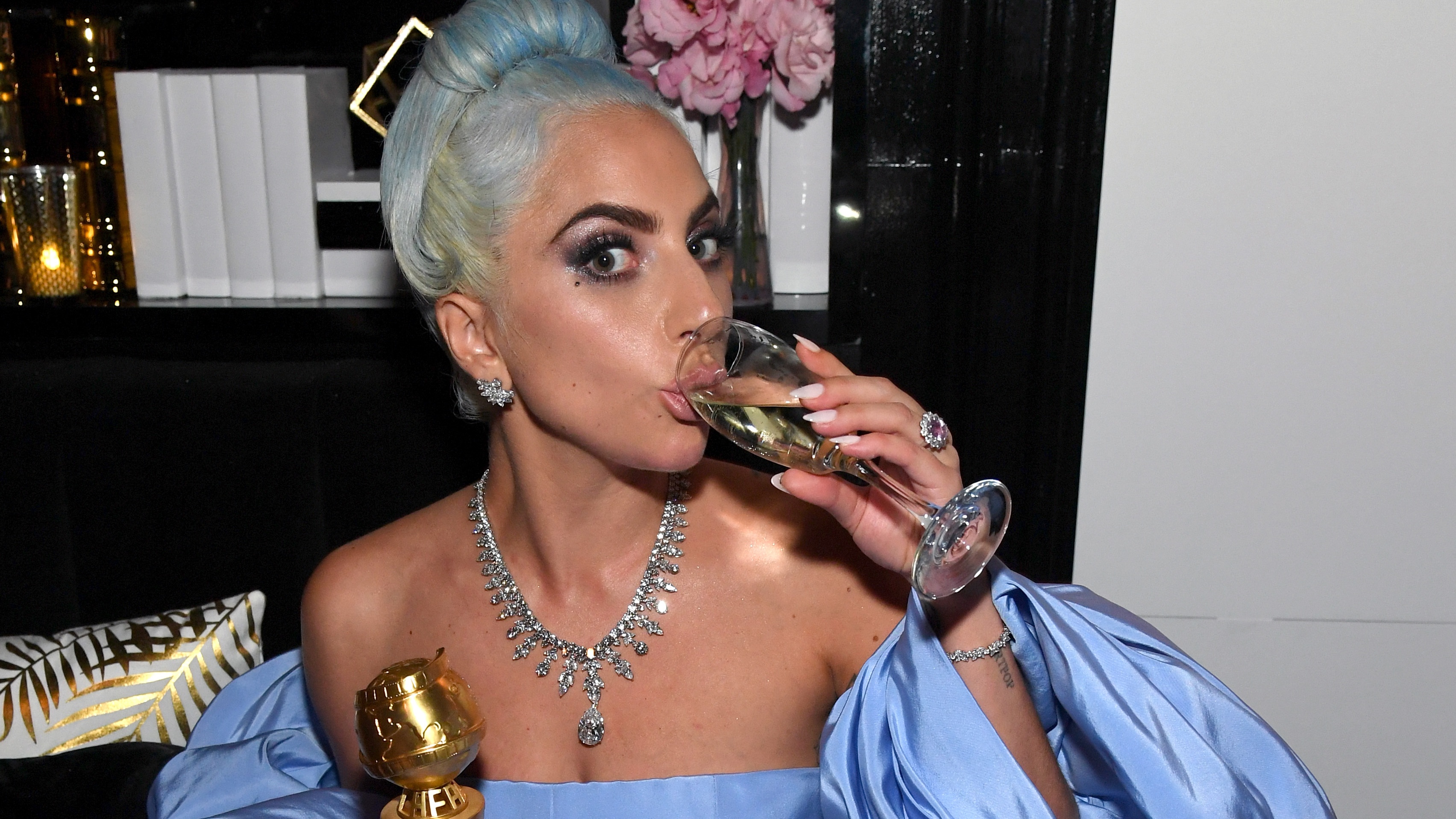 While it would appear no event on the awards season calendar could ever eclipse the disaster that was the 2017 Oscars and that Moonlight-versus-La-La-Land bungle, a little part of us still prays. Today. Traditionally speaking, the Golden Globes – with its open bar and social dinner setting – has always been the rowdier, fancy-free sister to the pompous Academy Awards; a night where the biggest names in film can unpin their hairsprayed-stiff top knots and hoik their gowns up at the Beverly Hilton Hotel in Los Angeles. In lieu of honouring the wrong film with the wrong accolade, come January 5, we can probably count on some candid political pontificating surrounding Trump, women, ill-behaved celebrities (especially since Ricky Gervais is returning as host).  For the moment, let’s revisit some of the most scandalous Golden Globe moments, because where there’s smoke (read: unlimited alcohol), there’s always a little bit of (movie star grade) fire.

A couple of months after director Ridley Scott spectacularly replaced Kevin Spacey with Christopher Plummer in All The Money In The World amid accusations of sexual misconduct, Golden Globes host Seth Meyers had his first victim. Well, next to Harvey Weinstein of course. “Good evening ladies and remaining gentlemen,” Meyers began his 2018 opening monologue. “It’s 2018 and marijuana is finally allowed and sexual harassment finally isn’t… “They’re going to do another season of House of Cards. Is Christopher Plummer available for that, too? I hope he can do a Southern accent because Kevin Spacey sure couldn’t.”

The celebrity soapbox (read: the acceptance speech) is always at its most vocal come awards season. But in the wake of the atrocious behaviour of Harvey Weinstein – a film mogul who had worked with decades of Globe attendees – female actresses wore black to the 2018 awards to protest sexual harassment. In doing so, they raised awareness for the Time’s Up initiative, a historical movement which sort to fight sexual misconduct in Hollywood and beyond. It was supported by the Me Too movement which encouraged victims to share their stories.

Oprah Gives The Speech Of The Century

That same year, addressing a sea of black dresses, Oprah received the Cecil B. de Millie Award and with it came the most vital address. “I want all the girls watching here to know that a new day is on the horizon,” said Oprah. “And when that new day finally dawns, it will be because of a lot of magnificent women – many of whom are in this room tonight – and some pretty phenomenal men fighting hard to make sure that they become the leaders that take us to time where nobody ever has to say ‘Me Too’ again.”

The Golden Globes Are Cancelled

The Hollywood Foreign Press was forced to cancel the Globes after members of the Screen Actors Guild (the union by which most actors are represented) threatened to boycott the event during the Writers Guild strike of 2008. The protests were so powerful that the award organisers were concerned there would be an empty red carpet and held a press conference announcing the winners instead.

Renee Zellweger Went To The Bathroom And Missed Her Award

It was 2001 and a delightfully bumbling Hugh Grant announced his future Bridget Jones co-star, Renee Zellweger, had won the Best Actress Golden Globe for her film Nurse Betty. But Zellweger was nowhere to be seen, leaving Grant to awkwardly ask, “Is she under the table? Where is she? What do we do?” As he began to accept the award on her behalf, a flustered Zellweger arrived on the stage explaining she was in the bathroom because she had lipstick on her teeth.

“Like a supermodel’s vagina, let’s all give a warm welcome Leonardo DiCaprio,” says Tiny Fey to a shocked auditorium. The pair also had a go at George Clooney. “Gravity is nominated for Best Film. It’s the story of how George Clooney would rather float away into space and die than spend one more minute with a woman his own age.” Eek.

After hosting the Globes in 2010, the British comedian was asked to come back the following year. Watching the footage below, it would appear even Gervais knew after the first few gags that things weren’t going well. And they kind of got worse as he went after Johnny Depp, Charlie Sheen, Angelina Jolie and a famous Scientologist.

This was in 2015 and thankfully the Limitless singer didn’t seem too fazed. In 2019 though, does Jeremy Renner’s call fly?

Elizabeth Taylor Must Have Been Dead-Set Drunk

Oh dear. In 2001, the legendary Elizabeth Taylor was tasked with announcing one of the biggest gong of the night: Best Picture in the drama category. But she’d seemingly had a couple too many wines and began to open the envelope to announce the winners without first announcing the nominees. Watch the moment below. (And surprisingly Gladiator beat our Erin Brockovich).

He admitted it later. But can you tell?

The 2020 Golden Globes are on January 5 (January 6, AEST). GRAZIA will have to-the-minute coverage on winners, gowns and imminent political discourse during acceptance speeches. 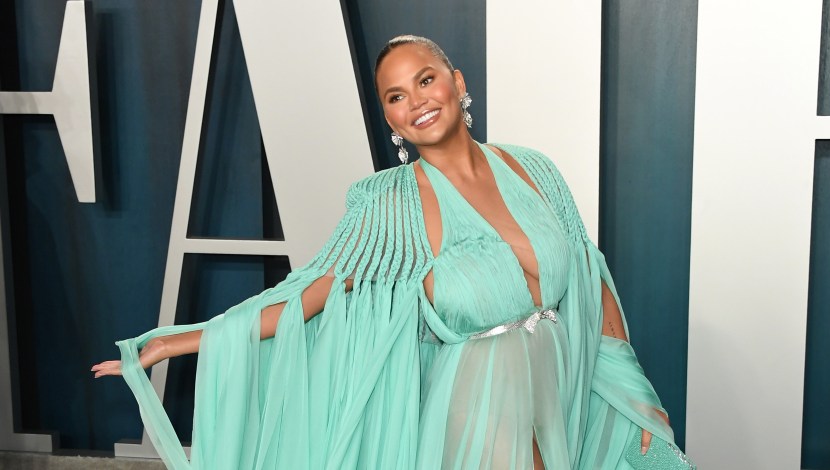 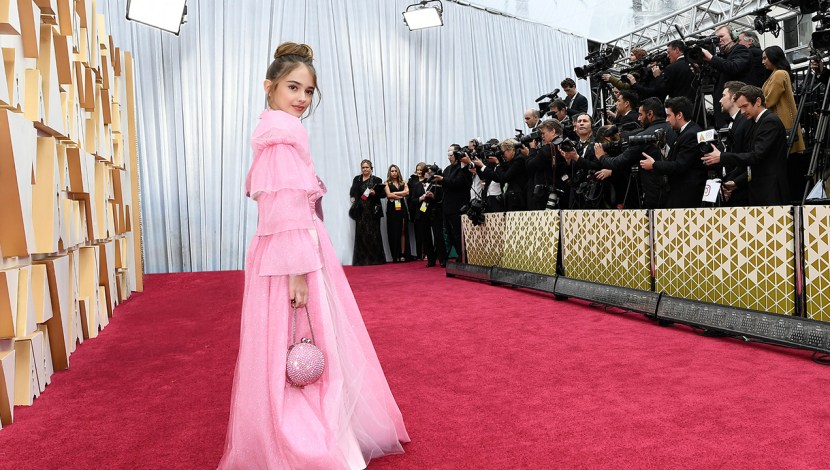 10-Year-Old Julia Butters Packs A Turkey Sandwich In Her $2.5K Purse Because She “Doesn’t Like” The Oscars Food
Next page