City Skin. How To Protect And Perfect Your Skin In One Easy Step

Introducing the Givenchy Teint Couture City Balm and Cushion: coverage and protection all in one

City slickers and urban dwellers will be all too familiar with the perils of living in a highly-populated location, especially when it comes to skin. There’s standard environmental aggressors like pollution, UVA and UVB, but also the glow from our laptops, smart phones and tablets (otherwise known as blue light). Blue light is a relatively new concept in skincare, but it’s quickly gaining traction thanks to emerging evidence that it causes free radical damage, thus ageing the skin at an accelerated pace. For this reason, environmental protection is more important than ever – something Givenchy considered when creating its latest in complexion products: the Teint Couture City Balm And Teint Couture Cushion.

The Givenchy Teint Couture City Balm is a city-proof foundation product that both enhances skin tone and texture whilst simultaneously protecting from external aggressors. Created by Nicolas Degennes, it’s a hydrating, lightweight tint that glides over skin, has a soft matte finish, and stays put all day long. It contains hyaluronic acid and liquorice extract to maintain skin health, plus SPF 25 PA++ to protect from UV and pollution (Editor’s note: we recommend applying broad spectrum SPF 50+ underneath all foundation and coverage products every day to ensure adequate protection). The Teint Couture City Balm also acts as a barrier for blue light, meaning those marathon inbox sessions are doing less damage to your skin. Available in 14 shades and a variation of undertones, it’s available for purchase now. Like haute couture, but for your face. 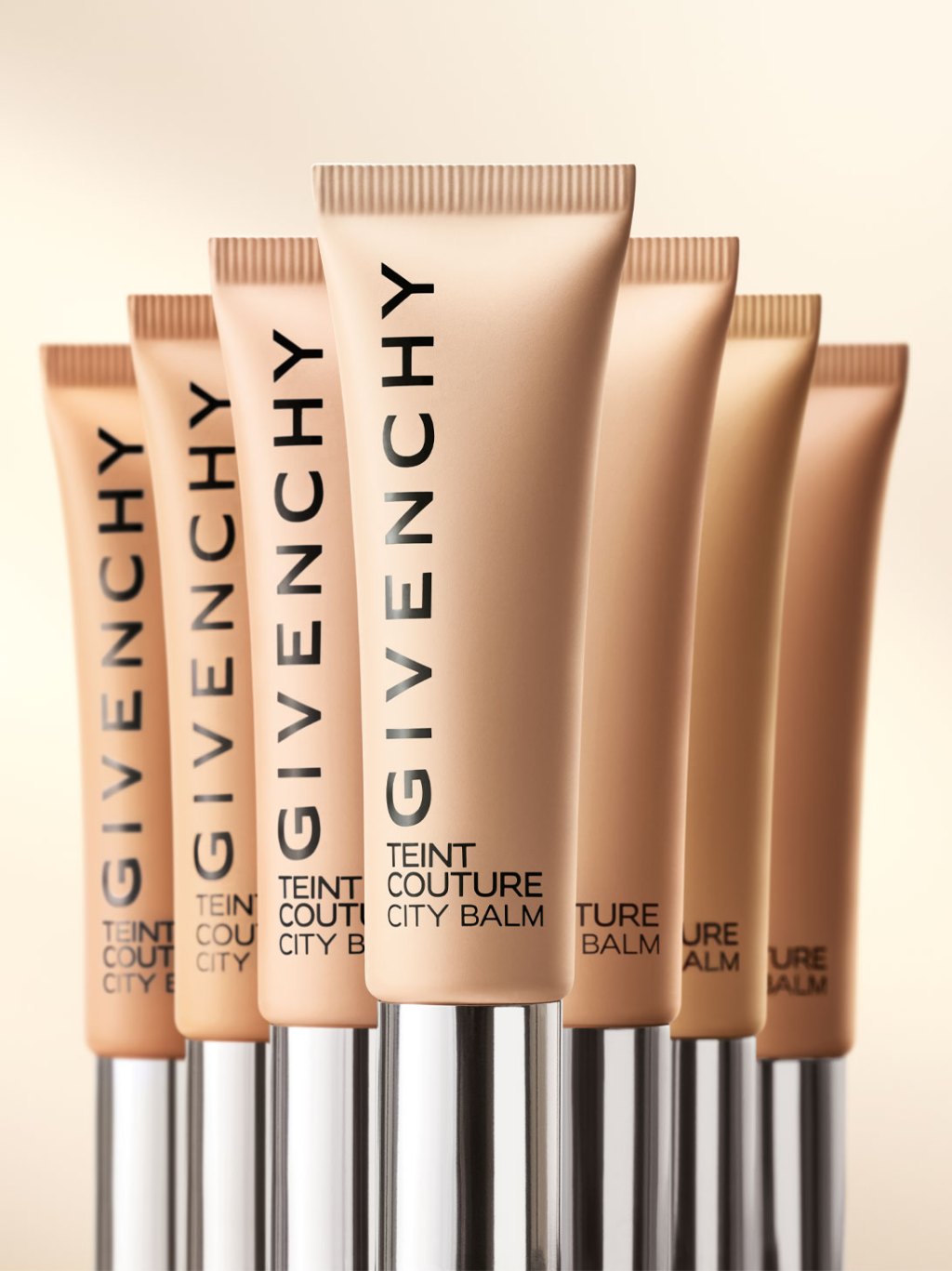 The Givenchy Teint Couture Cushion is perfect for on-the-go touch-ups and building up coverage thanks to its compact case and incredibly light texture. Like the City Balm, the Cushion is created by Nicolas Degennes and contains liquorice extract alongside polymers for a matte finish that works in synergy with the skin. It also protects against blue light and radiation from screens to help slow down premature ageing. The heart-shaped applicator ensures even coverage, and 24-hour wear means it will outlast anything the city might throw at you. The Teint Couture Cushion is available in six shades, and can be used on its own or alongside the City Balm. 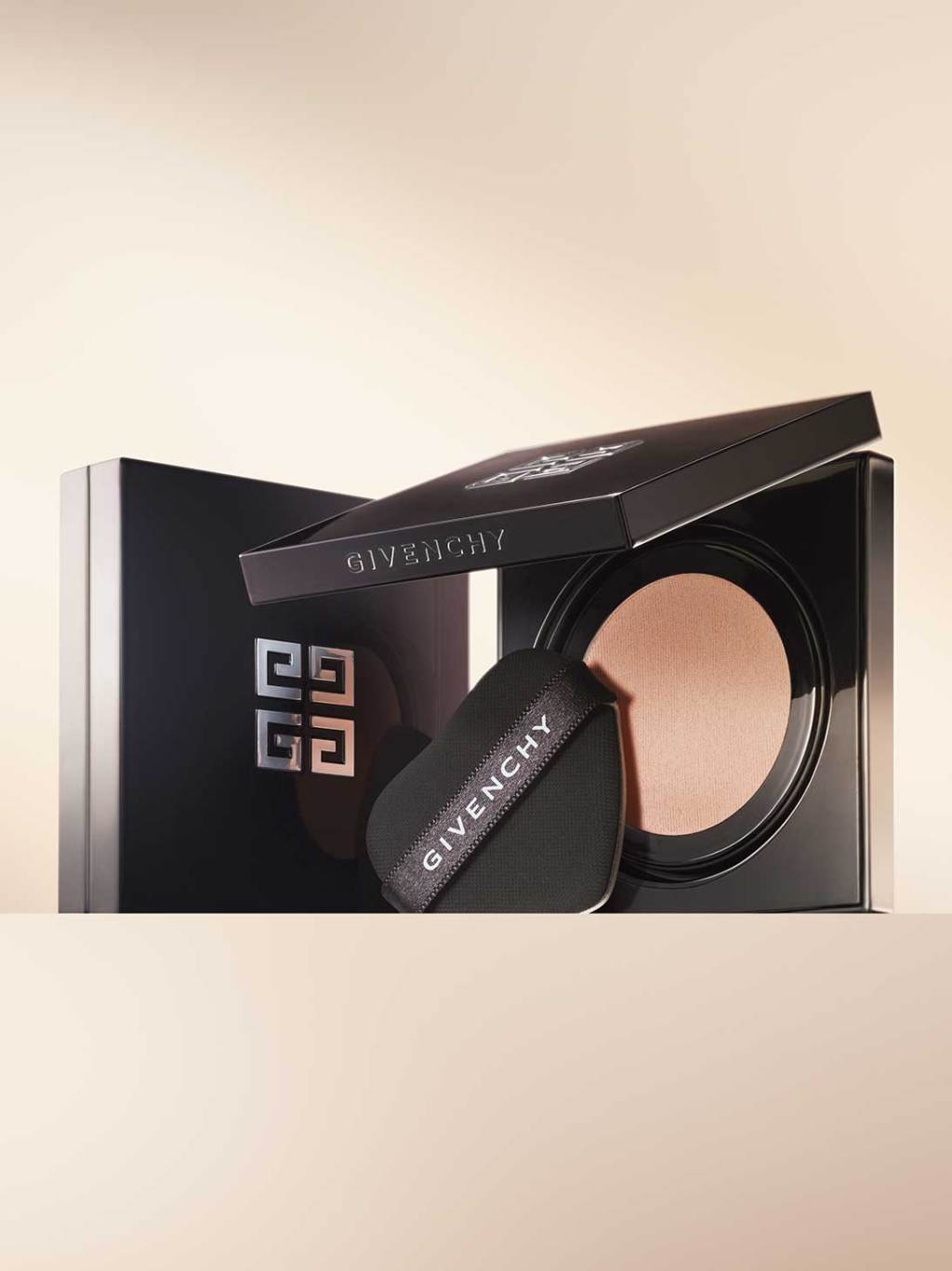 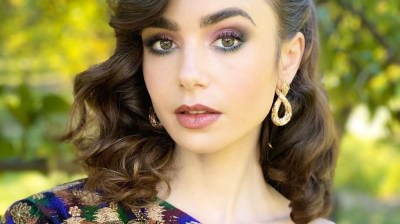 Bold Beauty At Its Best: Lily Collins Goes For Glamour At The 2021 Golden Globes 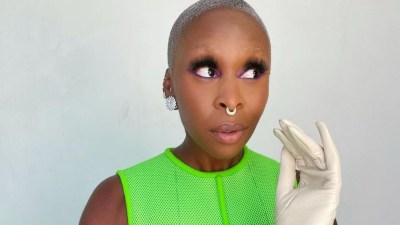 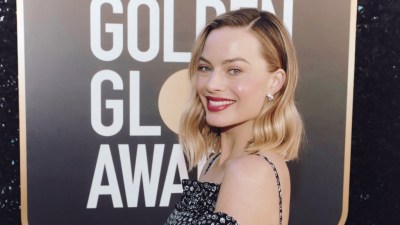