Gigi Hadid just made a big declaration about Zayn Malik

She described him as “the love of my life” Almost a year-and-a-half after they started dating, Gigi Hadid seems to be sure that Zayn Malik is The One.

The model, in Paris for Fashion Week and joined by the Pillowtalk singer on the trip, described Zayn as the love of her life in a post on her Instagram Story on Wednesday.

Hadid wrote “love of my life” over the top of a photo of her singer beau wearing Mickey Mouse hands, which she no doubt picked up on her visit to Disneyland Paris with Bella Hadid this week. The news that Zayn is Gigi’s biggest love may or may not be news to her ex Cody Simpson, who the 21-year-old dated for a year-and-a-half from late 2013.

Gigi and Zayn are no strangers to public declarations of their feelings for each other. It was recently speculated that the pair got engaged after Zayn got the word ‘love’ tattooed across the top of his right hand, and she was seen wearing a band-style ring on the finger usually reserved for wedding and engagement rings. However, Malik might not be so eager to walk down the aisle again soon after his engagement to Little Mix’s Perrie Edwards fell apart very publicly in 2015.

Gigi also used Zayn’s recent birthday as an opportunity to tell the world how she feels about it, captioning a moody shot of him posted to Instagram ““Happy birthday my handsome! so lucky to know and love a soul like yours. wishing you the best year ever!!!”

Hadid will wrap four weeks of runway shows in New York, London, Milan and Paris in the coming days, and we know exactly what she and Zayn will be getting up to when she finally gets some downtime. 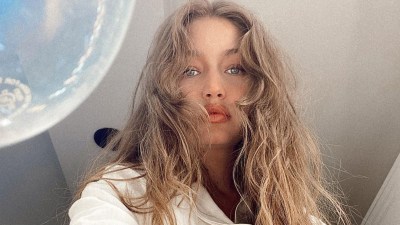 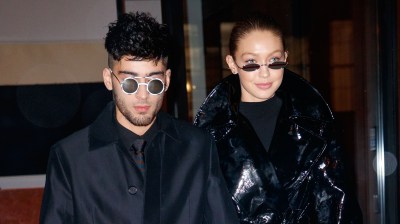 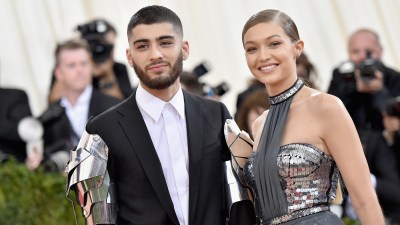 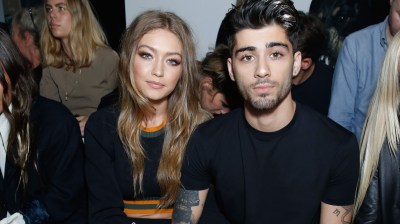 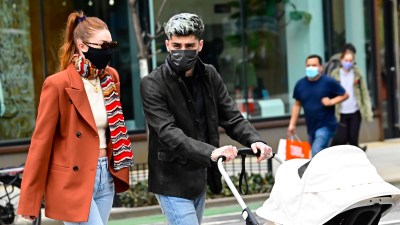