But hang on, isn’t he also dating the actual Bachelorette Hannah? Oh, America

Imagine being Hannah Brown, the Bachelorette who got completely screwed around because the last man standing during her series actually had a girlfriend at home. During the finale, she asked second runner-up Tyler Cameron on a date of which he accepted.

Eagle-eyed fans would note at this point that supermodel Gigi Hadid, 24, began following Cameron, 26, on Instagram. A couple of days ago, paparazzi spotted Cameron outside Brown’s apartment after spending the night. Just yesterday, however, he was spotted on a date at Brooklyn’s Dumbo House with Gigi Hadid. The pair left via separate exits – Hadid the front, Cameron the side – before the model’s car picked Cameron up and they went back to Hadid’s apartment in Manhattan. He left a few hours later.

So back to poor Hannah Brown. How would you feel if your second choice was also dating Gigi Hadid? Apparently though, she’s OK. “I have feelings, but I’m also single and he’s single and I wanna keep my options open and he can keep his options open,” Brown told Entertainment Tonight.

But Cameron and Hadid weren’t done. Less than 24 hours later, they were spotted again, this time going bowling at Frames Bowling Lounge in Hell’s Kitchen. The couple (?) did not arrive together but were both inside the VIP suite with friends.

Cameron’s man-about-town behaviour though may not bode well for him if he wants to be the next Bachelor. (Generally the most popular runner-up of a show is given their own series).

“If Tyler is bouncing around from girl to girl and loving the life and enjoying the limelight — which, by the way, good on him. That’s fine. If that’s what you want to do right now, I don’t blame him,” said the show’s host Chris Harrison. “He’s probably enjoying life really, really well — but that’s not someone we’re going to want to have as our Bachelor or Bachelorette,” Harrison said. “So, it’s about sincerity. It’s about where you are in your life. And if that’s where he is in his life, then he’s not the guy for us.” 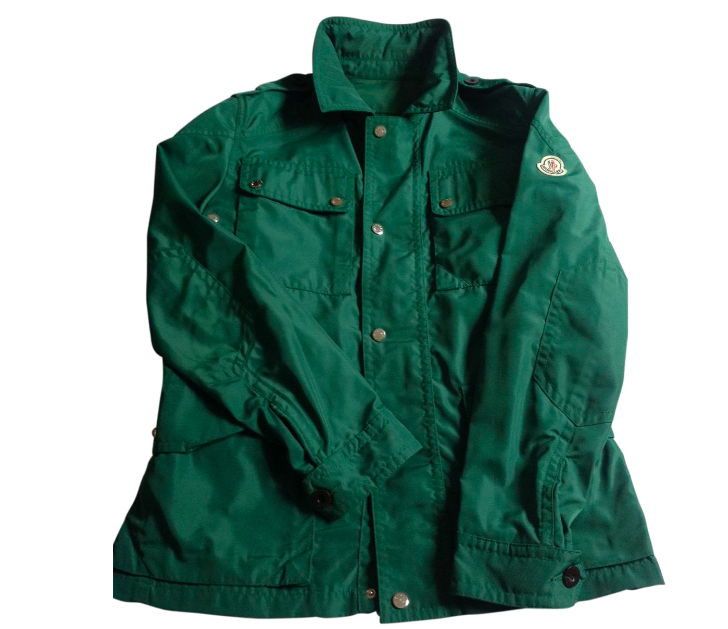 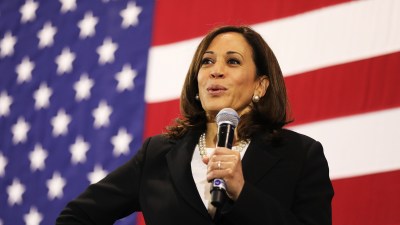 Why Kamala Harris’ VP Nomination Is One For The History Books

Did An Australian Reporter Just Save America?
Next page