Model Gigi Hadid loves a good nude makeup moment, but has just swapped her shades of beige for something more metallic. On a night out in New York City (at her sister Bella’s birthday party, one might guess), Hadid tapped into the power of her go-to makeup artist Patrick Ta for an eye dressed up in glitter and chrome. It was not dissimilar to the way oil refracts light off the bitumen after a storm – it was a broad spectrum of shiny shades that appeared to sparkle differently depending on the angle (is it gold? Orange? Chrome? Green?) Regardless, The short of it? Makeup as art. Rumour has it Ta used a gold, Sephora-stocked eyeshadow palette to achieve the final look, so we’ve included that, and two just because alternatives, below. 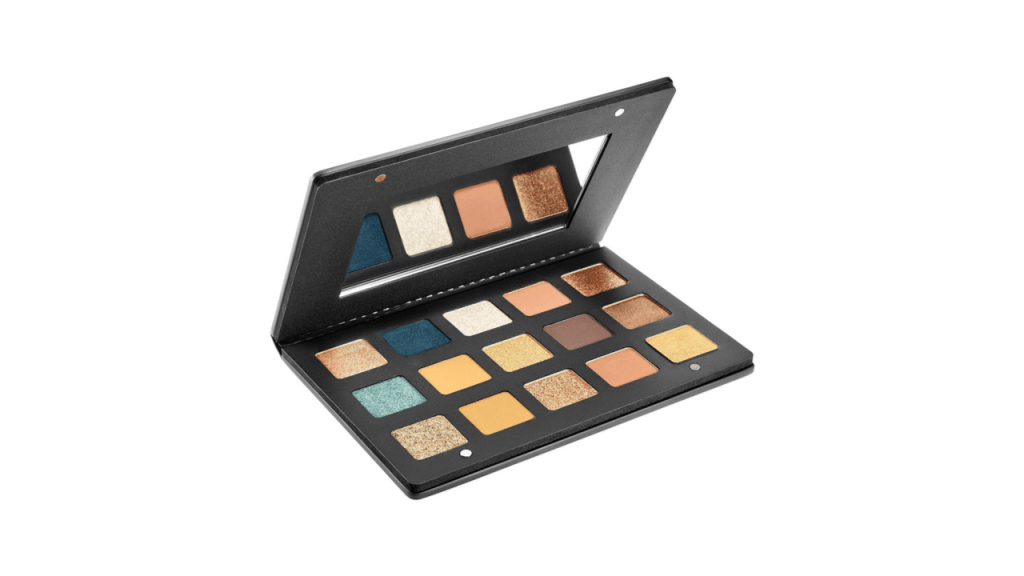 According to Instagram, this was the palette Ta used to create Hadid’s look. Try covering the lid in one shade, and building glitter into the inner corner to finish. 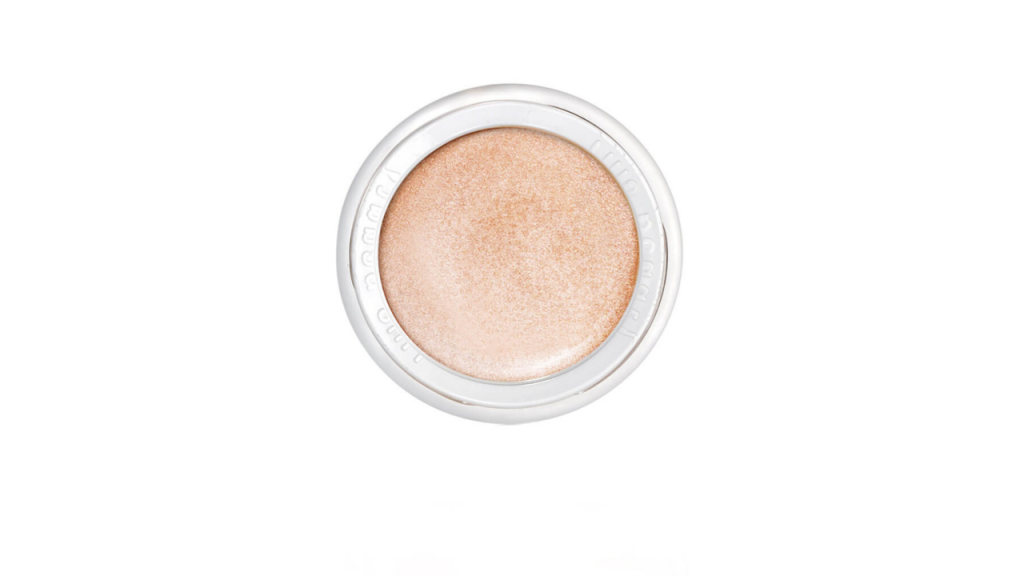 If a cream product is more your vibe, try RMS Eye Polish in Utopia – a creamy golden shade with an iridescent reflect. Press a shimmer over the top for added impact. 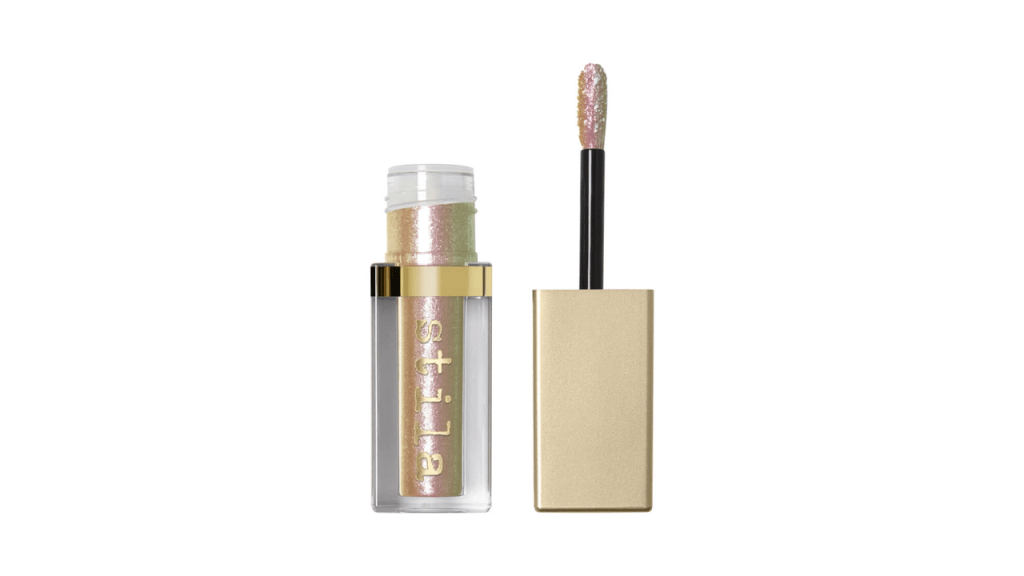 If you find eye shadow intimidating, you can’t go wrong with an all-in-one liquid with glitter particles throughout. Just press in with your finger, and call it a day (or night).

Olivia Palermo Is Dropping Her Very Own Beauty Line This Week 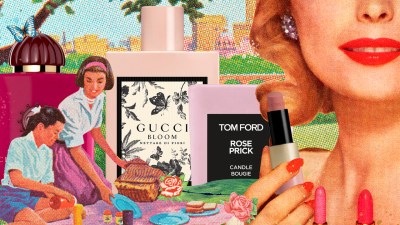 The Best In Beauty Gifting This Mother’s Day
Next page