A global pandemic will not quash couture's master dreamer, as Giambattista Valli presents a collection bigger - and dreamier - than ever before 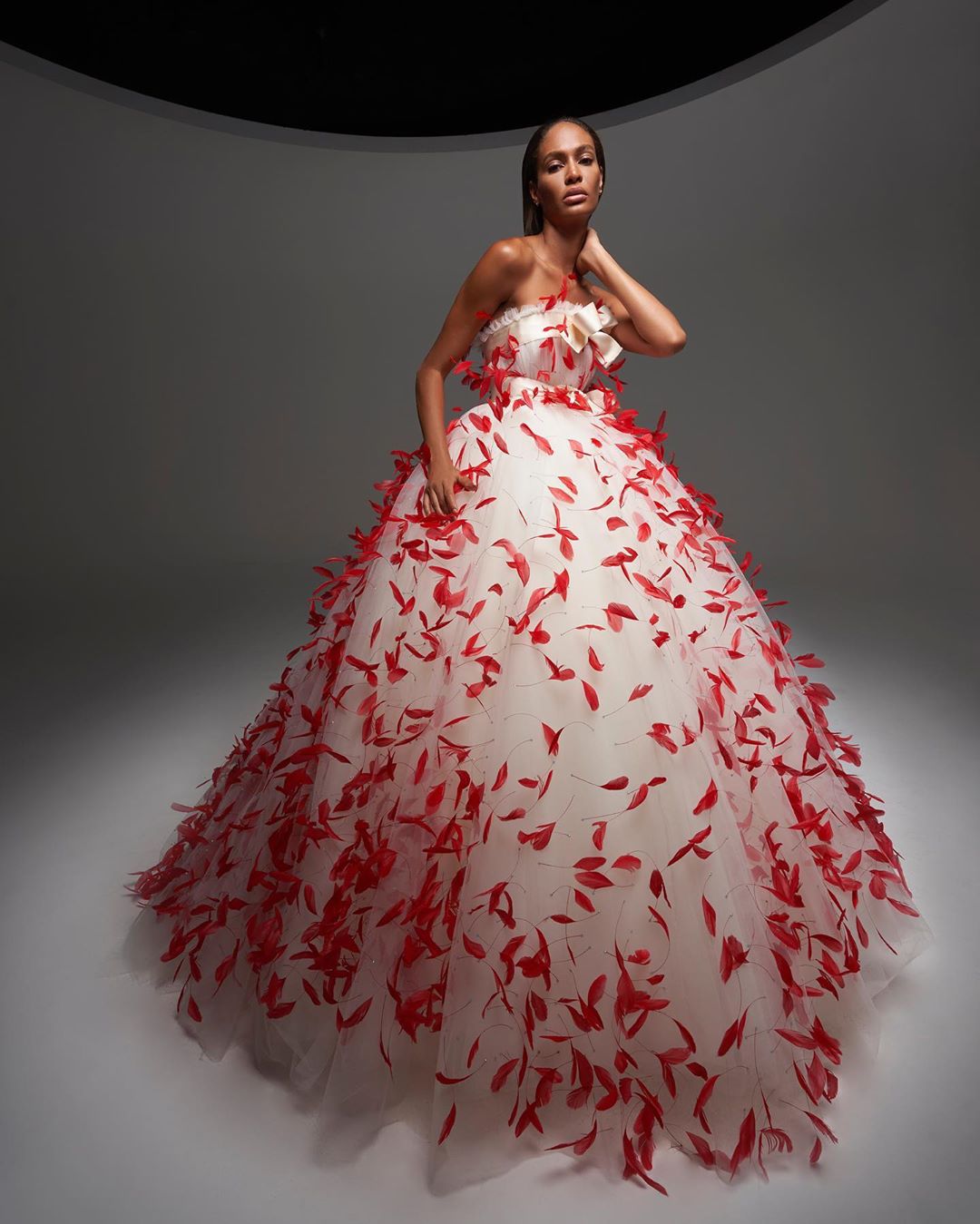 If we don’t have dreams, what do we have? It’s a question Giambattista Valli seems to reckon, and one that feels even more important in the current times. While the rest of the industry – and indeed the world – curtails resources and scales back, Valli’s is keeping his sensational dreams alive.

There was no shortage of tulle – a Valli signature – in his Fall 2021 Haute Couture collection. In fact, it felt even more profuse; spilling out in Catheredal-length trains, tightly ruched into puffs of cloud, jutting upwards toward the sky in gravity-defying proportion. Yes, his brand of fantasy is alive and well and truly kicking. 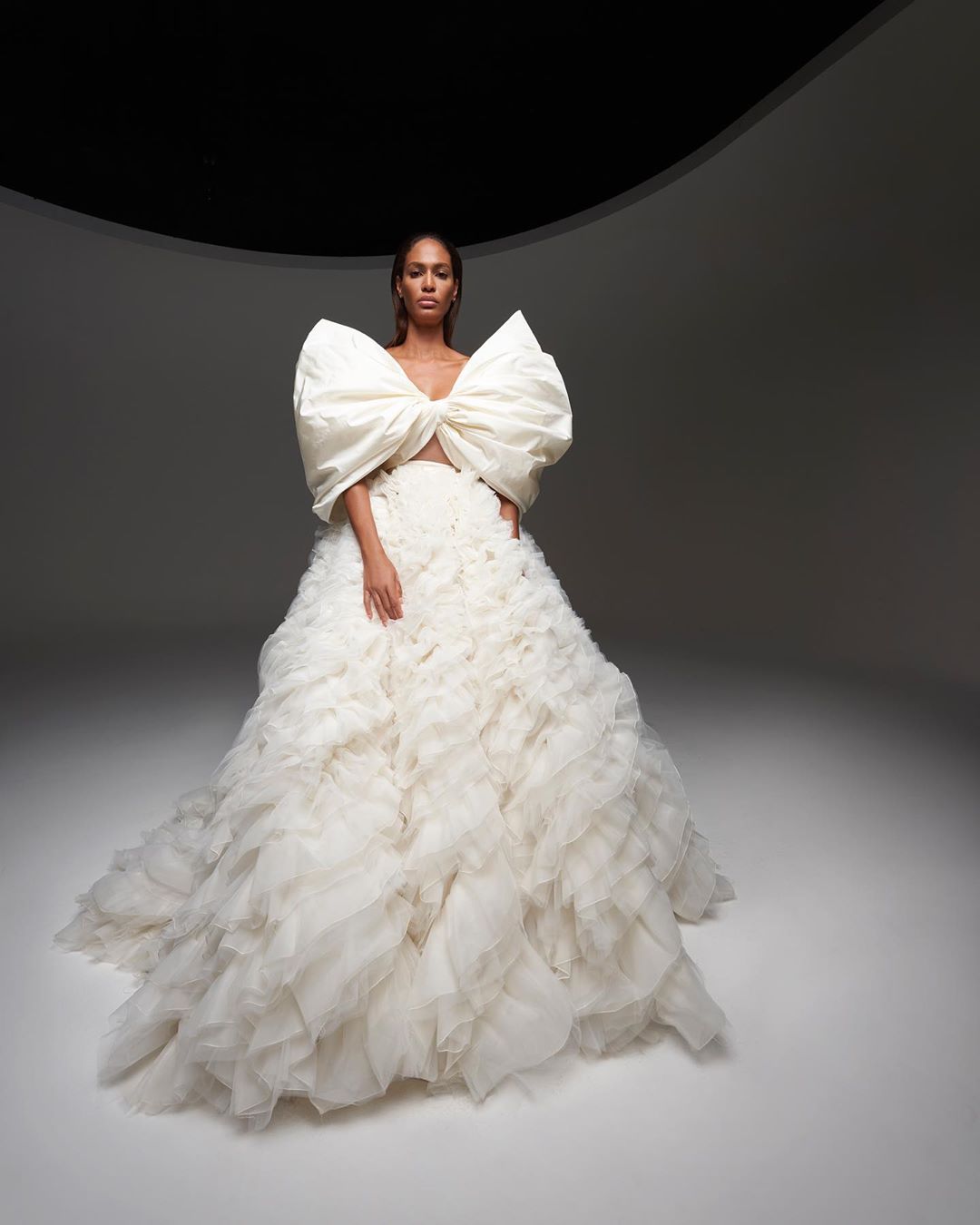 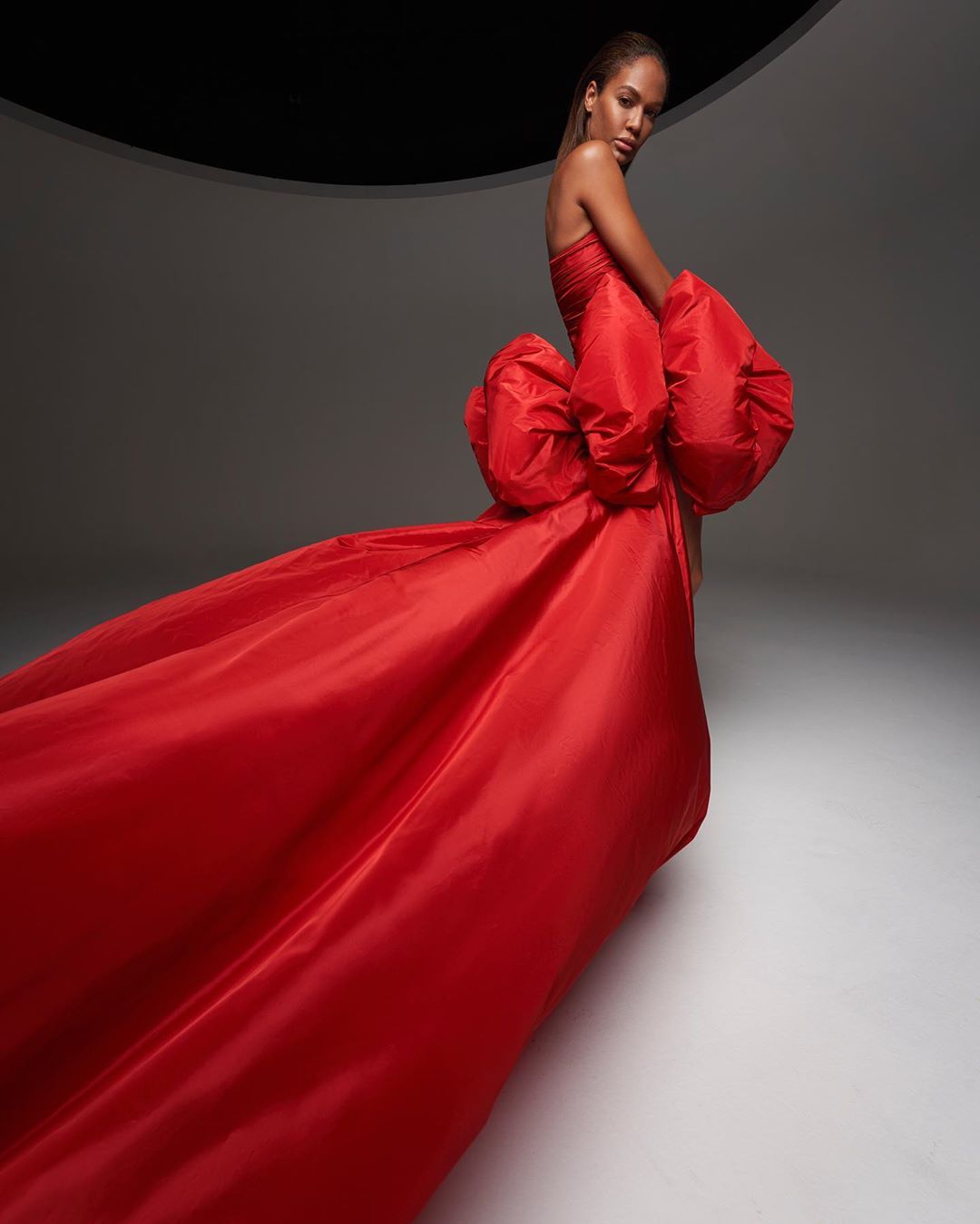 No one can foresee the future, but it seems Valli had a prescient grasp on what was around the corner. Last Spring, he decided to forgo the traditional show format of couture, instead, presenting his collection in the Jeu de Paume, a dedicated exhibition space in Paris. There was nothing exceptional about it – except, of course, the couture. Shot through a fish-eye lens – “an homage to Avedon and Penn” – he stripped back the rarefied world of couture and laid its bones – or rather, seams – bare. It was just the majesty of his designs; no bells and whistles, no elaborate production, no symphony or dancers suspended from the ceiling. Hoping to eliminate the inherent elistim of the world of couture, he made the exhibition open to the public. “Sometimes the fashion world is too exclusive and sometimes it’s nice to be inclusive,” he told fashion critic, Sarah Mower. It seems Valli was onto something, prophetic in his vision.

Today, the show – and shows – could not go on due to a global pandemic. The digitisation of Haute Couture Week was a diktat from the Chambre’s higher power; designers had to present their couture in modified formats; film, sketch, presentation, and the like. For Giambattista Valli, it was much of the same; the same plain background, the same fish-eye lens, a single model, and his dreams – as fantastical as ever. 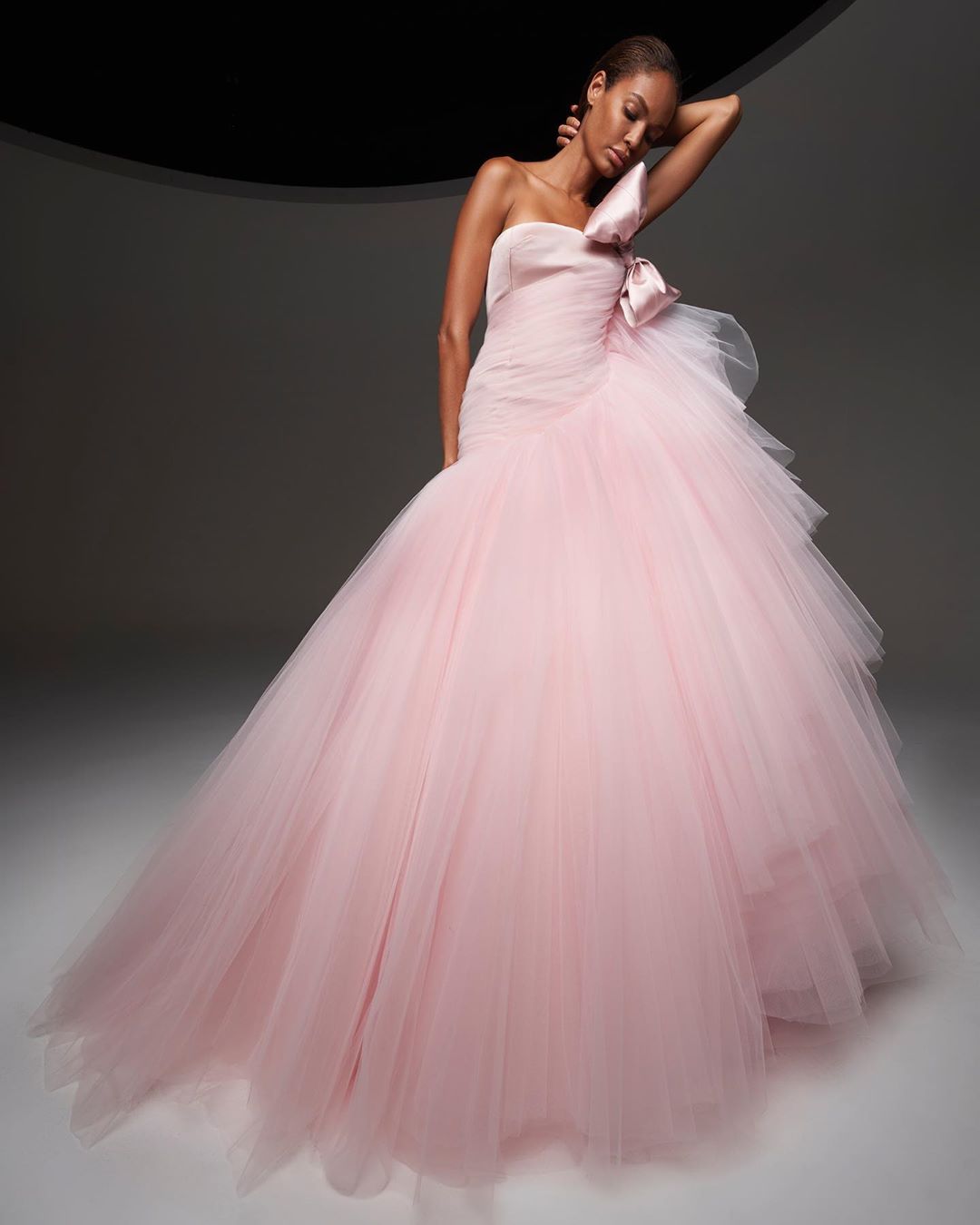 Joan Smalls was his girl this season. She was wrapped in prodigious bows, robust peplums, feather-strewn faille and trains so grand they trailed out of sight. Her face was cloaked in several tulle masks; pale pink, black, lipstick red and cream with delicate black trim. They fanned around her face with drama, covering her mouth and nose. Perhaps is was his haute homage to society’s new, mask-wearing way of life, or simply Valli’s theatrics taking the stage (last season there were theatrical feathered masks), either way though, they felt timely.

Couture is ceremonial not functional, however, and Valli’s exceedingly elaborate work is testament to this. Even in the doom and gloom, his fantasy lives on. Dreams – and dreamers – are hard to come by, particularly in this new world, so it’s nice when they come true like this.