What do you get when Giambattista Valli, Kendall Jenner and H&M’s Creative Advisor Ann-Sofie Johansson walk into the Hotel du Cap-Eden-Roc? A haute collaboration to bookmark. 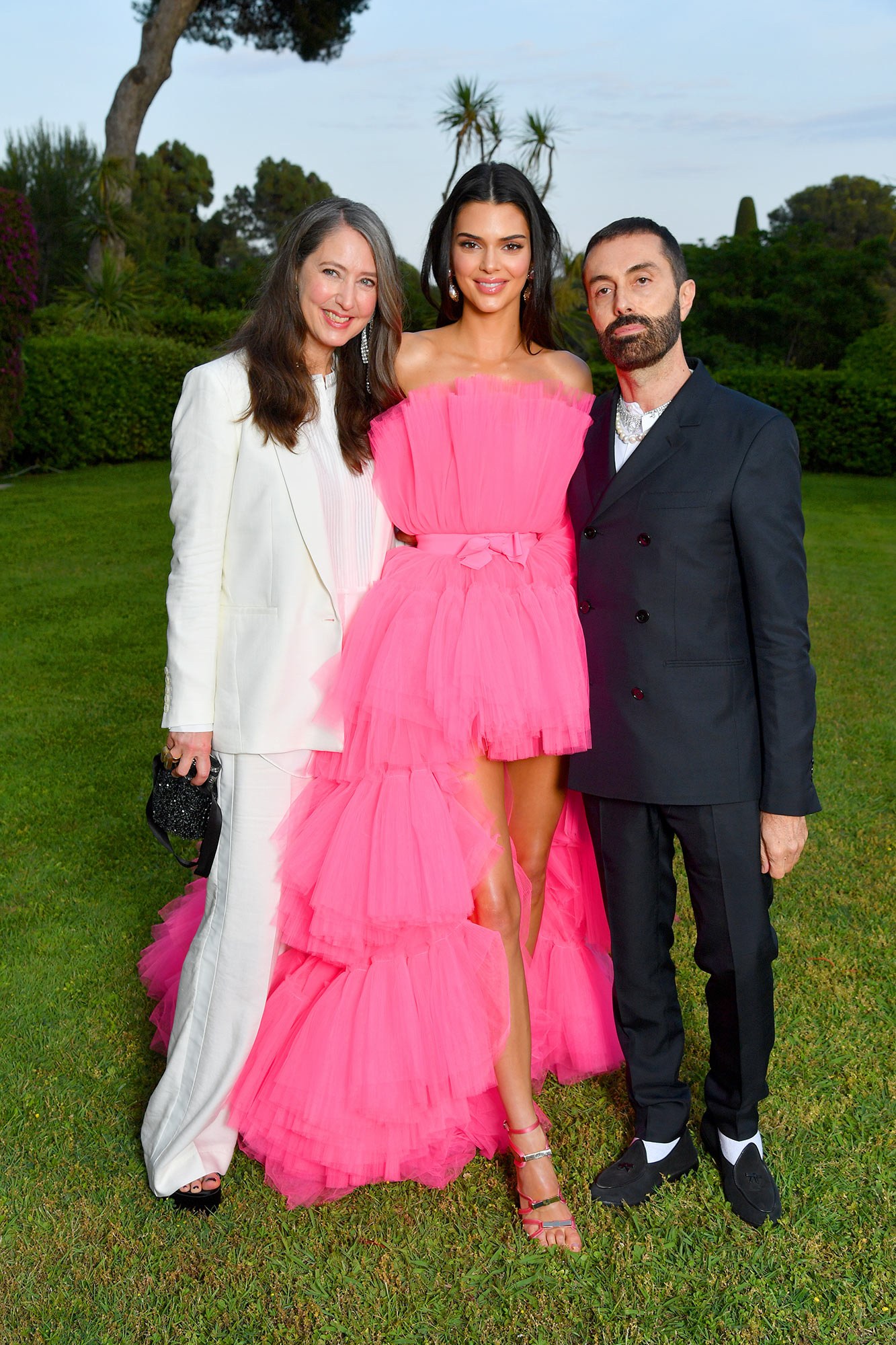 Overnight, Giambattista Valli announced his collaboration with H&M, and what better way to celebrate than a fabulously glamorous soirée at the world’s most luxurious hotel in the world’s most luxurious location. The Cannes amfAR Gala played host to the news of the designer collaboration, with Kendall Jenner, Chiara Ferragni, Bianca Brandolini, Chris Lee (Li Yuchun), H.E.R., and Ross Lynch all wearing the new designs to the glamorous affair. Jenner, in that famous neon tulle, was perhaps the best indication of what to expect from the collection, which drops on November 7, with a limited pre-drop hitting select H&M stores this Saturday (no word on whether Australia will be be part of this exclusive clique). 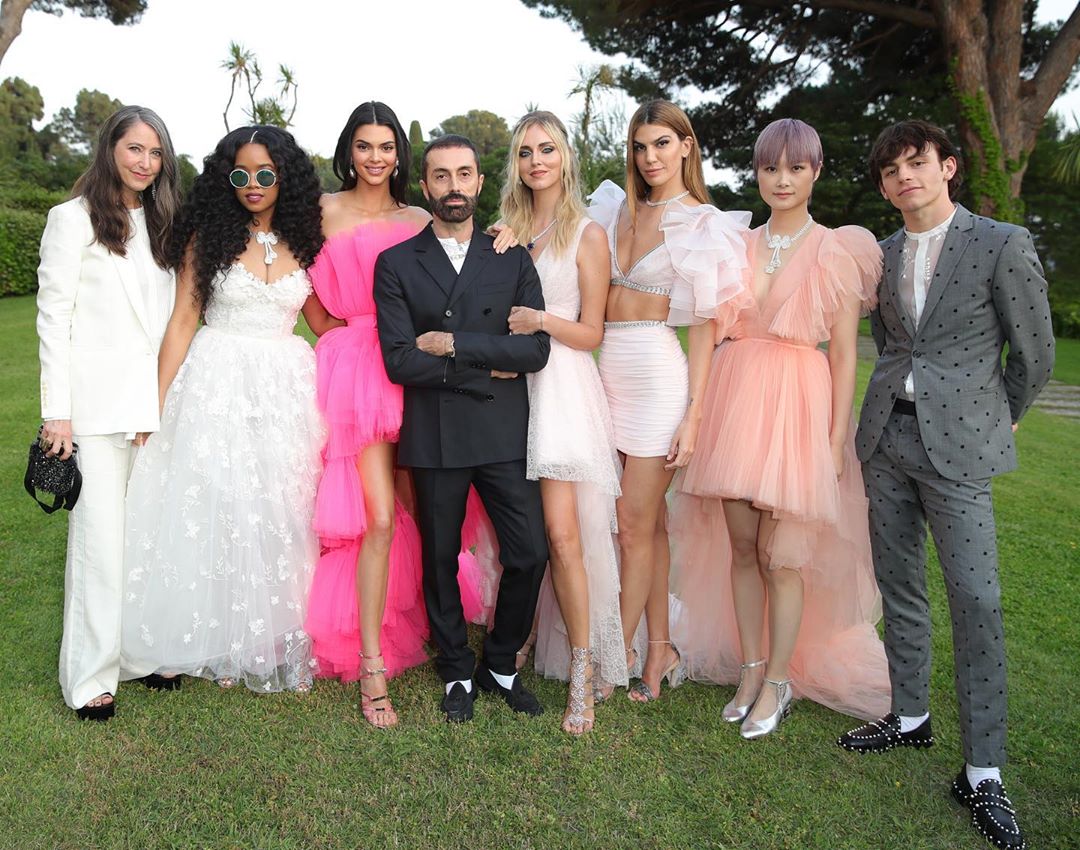 An adaption of J.Lo’s larger-than-life Valli confection at the “Second Act” premiere in December, Jenner’s version was equally plump but strapless at the neck, with its train tumbling in tiers as oppose to the mass of pink on J.Lo’s derriere. The H&M version, however, is adapted again; abbreviated at the hem into a micro mini, the hot pink dress is indubitably the jewel in the H&M’s crown (or collection) and will no doubt be its sellout star. 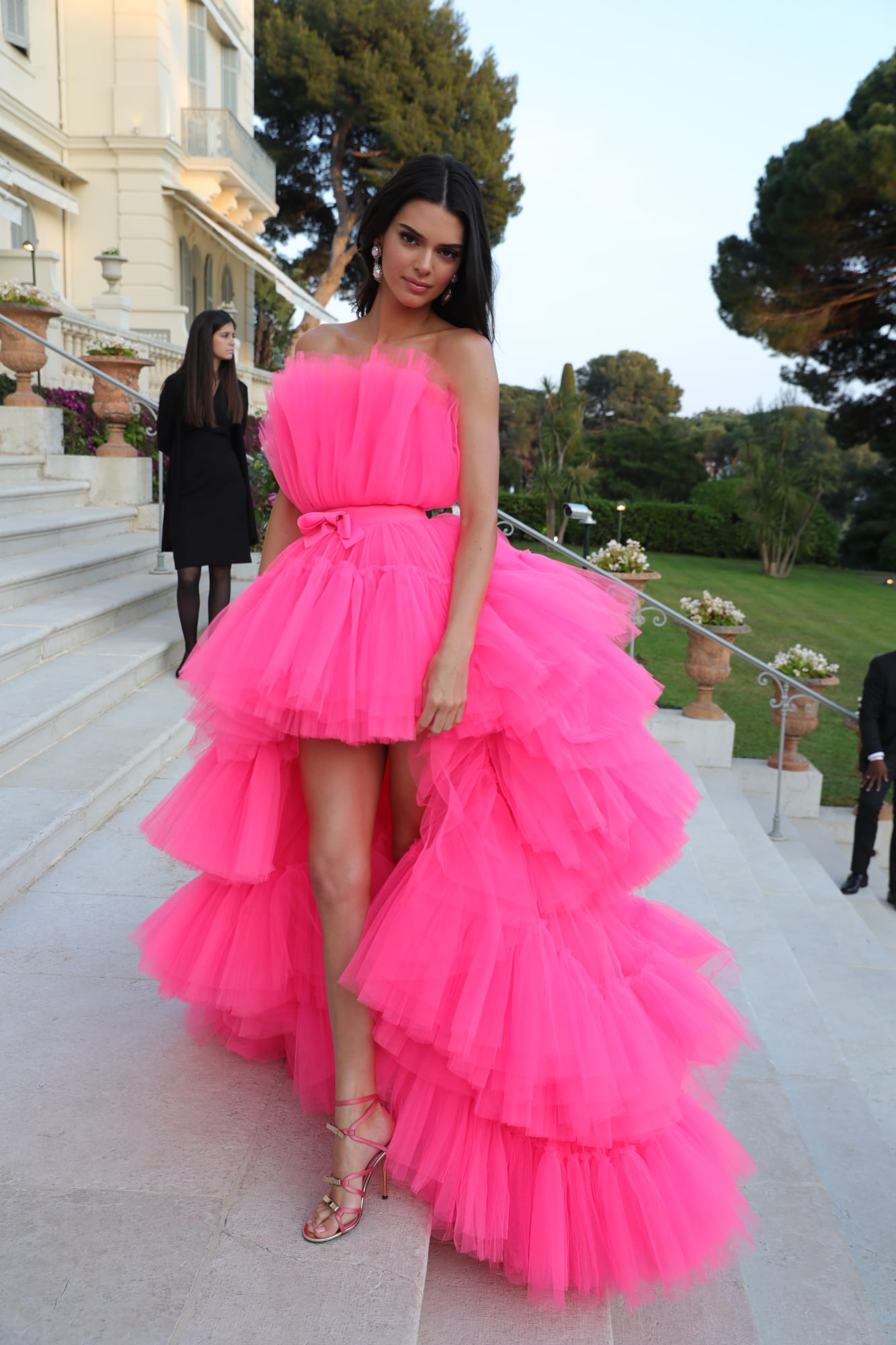 Neon tulle aside, the remainder of the collection is anchored in those fantastical Valli signatures; crystal embellishment, appliqué en masse, inflated proportion and pleating. It’s those impossible haute creations distilled into affordable pieces for the every woman and for the first time, every man, as Valli takes a turn at men’s tailoring. 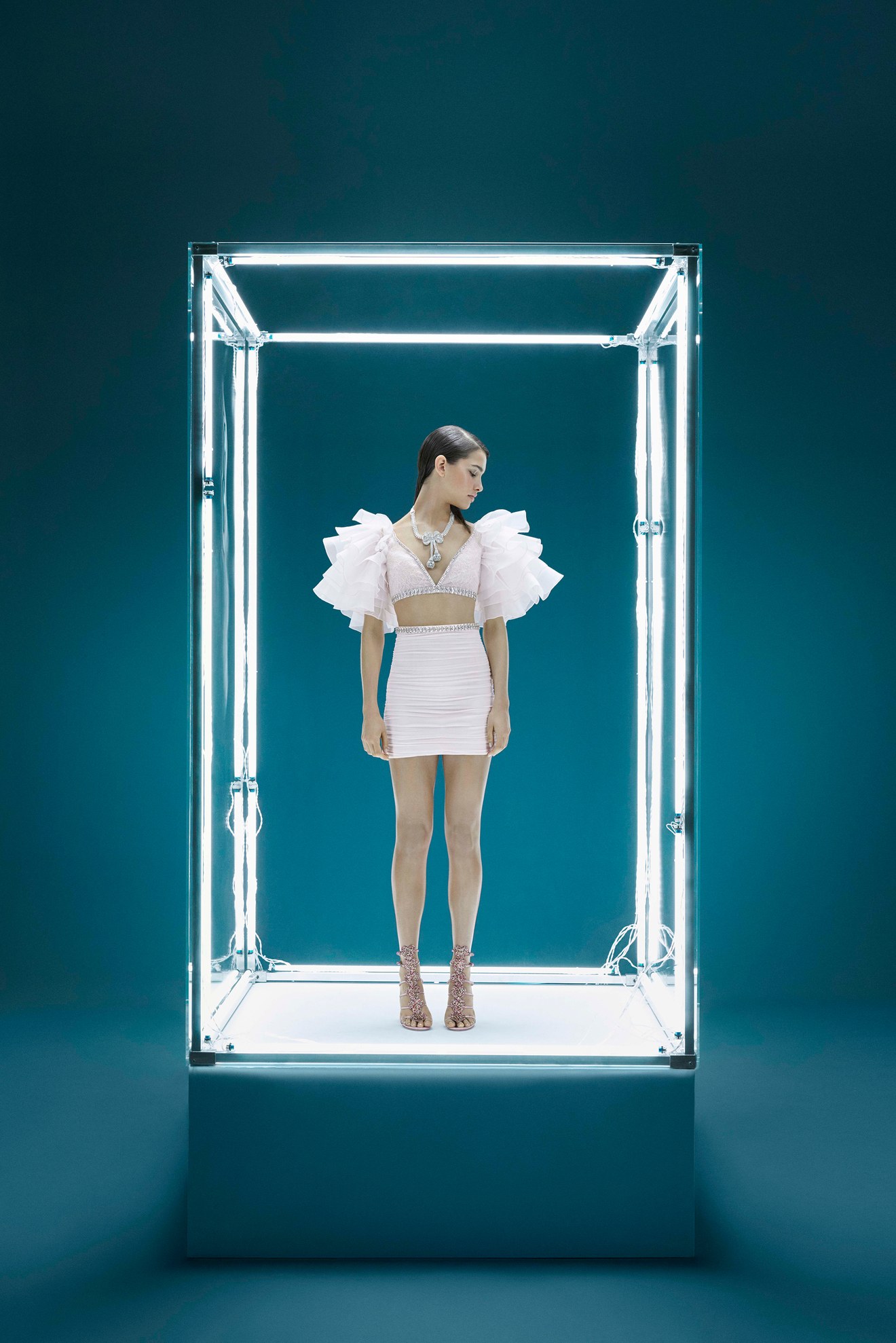 Instead of $10,000, prices will range from $17.99 to $649USD, music to the ears of the fashionable hoi polloi (us included). Affordable couture? Best set that alarm. The lines will be huge.