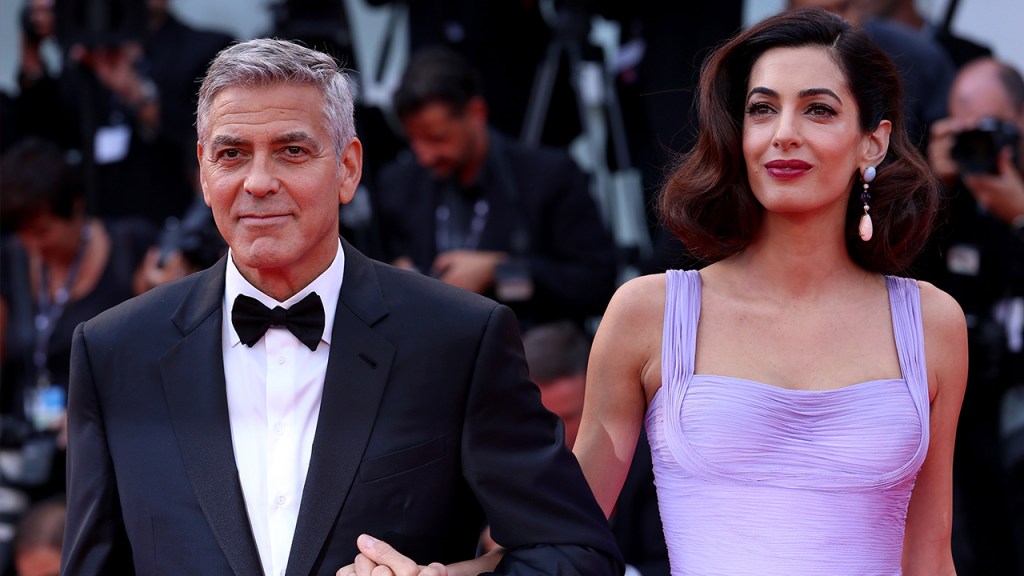 George and Amal Clooney are taking action against an inhumane practice that’s seen immigrant children separated from their parents at the US border.

More than 2,000 children brought over the US-Mexico border by their asylum-seeking parents were removed from their custody and placed in cages or foster homes by US authorities.

The Clooneys, who have one-year-old twins Ella and Alexander, announced they were donating $135,000 (US $100,000) to help the children affected.

“At some point in the future our children will ask us: ‘Is it true, did our country really take babies from their parents and put them in detention centres?’ And when we answer yes, they’ll ask us what we did about it. What we said. Where we stood,” the Clooneys said in a statement to People.

“We can’t change this administration’s policy but we can help defend the victims of it.

“Today, the Clooney Foundation for Justice will donate $100,000 to the Young Center for Immigrant Children’s Rights,” they added.

Hours later, in a response to mounting pressure from the US and around the world, President Donald Trump signed an executive order to end the separation practice.

However, thousands of children have already been separated from their parents, and it’s unclear how US government departments intend to reunite them.