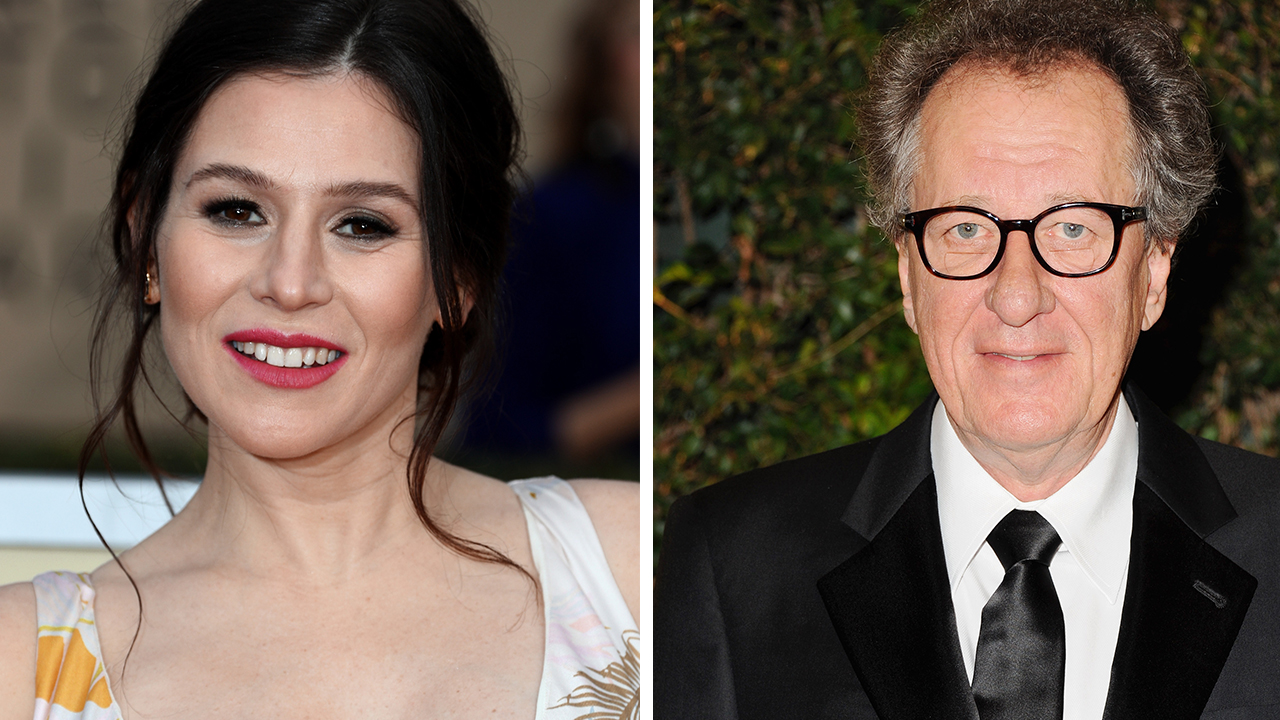 Geoffrey Rush has denied claims by actress Yael Stone that he sexually harassed her.

In response to allegations the Orange Is The New Black star made in an interview with the New York Times, which included that he used a mirror to watch her naked in the shower, Rush issued a statement.

“From the outset I must make it clear that the allegations of inappropriate behaviour made by Yael Stone are incorrect and in some instances have been taken completely out of context,” he said.

“However, clearly Yael has been upset on occasion by the spirited enthusiasm I generally bring to my work.

“I sincerely and deeply regret if I have caused her any distress. This, most certainly, has never been my intention.”

The King’s Speech star added that when the pair starred opposite each other in stage production The Diary Of A Madman eight years ago – when Stone says the harassment took place – he believes they “engaged in a journey as artistic comrades.”

In the New York Times interview, US-based Australian Stone said Rush initiated “strange intimacies in the dressing room,” including dancing naked in front of her.

“The shared dressing room had two shower cubicles next to each other. After the show one evening, Ms. Stone said, “I remember I looked up to see there was a small shaving mirror over the top of the partition between the showers and he was using it to look down at my naked body. I believe that it was meant with a playful intention, but the effect was that I felt there was nowhere for me to feel safe and unobserved.”

“I saw it,” another person who worked on the play and asked to remain anonymous told me about the mirror incident. “It was very close quarters and I had a direct view of the showers. After the show that night, I heard Yael scream and tell him to stop.”

“I certainly talked about it with Yael afterward. It was one instance of her feeling psychologically and physically intimidated by him,” the person said.

“I said some words to the effect of, ‘Bugger off, Geoffrey.’ I was walking a very delicate line where I needed to manage these uncomfortable moments but never, never offend him.”

“There was no part of my brain considering speaking to anyone in any official capacity. This was a huge star,” she said. “What were they going to do? Fire Geoffrey and keep me?”

A similar dynamic played out, Ms. Stone said, when Mr. Rush danced before her in a “playful, clownish manner” while he was “totally naked” one evening while she was removing her makeup. She found a way to respond with “an attitude of, ‘Oh, you’re a very naughty boy.’”

“I didn’t want him to think I was no fun, that I was one of those people who couldn’t take a joke,” Ms. Stone said.

Stone said she is not interested in pursuing a legal case, and only wants to “change my industry and to work toward healing and growth.”