She was once the most in-demand model in the world, but today, 30-year-old actor and mother of two Gemma Ward seems to prefer keeping a far lower profile. That is until a job opportunity crops up with more far-reaching effects than simply selling beautiful clothes.

Auguste and its founder Ebony Eagles are committed to a philanthropic initiative called 1% for the Planet that sees that portion of profits donated to environmental causes such as the Orangutan Land Trust.

As a follow-on from Auguste’s wildly successful Protect Our Reef T-shirt initiative last year fronted by Zippora Seven that raised over $50,000 for the Australian Marine Conservation Society and reached over 10 million people on social media, Eagles has created another range of limited edition philanthropic tees.

This time 100 percent of the $59 price tag goes directly to UN Women, a United Nations entity responsible for promoting women’s empowerment and gender equality, established to accelerate progress to meet the needs of women and girls worldwide. 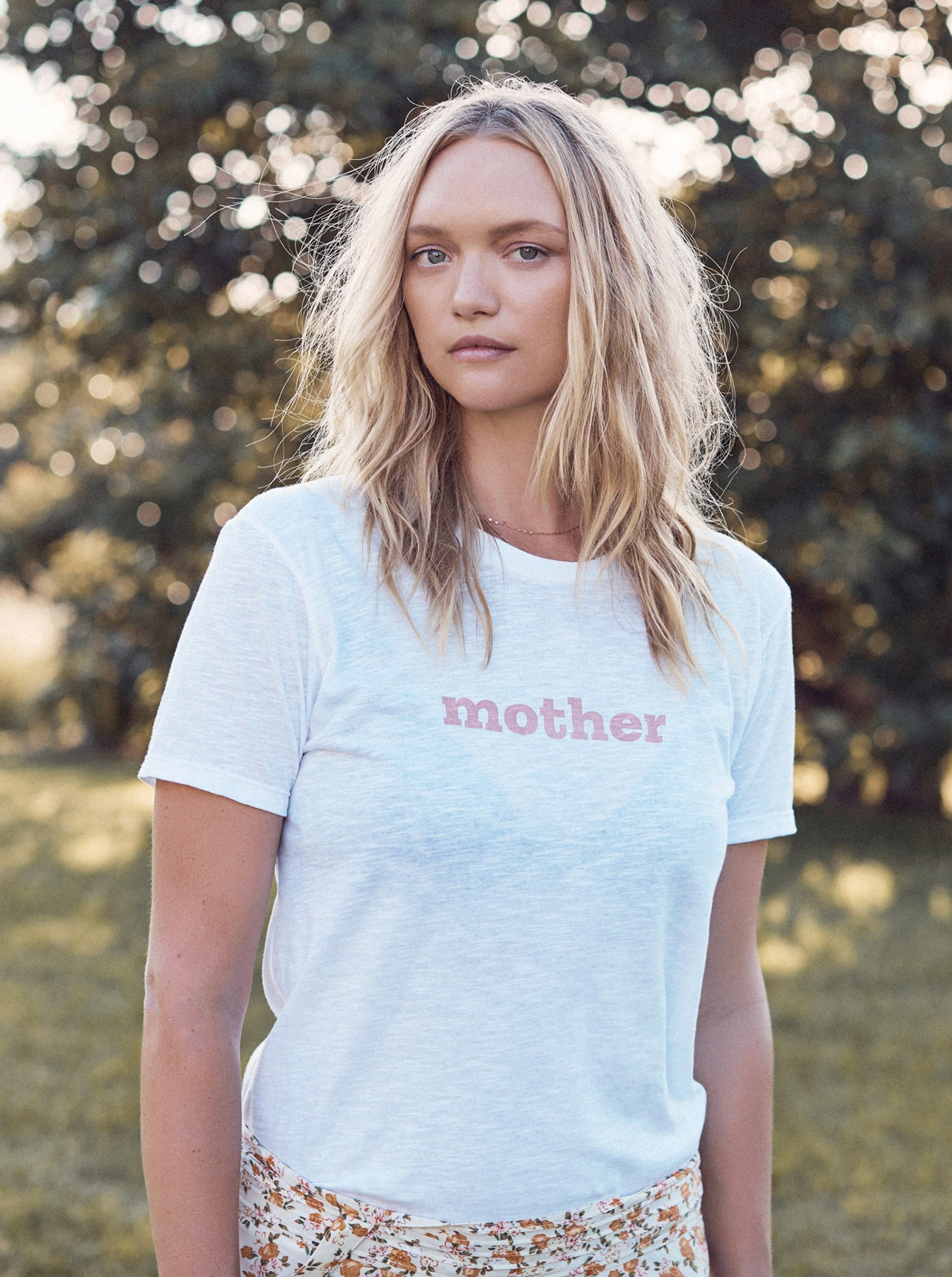 “As a mother of two daughters, I’m incredibly proud for Auguste to play a part in creating a positive future for women around the world and to bring awareness to UN Women’s tireless work,” says Eagles. “We’ve created a range of tees to unite women and girls, to wear with pride and call others to action.”

The limited edition white organic cotton and hemp tees come with either the words woman, mother, sister or future woman (designer for girls via a brand extension called Little Auguste) stamped on the front in pink. 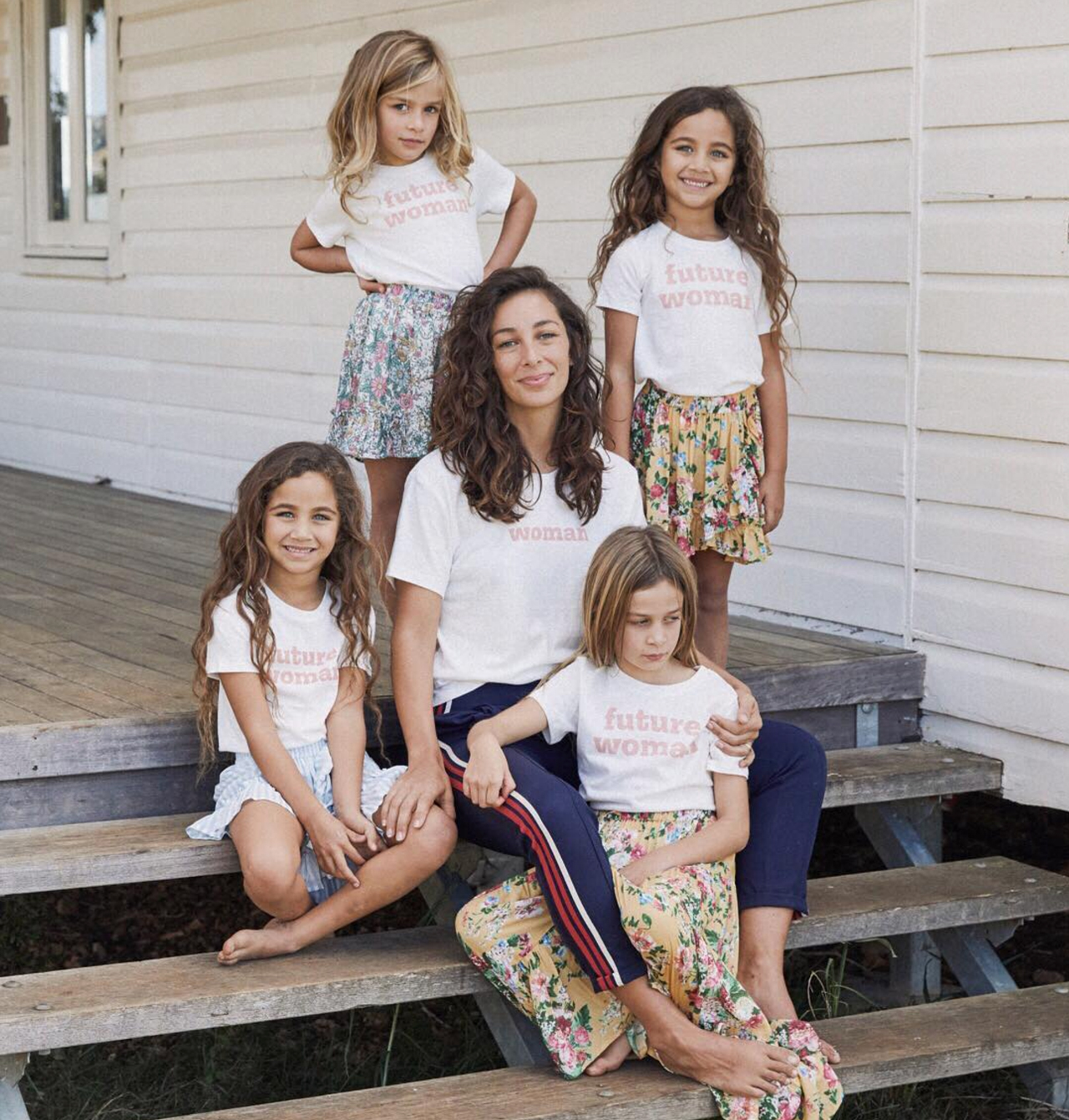 Mother of two, Auguste founder and philanthropist through fashion Ebony Eagles, here with her daughters and their friends
Credit: Instagram @augustethelabel

While the woman and mother iterations sold out within 18 hours of their July 3 Auguste website release, the brand is now taking names on a waiting list for the restock, which should arrive (appropriately) early August.

Ward, who is rumoured to soon be moving to New York with her family to extend her acting and modelling plans, isn’t the first big name Australian model the designer has tapped to front Auguste. Nicole Trunfio and Jessica Hart have both appeared in recent past campaigns.

“I love the direction Auguste has been going,” Hart told GRAZIA at the time. “I love seeing fashion brands use their voice… to create real change.”

“Auguste is unique in the way that they merge comfort and consciousness,” Trunfio, who is also a mother of two, said to GRAZIA in a past interview. “I really look up to Ebony. She is really conscious with her business and her impact on the planet…

“Not only are you wearing beautiful and feminine designs, but also wearing them knowing you also contributed to making our planet a better place. That is real and valuable if you ask me.” The GRACE collection ranges from $75 to $220 and is available online now.