Winter is so very, very close 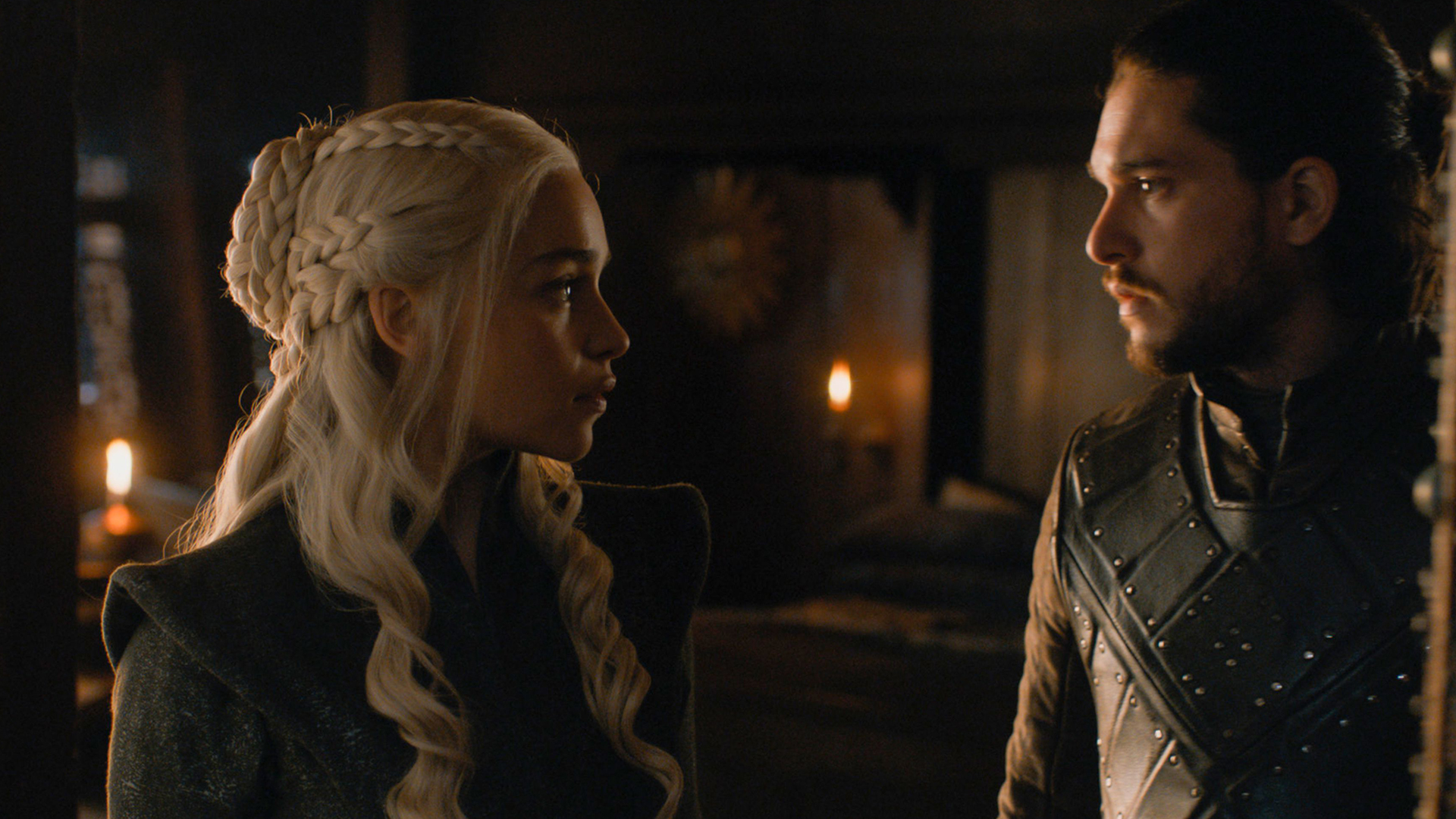 HBO has finally dropped the trailer for the last ever season of Game Of Thrones, the two-minute clip’s release damn near breaking the internet on Wednesday morning.

The trailer for the final season of the hit fantasy series gives viewers a taste of the epic battles to come, including Jon Snow and Danerys war against the White Walkers.

The teaser didn’t give a whole lot away, although Arya Stark looks to be central in the final season after she’s shown saying, chillingly:

“I know death. He’s got many faces. I look forward to seeing this one.”

Kit Harington recently revealed the Game Of Thrones cast was “broken” after filming the last season.

We have no doubt it was worth it.

In case you haven’t already set a calendar reminder, Game of Thrones season eight premieres on Monday April 15 in Australia.