Gaga is a single Lady 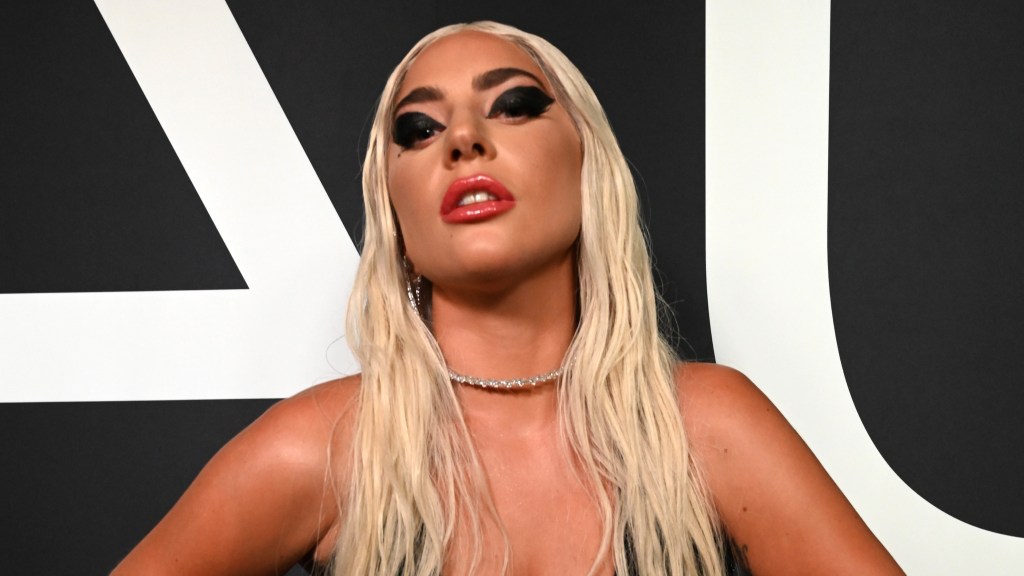 Lady Gaga is once again a single lady. The pop star and actress had been seeing sound engineer Dan Horton for a few months but it appears their romance is over.

On Friday night, Gaga attended a friend’s bachelorette party and uploaded a post to Instagram stories: “An about to be married woman and me, a single lady,” she captioned the pic. She also thanked her own newly launched Haus Laboratories makeup line for her fierce look.

Things had been getting steamy with Horton over summer, with the pair spotted being very affectionate in public a number of times.

Gaga started seeing Horton a few months after ending her engagement to her Hollywood agent Christian Carino in February.

Apparently, Gaga was devastated following that split. They reportedly started dating in February 2017.

It’s not the first time Gaga’s come close to walking down the aisle, either — she was engaged to Taylor Kinney, star of tv series Chicago Fire, for a year before calling it off in February 2016. The couple met in 2011 on the set of Gaga’s music video for You and I.

All we know for sure is that now Gaga’s back on the market, and she’s looking pretty damn fabulous right now.

And while anyone who’s seen A Star is Born is probably hoping that now Bradley Cooper and Gaga can finally admit that they’re made for each other and just get on with it already, we’re not sure this one is going to happen, even after Cooper’s split with model Irina Shayk.

One thing’s for sure, Gaga’s ready to mingle. Girl told it to her 34 million followers — she is on the market. 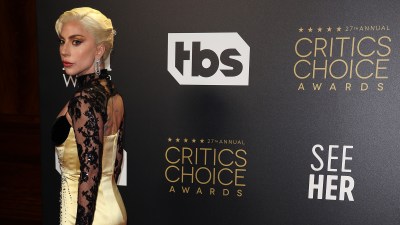 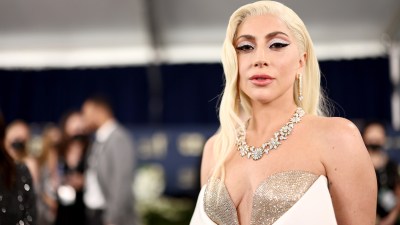 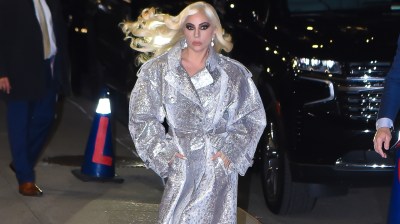 Nightmare Alley: 242 Costume Changes, One Production Shut Down And An All-Star Cast
Next page