The actress-turned-activist has shared her very personal story 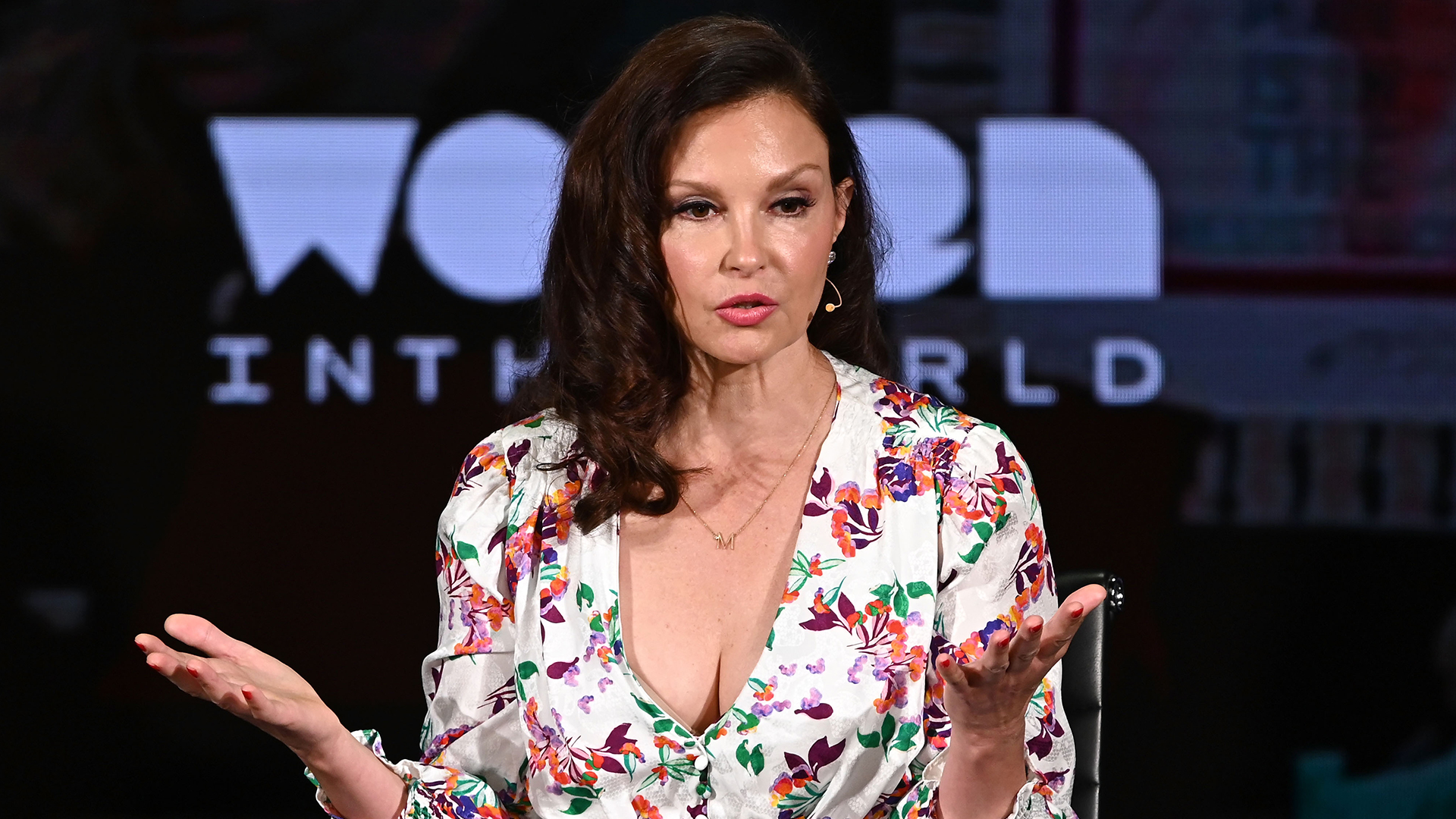 Speaking on a panel about feminism at the 10th annual Women in the World conference in New York City on Thursday, Judd explained why she’s taken a stand along with other celebrities to fight a frightening new bill anti-abortion activists are pushing in the US state of Georgia.

“I’m a three-time rape survivor and one of the times I was raped there was conception,” Judd said.

“I’m very thankful that I had access to safe and legal abortion. Because that rapist, who is a Kentucky-ian, as am I, and I reside in Tennessee, has paternity rights in Kentucky and Tennessee.

“I would have had to co-parent with a rapist,” she said, eliciting stunned gasps from the almost all-female crowd. 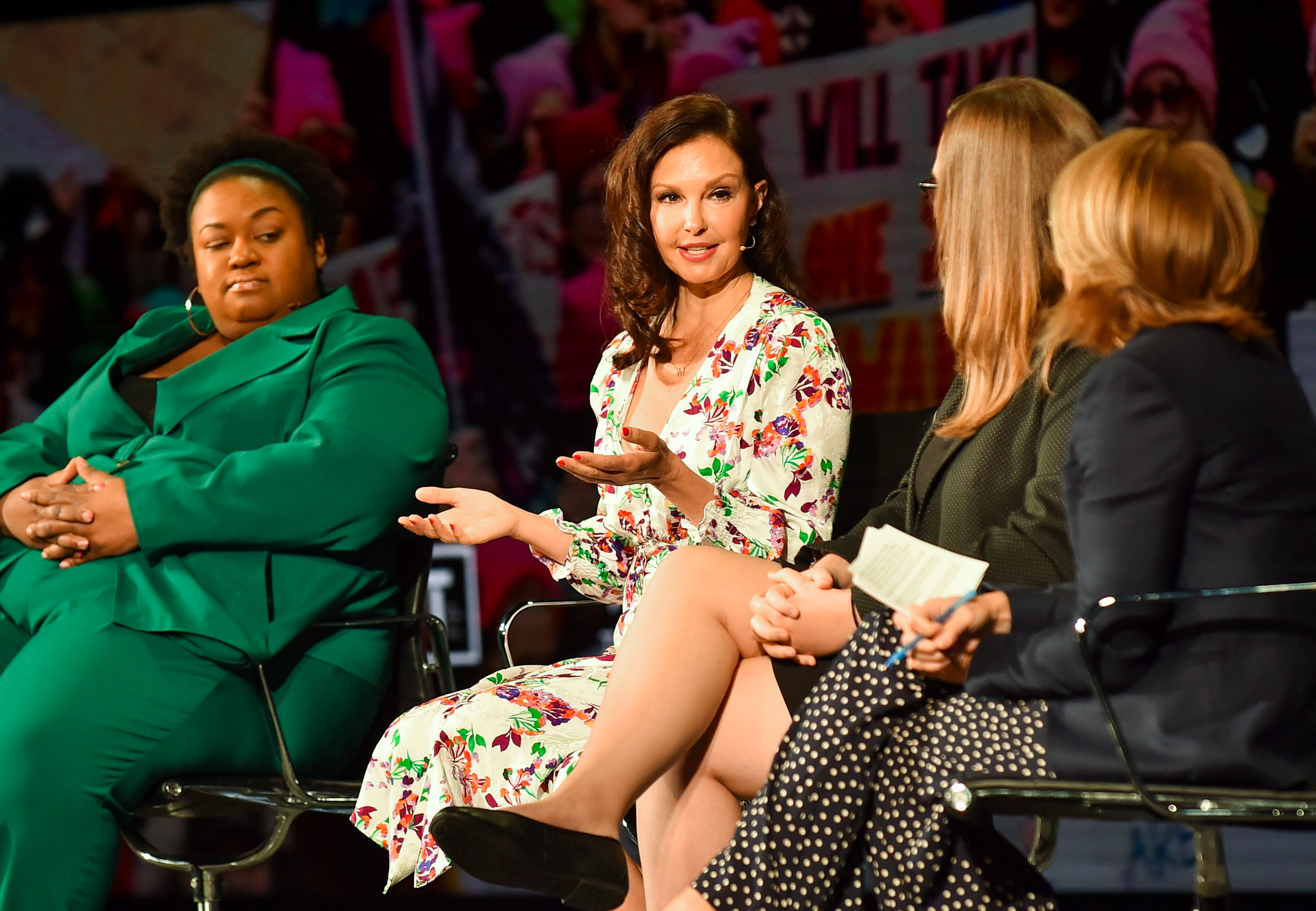 Judd, who was one of the first women to go public with accusations of sexual assault against Harvey Weinstein, triggering the #MeToo movement, also said she’s glad the global conversation about consent and women’s rights has progressed.

The Double Jeapordy star said when she was assaulted by Weinstein in a hotel 20 years ago she told people, but nothing happened.

“I told the story of Harvey’s sexual harassment of me the moment after it happened.

“My dad was with me and I came down to the hotel lobby and he still says to this day that he could tell from the look on my face that something devastating had happened.

“I told everybody about it, but no one was able or willing to listen. That was in June 1996.”

Giving an update on the Weinstein case, which is presently before the courts in New York City, Judd explained:

“Everybody’s been talking about whether the sexual harassment piece has been dismissed, but it’s actually going to be heard by the ninth circuit court of appeals … so whether or not as a producer it was criminal for him to sexually harass me.

“It’s not disputed whether or not he did, even he admits to that.”

Grazia Australia is reporting live from #WITW all week. Check back for more.