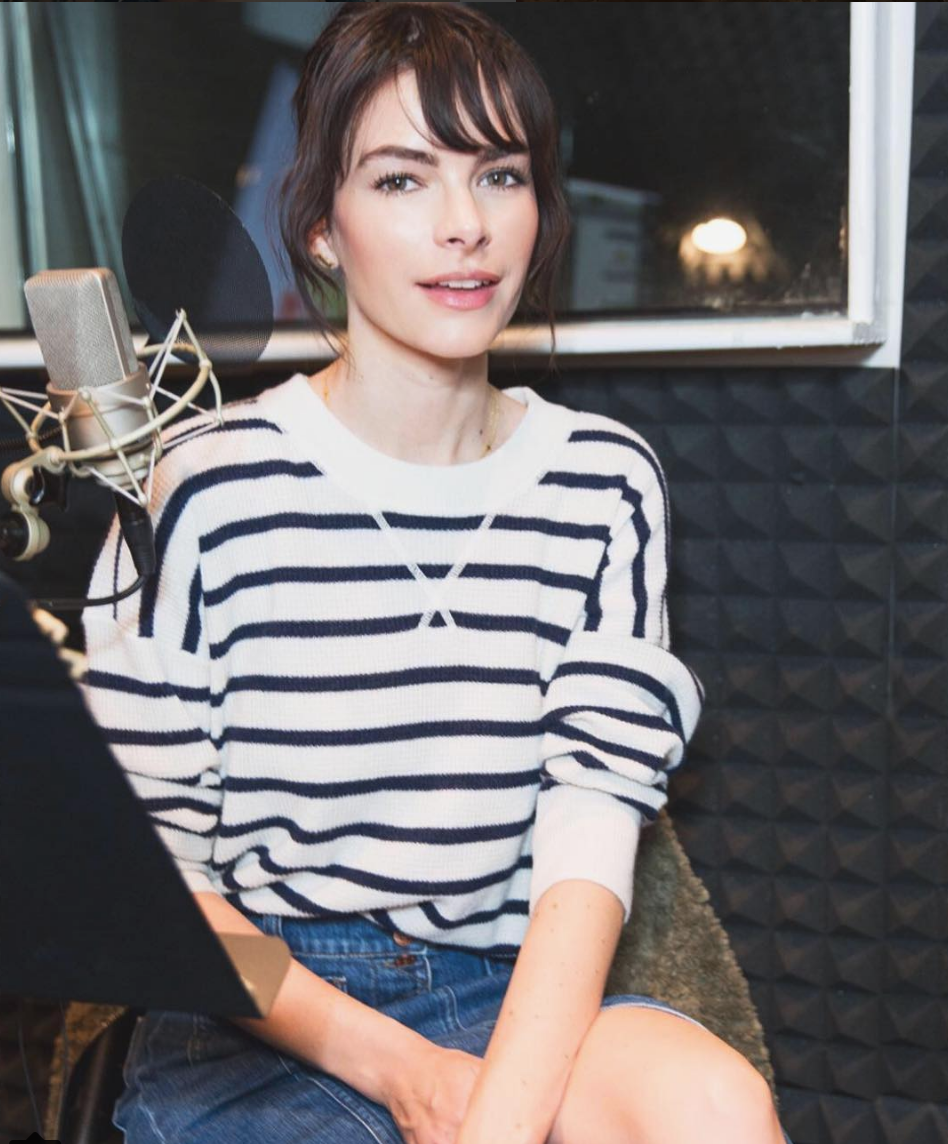 It was only a matter of time before one of Australia’s most successful EDM exports, Flume, would become American tabloid fodder. And in a turn events that could be straight out of an episode of Younger, the 26-year-old is dating 40-year-old best-selling author Kelly Oxford, according to TMZ.

Sources have told the publication the pair met at a house party in the American winter in 2017 and have been hanging for several months with Oxford’s presence on Flume’s Instagram dating back to November 2017. Oxford – who is a mother of three – hit the New York Times Bestseller list for her book Everything Is Perfect When You’re A Liar, a self-indulgent biography into Oxford’s daily mishaps with children, celebrities and life. Notably too, during the 2016 presidential election – and in light of President Trump and Billy Bush’s recording about indecent behaviour to women being made public – Oxford encouraged her millions of Twitter followers to “tweet me your first assaults”. Within days, it had 27 million views and responses. Sounds like our type of woman.