She stars in the Suicide Squad spin-off 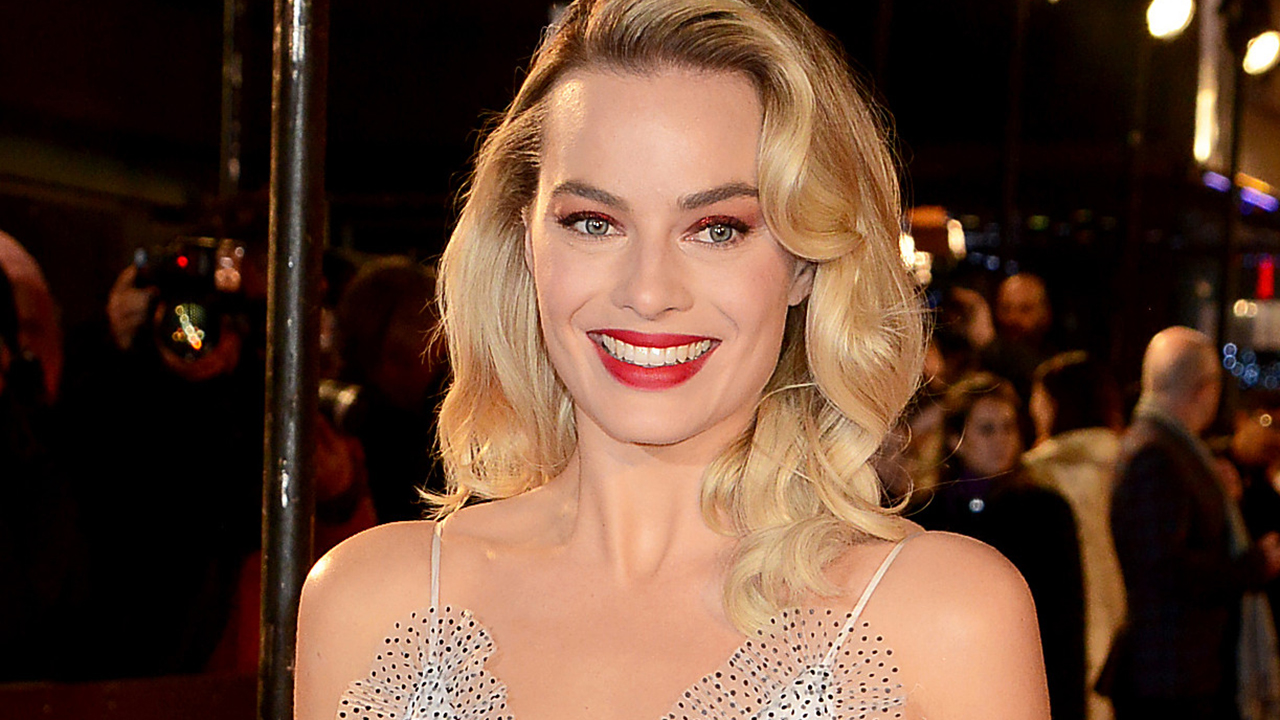 A day after attending the SAG Awards in Los Angeles, Robbie shared the first look from the set of Birds Of Prey, the Suicide Squad spin-off starring Margot as DC Comics anti-hero Harley Quin.

Back in her eccentric character’s costume, she shared a selfie and captured the shot “Miss me?” 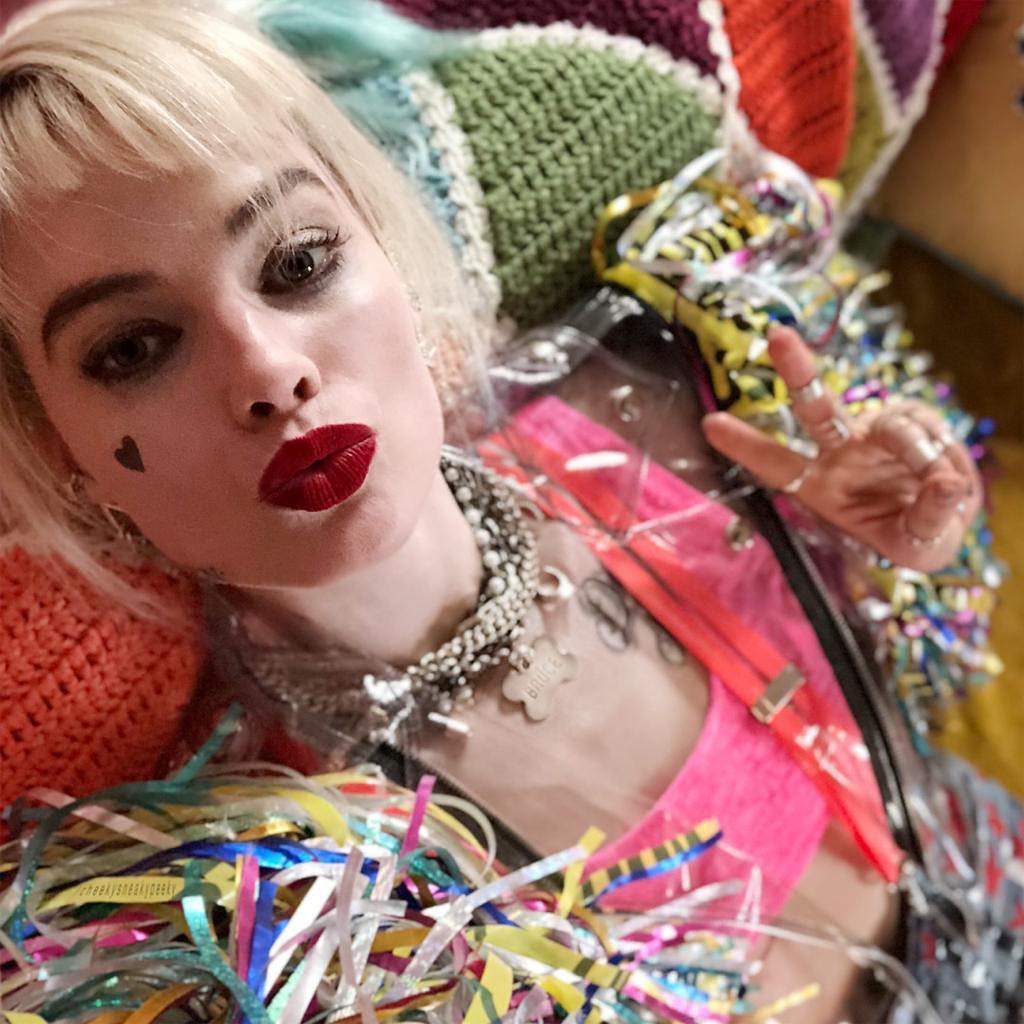 Birds Of Prey is scheduled to hit the big screen in early 2020.

Too early to start a count down?