Eva Longoria is pregnant with her first child

She’s set to become a mother at 43 years old 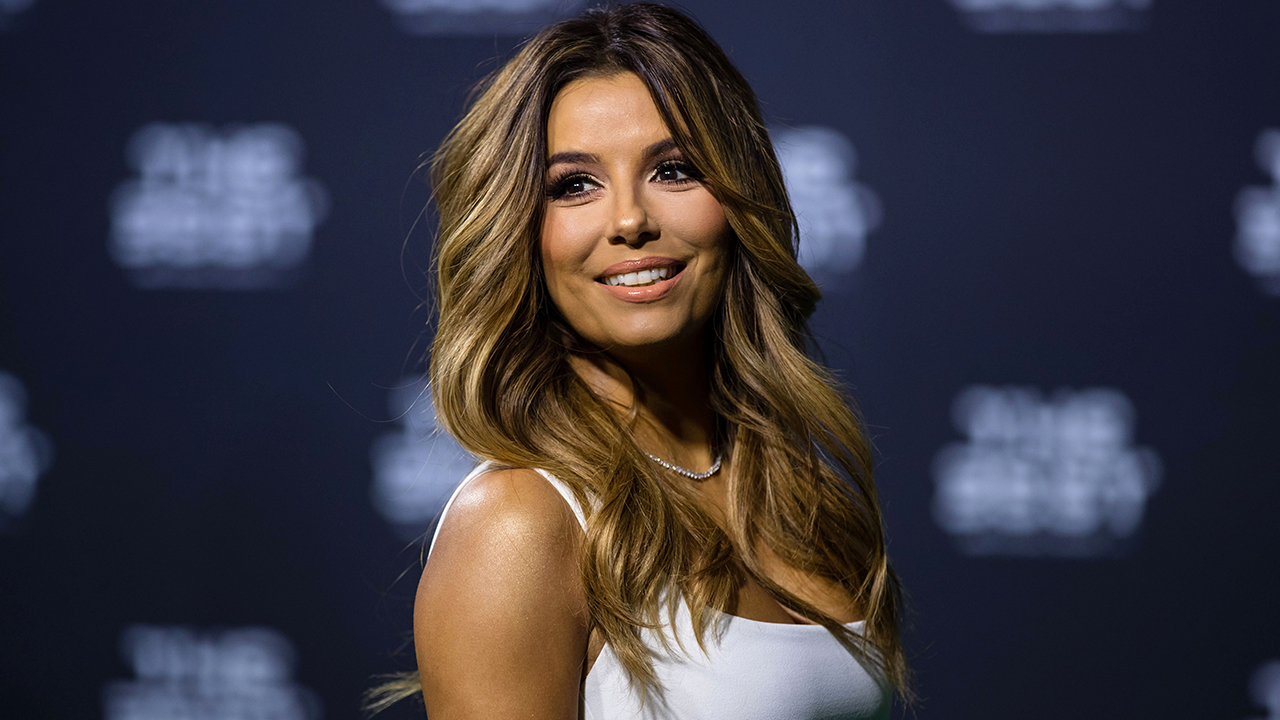 Eva Longoria is expecting her first child, a rep for the actress has confirmed to People.

The actress, who married president of Latin American media company Televisa Jose Baston in May 2016, is four months pregnant with a boy.

That means her baby is due around May, two months after the Desperate Housewives star’s 43rd birthday. 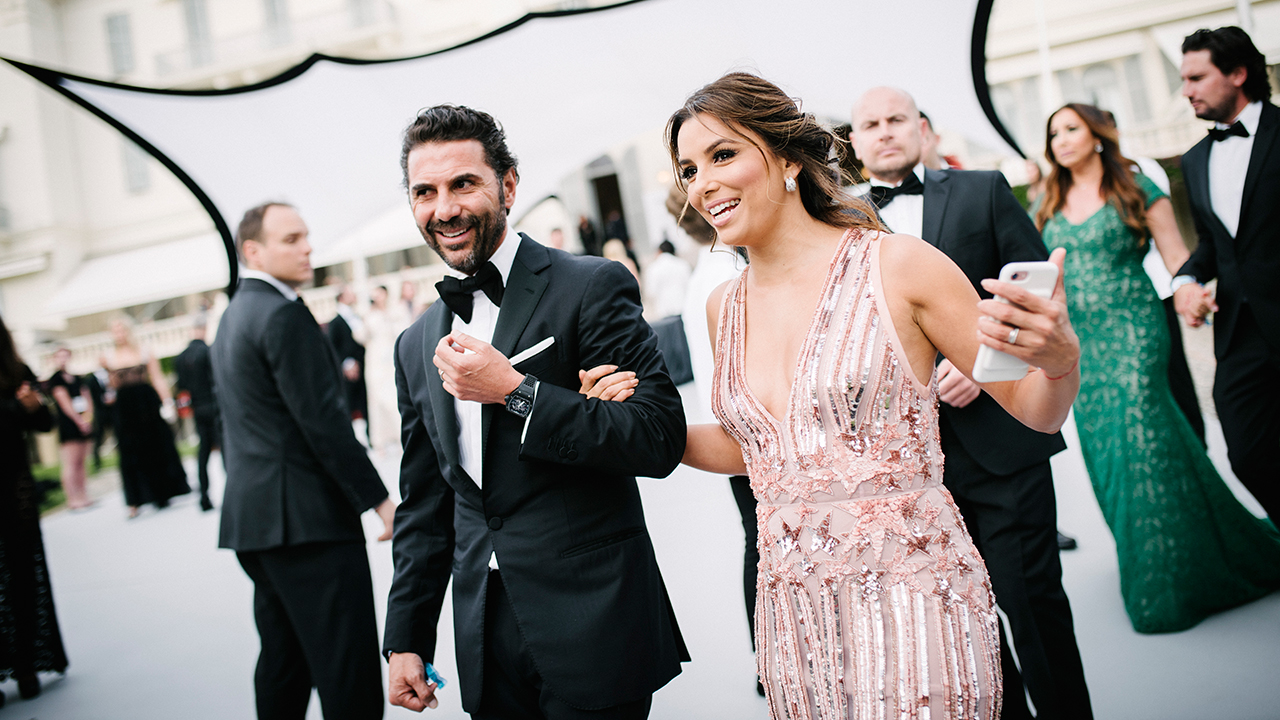 As an until now childless woman in the public eye, Longoria has been asked regularly about her thoughts on motherhood throughout her decades-long career.

Two years ago she said she thought she might have left it too late to have children.

“I should be thinking about [children], but I feel like my life is full.”

She continued that Bastón’s three children from a previous marriage were a “gift”.

“I don’t feel like we are lacking because we don’t have a baby. We are fulfilled. If there is anything else to come, it would be icing on the cake.”

Sometimes you can have your cake and eat it too. Congratulations, Eva.