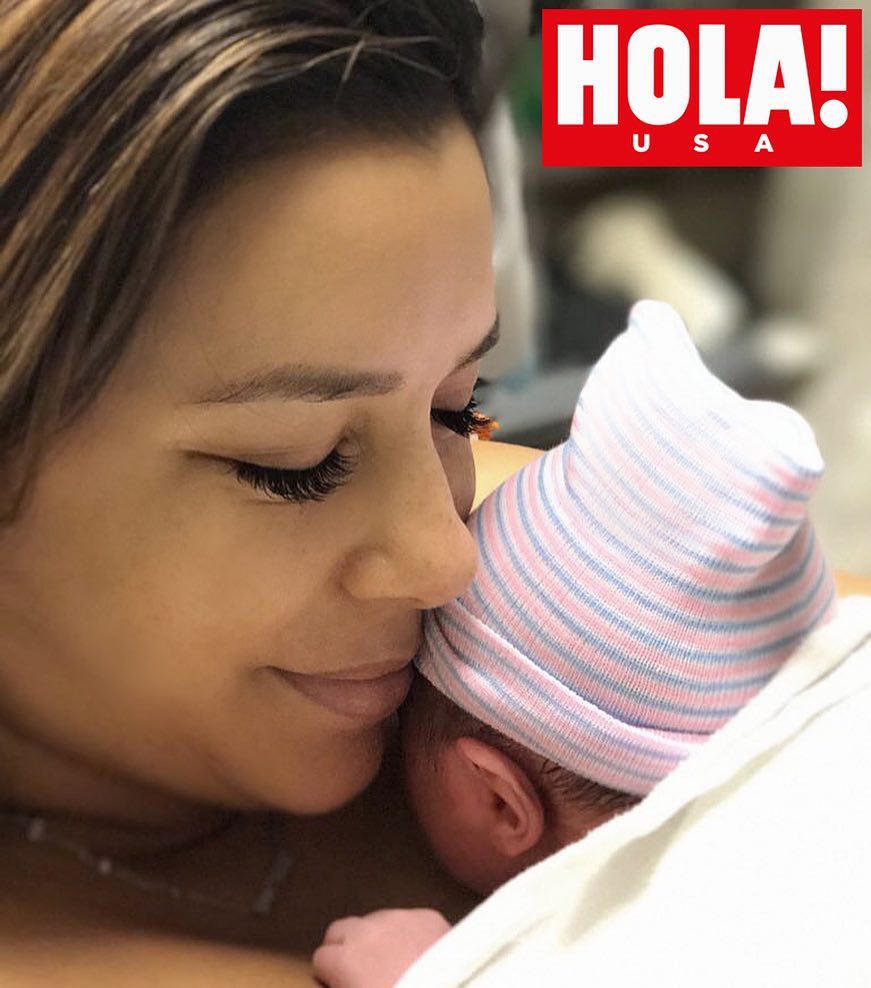 Eva Longoria has welcomed her first child, she and husband Jose Baston announced.

The couple had a boy and named him Santiago Enrique.

The actress, 43, shared the first photo of herself holding the newborn with HOLA! USA magazine.

The couple said the arrival of their first child was a “beautiful blessing” and that they were “so grateful” to be parents.

In December the former Desperate Housewives star announced she and Baston were expecting their first child.

The actress married the president of Latin American media company Televisa in May 2016. 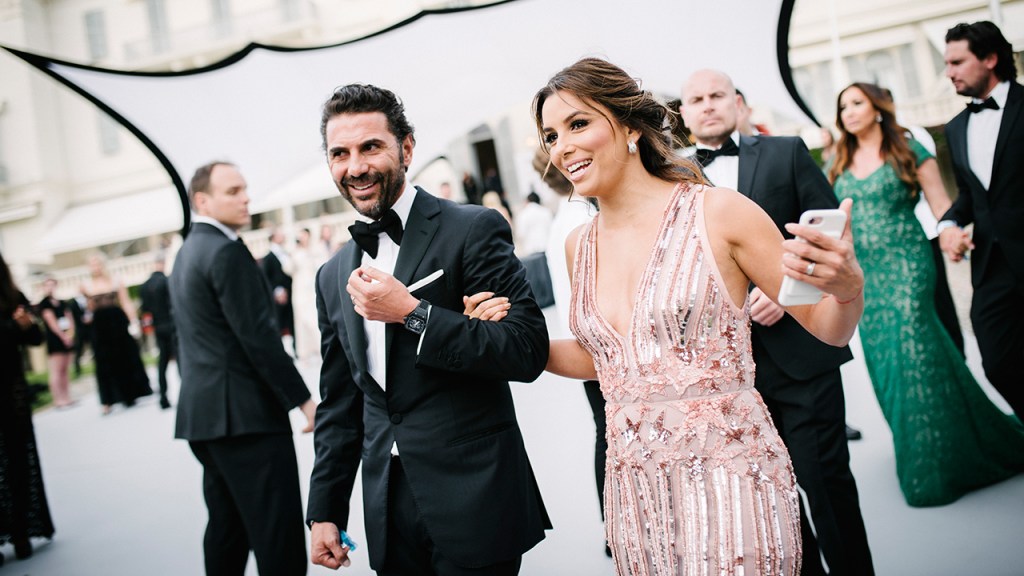 Two years ago she said she thought she might have left it too late to have children.

“I don’t feel like we are lacking because we don’t have a baby,” she added.

“We are fulfilled. If there is anything else to come, it would be icing on the cake.”

Turns out sometimes you can have your cake and eat it too.