A pop-up restaurant with a well-stamped passport 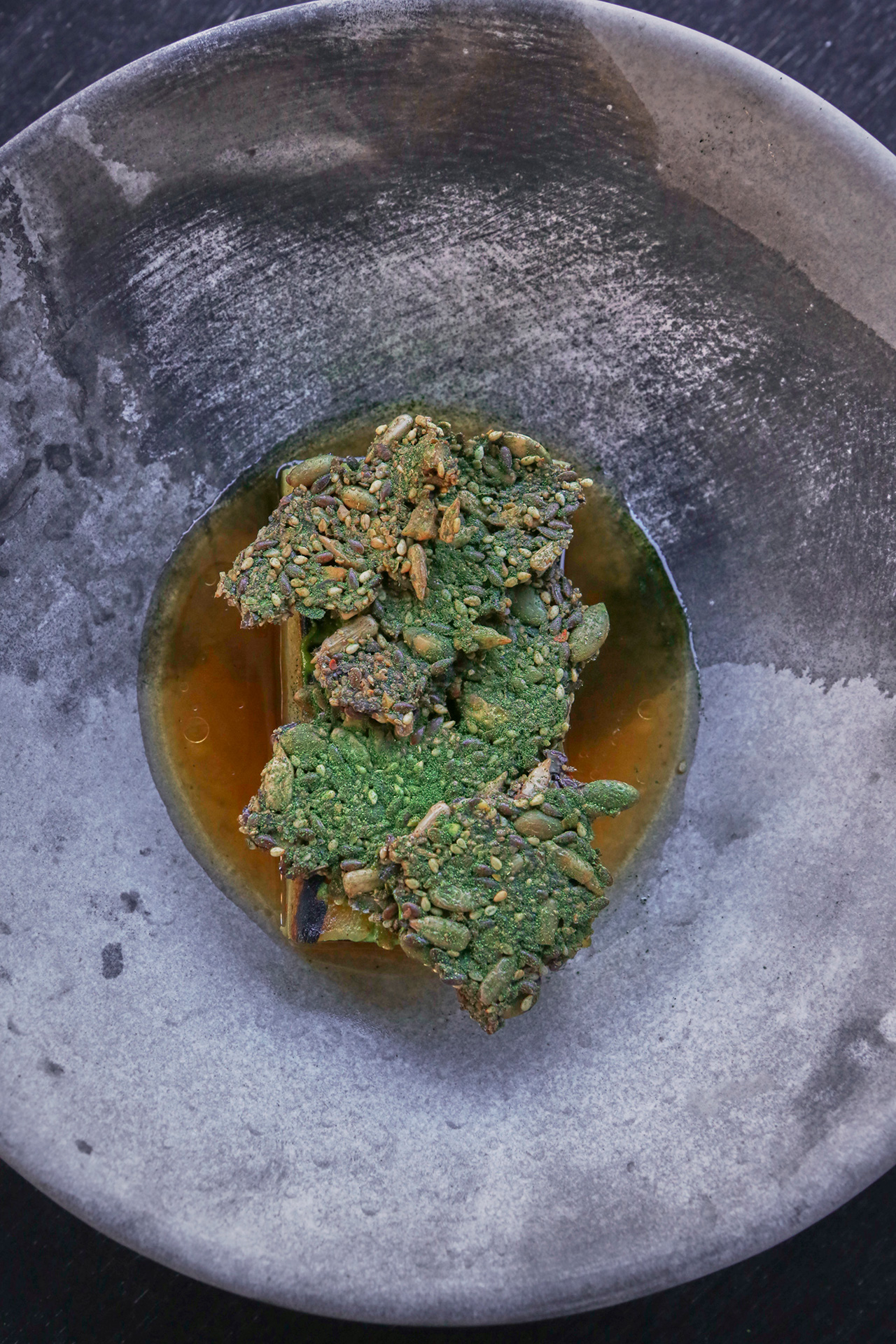 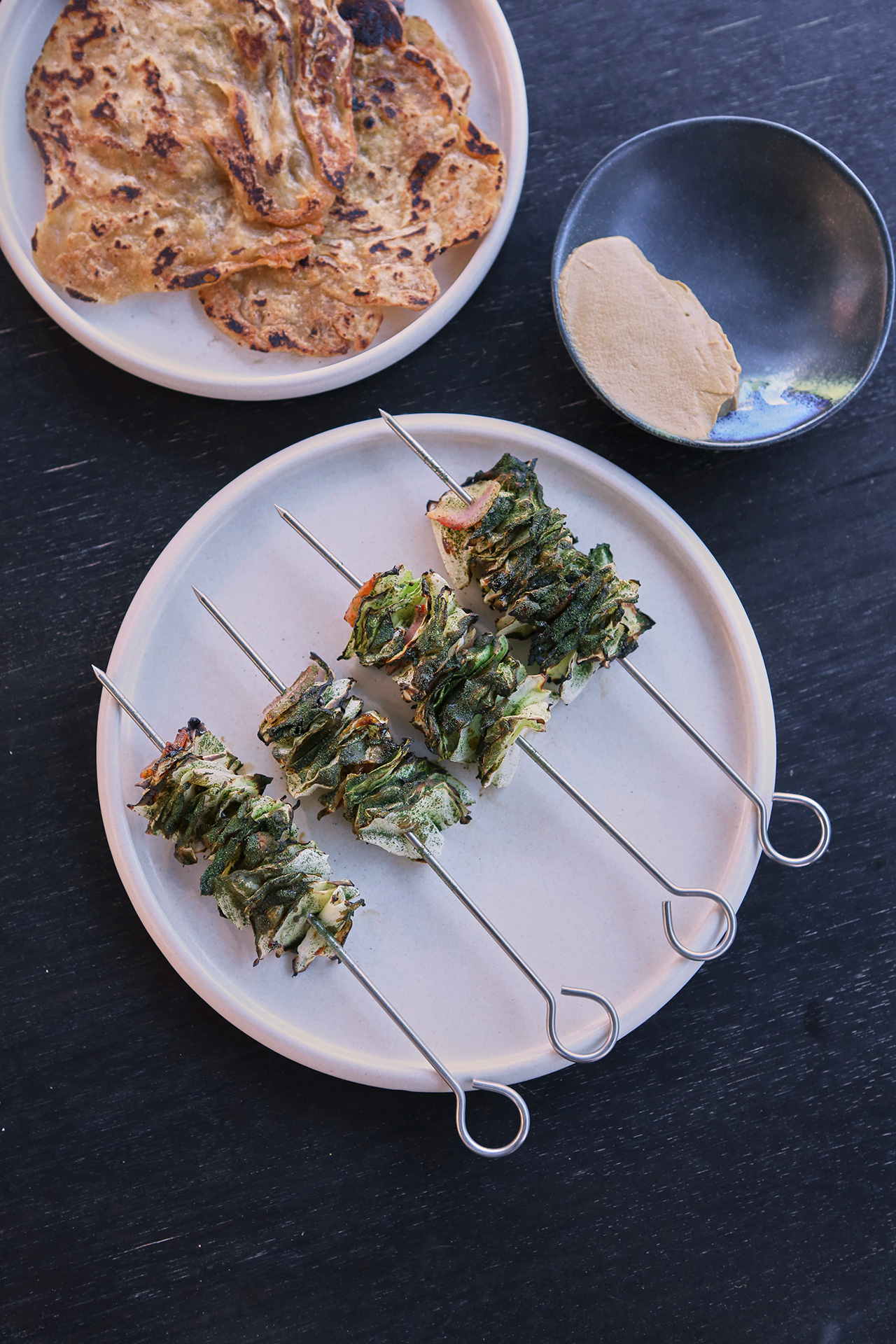 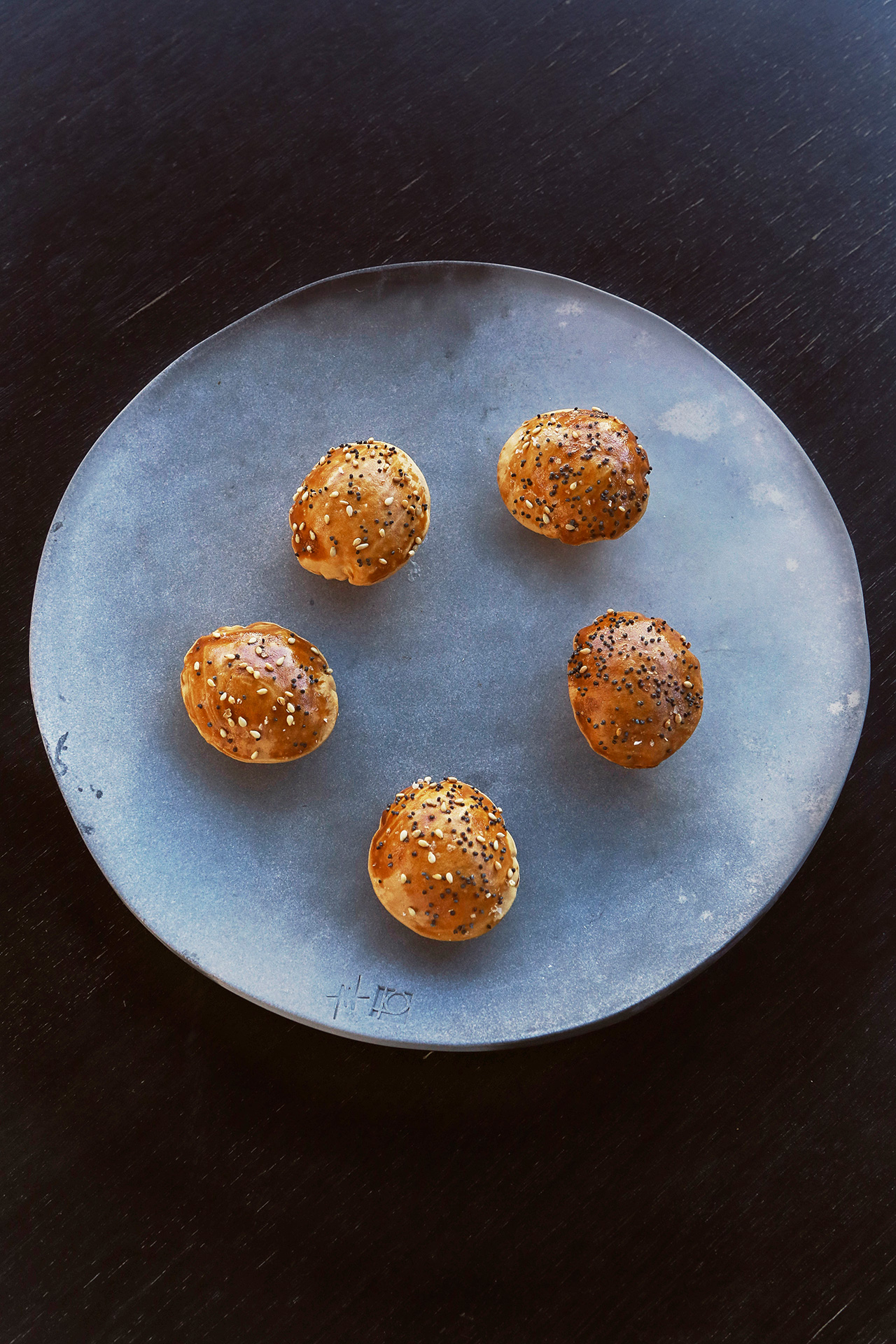 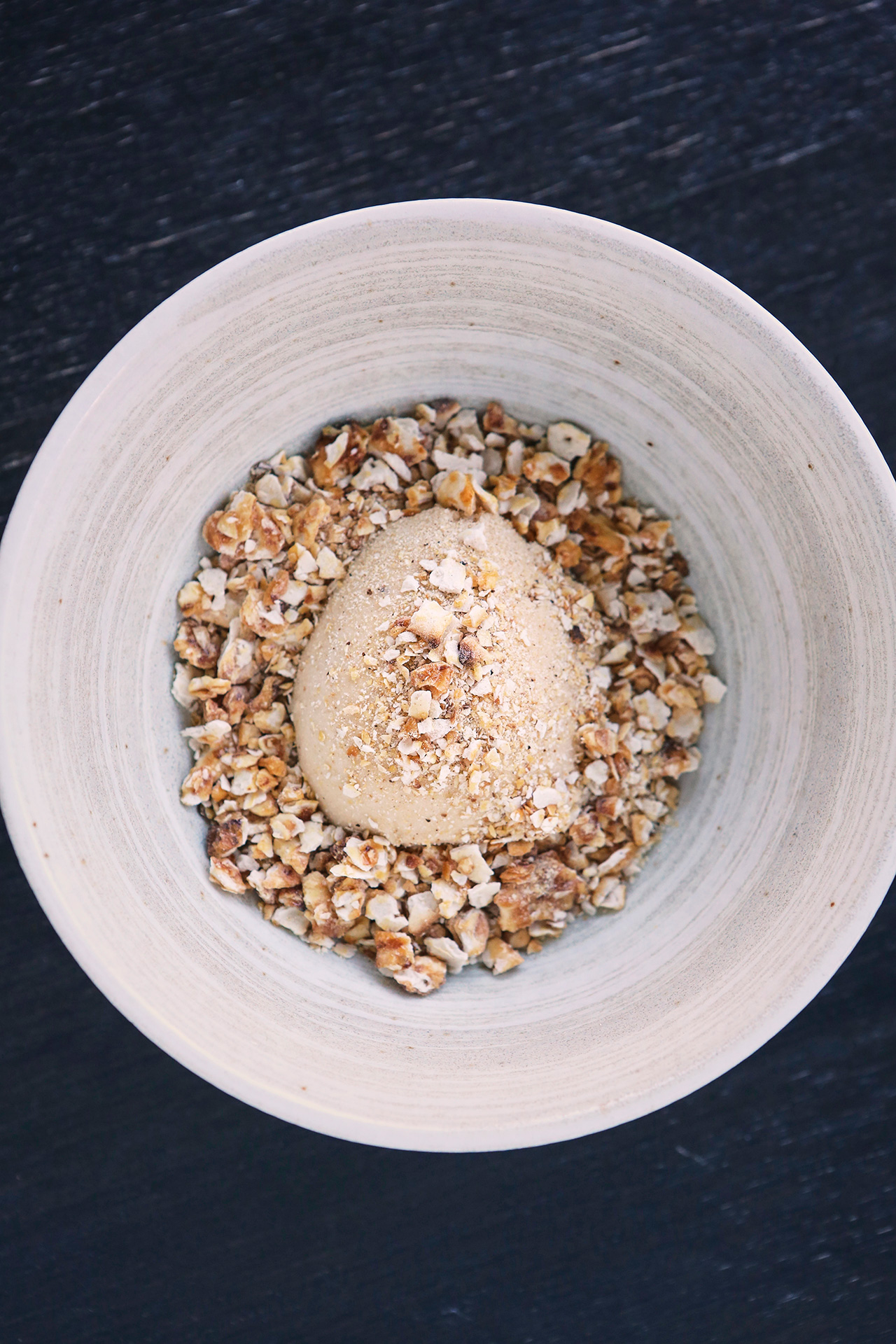 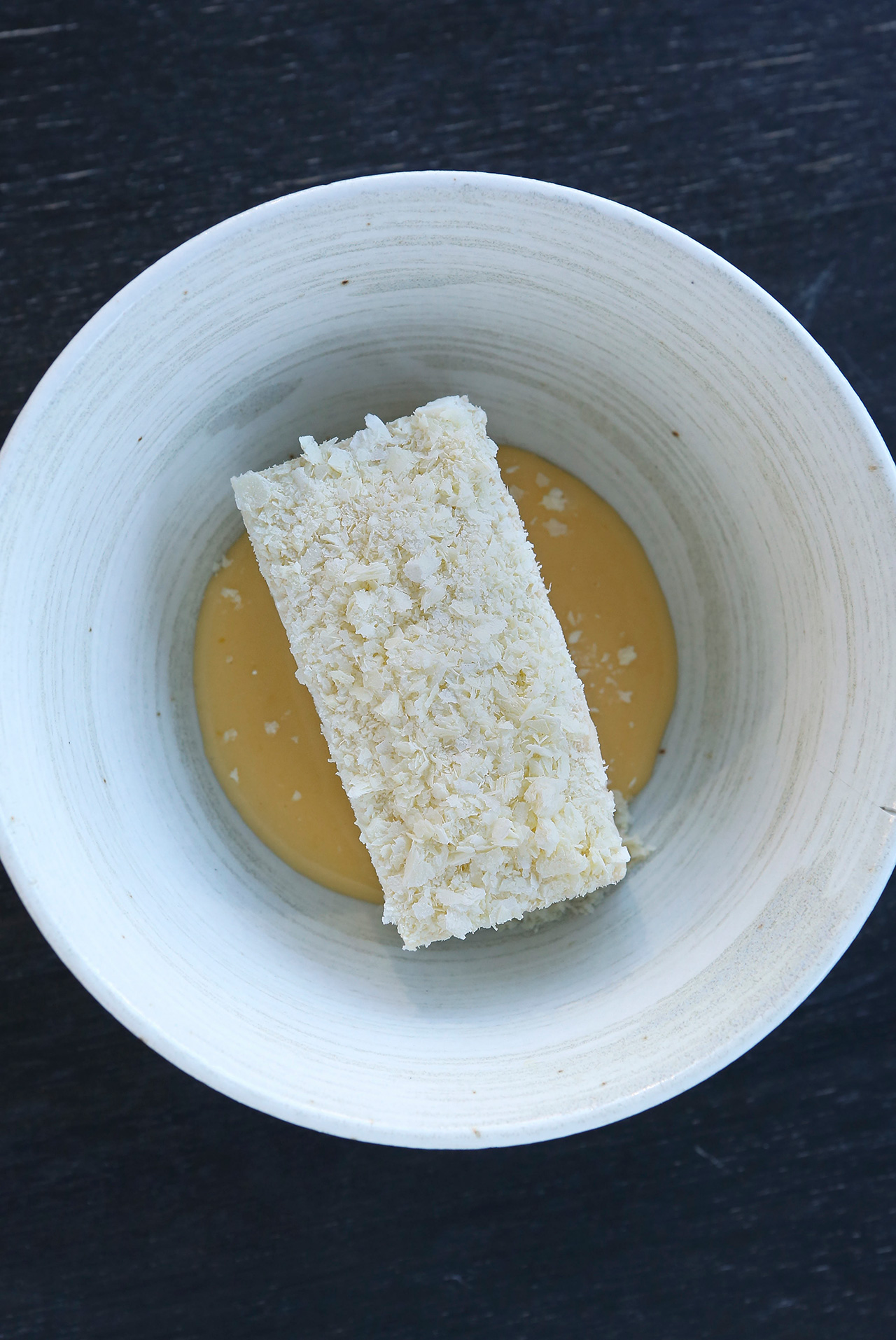 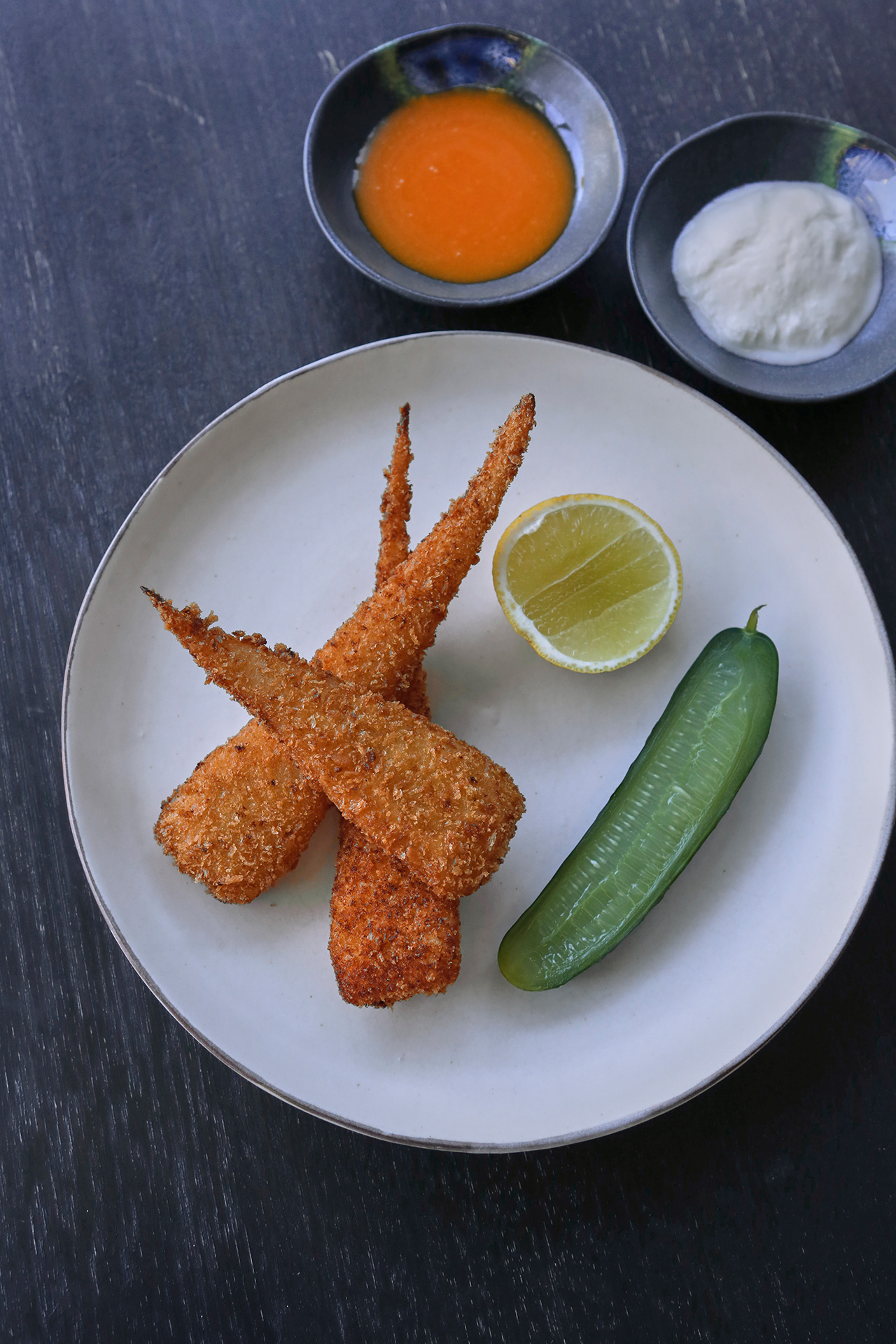 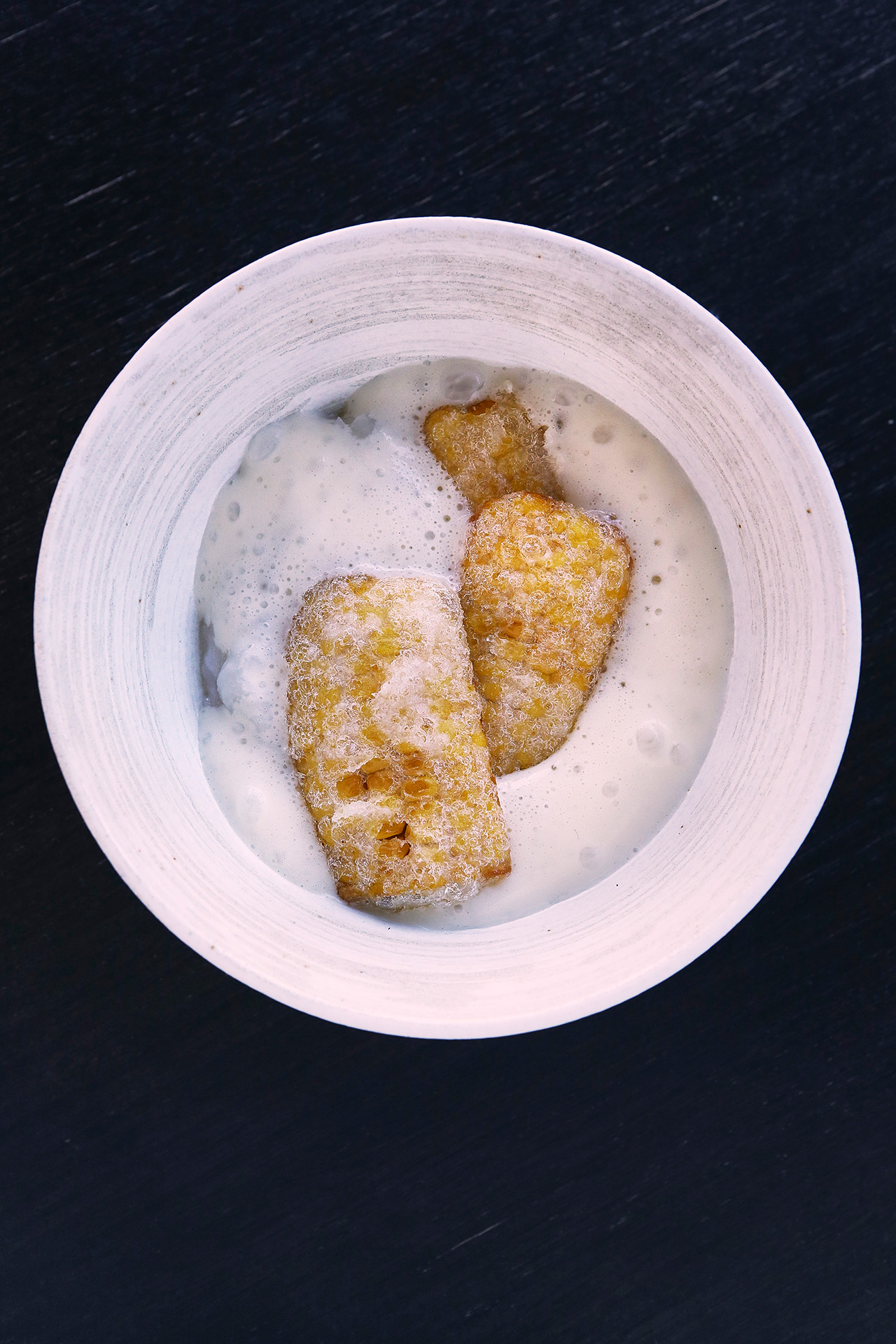 Adam Wolfers may be resistant to the idea of labels, but he’s not immune to the irony of having to put one on his restaurant. “I don’t like to label what we are,” says the chef, who last month opened doors on the first of a three month-long pop-up for his long-gestating dining concept, Ételek. “Everyone always wants to put a label on everything,” Wolfers laments. “We do have a Hungarian name but we’re not necessarily cooking straight Hungarian food. I don’t want to be pigeonholed as the Hungarian Jewish guy,” Wolfers adds, laughing. “It’s Ételek food. It’s delicious, it’s fun and it’s a place where people can eat and enjoy with their friends and family.”

It sounds trite but it’s no less true to say that the tenets friends and family are central to what Wolfers is doing at Ételek. Meaning ‘food’ in his grandfather’s native Hungarian, Ételek took up residence at the site of the former Gastro Park and Antipodean restaurants in the fast changing neighbourhood of Potts Point. On weekends, a farmer’s market is located conveniently nearby; then again, perhaps even more convenient is the fact that the chef lives around the corner. Wolfers would pass the site daily as it wallowed in a state of neglect, and three months prior to Ételek’s opening, work began in earnest on transforming it into something entirely, temporarily, new. This iteration of Ételek is the continuation of a series of wildly successful pop-ups for Wolfers and his collaborator Marc Dempsey, who runs the restaurant’s front of house. Together, they’ve taken the project to restaurants like Ester, the late Bar Brosé, The Dolphin and Casoni in Sydney, as well as to Canberra’s EightySix and Melbourne’s Lee Ho Fook. The long-term plan is to establish something more permanent, but the fickleness of the city makes Wolfers reticent to put down more permanent roots for the time being. Instead, the duo have settled for a pared back approach that highlights the preexisting industrial materiality of the 60-seater restaurant, with ephemeral flourishes provided through using only orange and pink gaffer tape and painterly curtains to shape the space. “We don’t want to rush it because you see so many places that don’t think about what happens after three months,” says the chef. “We’re really cautious in what we’re doing before we make that next step. This is a really good stepping stone, [and] we’re still putting a lot on the line for this short pop-up.”

Wolfers is no stranger to a peripatetic working life, and his new concept draws heavily on time spent cutting his teeth in some of the city’s most-lauded restaurants, in the kitchens of est., Marque, Bentley, Monopole and Yellow. The influence of the latter is readily discerned in the food Wolfers is serving today. The chef began working at chef Brent Savage’s original iteration of Bentley in 2013 and opened Monopole with the restaurateur before opening the nearby Yellow the following year. At Yellow, Wolfers helped oversee the menu transition to an entirely vegetarian offering, and today the chef’s focus remains squarely on seasonal produce served without affect. “[Savage] was the first [chef] to make me think outside of the square when it came to trying to come up with dishes as opposed to going through the motions of serving a piece of beef with some sort of starch and a sauce”, Wolfers reflects. “Brent always tried to push our boundaries and think about asking, ‘Why can’t a vegetable be the star of the show and meat be an accompaniment to that?’ That’s how I think now about all the dishes we do at Ételek.”

A great deal of the menu’s inspiration can also be apportioned to Wolfers’ upbringing. Wolfers’ antecedents migrated to Australia after the Second World War as survivors of the Holocaust. With an Austrian Grandmother and Hungarian Grandfather, Wolfers was reared on the cuisine of Eastern Europe. Their influence is discerned readily in one of the chef’s signature dishes and a regular fixture at past pop-ups, a parsnip schnitzel, which makes a welcome return to Ételek. It’s a take on something his grandmother used to cook for him, he says, albeit executed for a restaurant setting, and with parsnip substituted in for the paper-thin veal his grandmother would prepare for her family as a comforting invocation of the countries they left behind. “They were migrants so they were still cooking as if they were still living in Hungary or Austria,” says Wolfers. “My grandfather was basically on his own in Australia and he couldn’t cook, so my grandmother learned how to cook Hungarian food for him… Only my grandfather could speak Hungarian but he had no one to speak it to. The way that he would feel like he was back in his childhood memories was that my grandmother would cook Hungarian for him on special occasions.”

Wolfers’ influences are not strictly limited to the stories of Eastern Europe from which he derived his restaurant concept. There’s influence from the Sephardic Jews of Yemen, from the Mediterranean, North African, Singaporean and Indigenous and contemporary Australian cuisines. A malawach, or fried bread, recalls a dish Wolfers’ uncle would prepare for him; a dish of grilled flathead fish in an aromatic curry sauce is redolent of another. Bread is a big focus of the menu as well, with a section devoted to exploring global iterations of the universal fodder. A section of bread dishes is reflective not only of how Wolfers likes to eat, but the unifying gesture of breaking bread no matter your background (there’s even a gluten free option to accommodate all requirements and many of the dishes skew vegetarian by way of optimising inclusivity).

“That’s my version of what ‘Australian food’ is,” Wolfers says, surveying the breadth of influence concentrated across his otherwise surprisingly concise menu. “It’s what I’m cooking, and everyone has their own [interpretation] of what they think [Australian cuisine] is. There’s no singular thing. These are the flavours that I think work really well and are delicious and that’s why I put them together. That’s the power that I’m trying to put across in this food.”