They kept it under wrap for the whole nine months 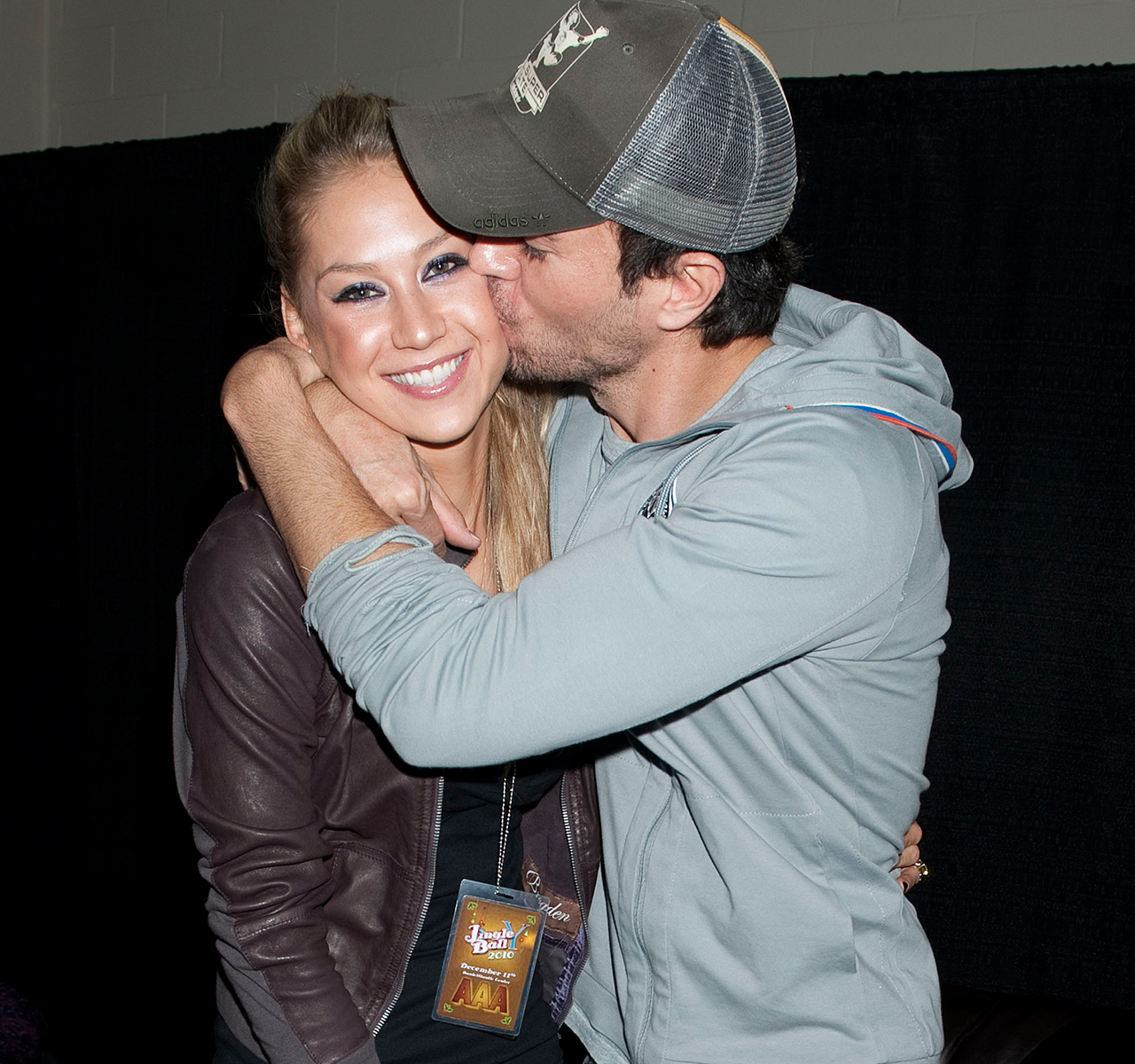 Enrique Iglesias and Anna Kournikova have welcomed twins – which is especially surprising news since no one knew they were even expecting.

TMZ reports former professional tennis player Kournikova, 36, gave birth to twins Lucy and Nicholas on Saturday. The couple have not confirmed the reports.

They’re not the first famous couple to somehow keep a pregnancy secret from start to finish. Ryan Gosling and Eva Mendes stunned fans when the news broke they had welcomed a second daughter, the knowledge Eva was expecting not made public until 12 days after the birth.

In a world of prying paparazzi and smart phones documenting almost our every move, you’ve got to hand it to Enrique and Anna for pulling this one off. 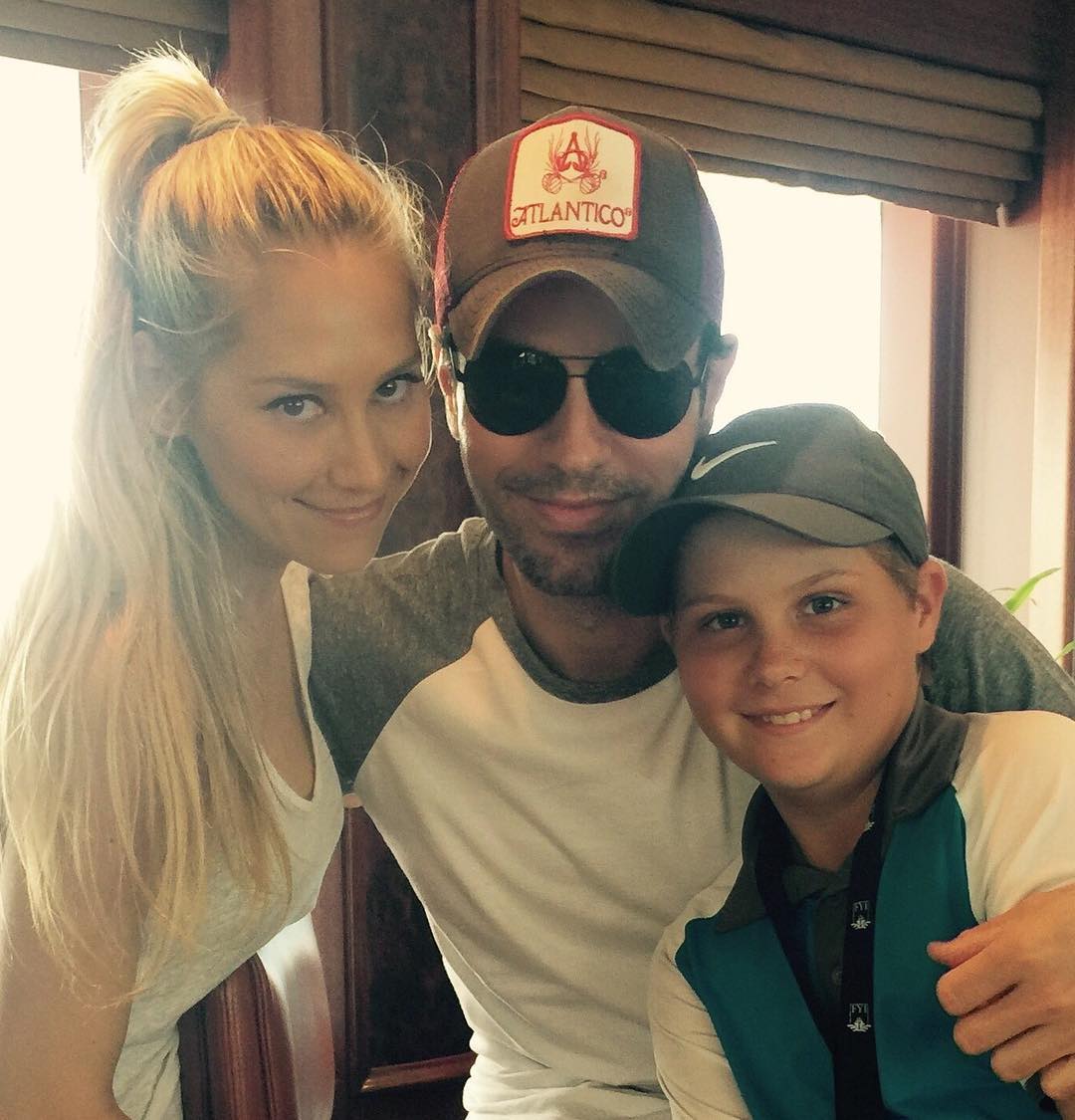 The couple have been together for 16 years since meeting on the set of Enrique’s Escape music video in 2001, although they’ve never married. Sixteen years is truly an eternity in Hollywood, so maybe they’re onto something. Congratulations, you guys.