Ellery, We Will Miss You

She seemingly survived the boom-and-bust cycle that plagues many Australian designers. But Kym Ellery's namesake treasure had some very sad news today. From Perth to Paris, we take a look back 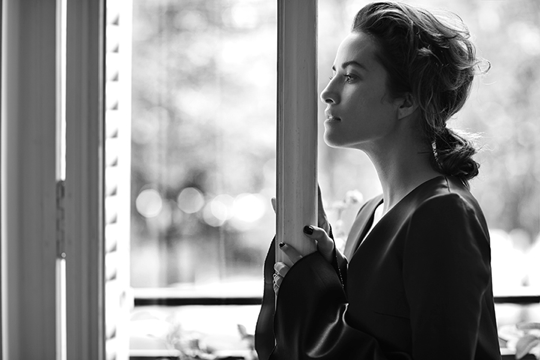 Part of the Australian pride is the idea that one of our own can make a big impression on the world stage. Made even sweeter is if that story comes from humble beginnings. Across the seas, Grace Coddington would wait three months for back issues of Vogue to arrive to her small town island in Wales; Alexander McQueen, the son of a London cabbie. But when it comes to fashion in Australia, it’s a tough landscape for our homegrowns. For starters, we’re geographically so far away from global markets, there’s hefty duties attached to importing fabrics, the dollar goes up and down like seasonal hemlines, and make no mistake, this country has some of the most expensive retail leases in the world.

But perhaps the lay of the land looked no tougher than the one Kym Ellery grew up in. Born in Perth, the designer was raised in the far north-west Australian town of Karratha; rural, dusty red plains where dwellings were established to accommodate the mining and petroleum trades in the 60s. With an initial $5000 loan from rig-driver father, Bruce, (and a further $15 000 hereafter), the eponymous label Ellery – in and amongst the hard yakka town – began.

Studying for a year at Bentley TAFE (now Polytechnic West) in Perth, Ellery did a short course in London at famed powerhouse Central Saint Martins, a fashion college which counts John Galliano and Alexander McQueen as alums. The youngster then moved to Sydney where she accepted a job as the receptionist at then newly-launched Russh magazine and also worked the tills at Scanlan & Theodore on weekends to avoid eating just beans for dinner, a common occurrence for cash-strapped women in magazines. 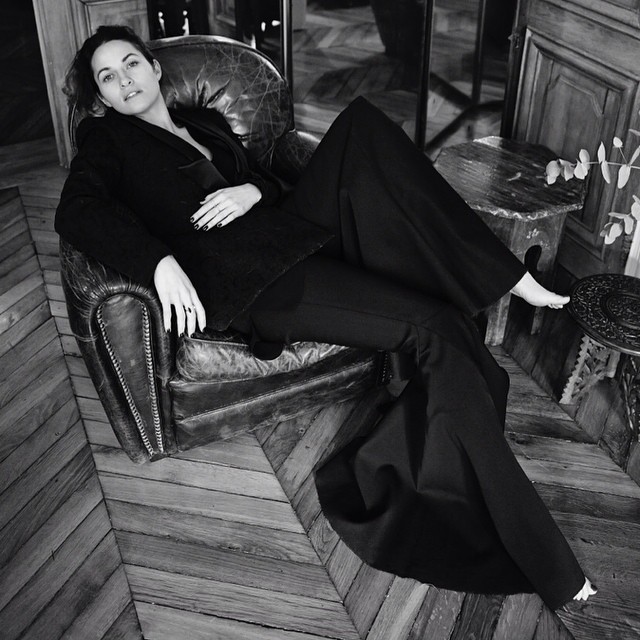 Both roles helped her understand the ins-and-outs of the Australian market. In January of 2007, while working late nights as newly-promoted market director at Russh, Ellery had an epiphany. Worried she was leaving her mark on the fashion world too late, she started her brand, with the help of her publisher who also had a textiles company on the side. Four months later, she debuted at Australian Fashion Week. She was 23.

To begin with, critics were sceptical. Ellery’s avant-guard love had few claiming her inspirations were too close to then-Balenciaga-now-Louis-Vuitton designer Nicholas Ghesquière’s architectural shapes. But as the designer grew up, so too did her collections. Bold, experimental sillhouettes with an oversized, relaxed structure was Ellery’s signature, one that appealed to the “cool fashion girl in Australia” but also the international fashion lover; a fine (and almost impossible) line to tread, some might say. But it was enough to get the attention of the Fédération Française de la Couture du Prêt-à-Porter de Couturiers et des Créaeurs de Mode, the body that controls Paris Fashion Week. In 2015, only three Australian designers – Collette Dinnigan, Martin Grant and Ellery – had been invited to show in Paris. Punctuated with mega fashion houses such as Chanel, Dior and Lanvin, the calendar is surprisingly open to newcomers who display the desired attributes. 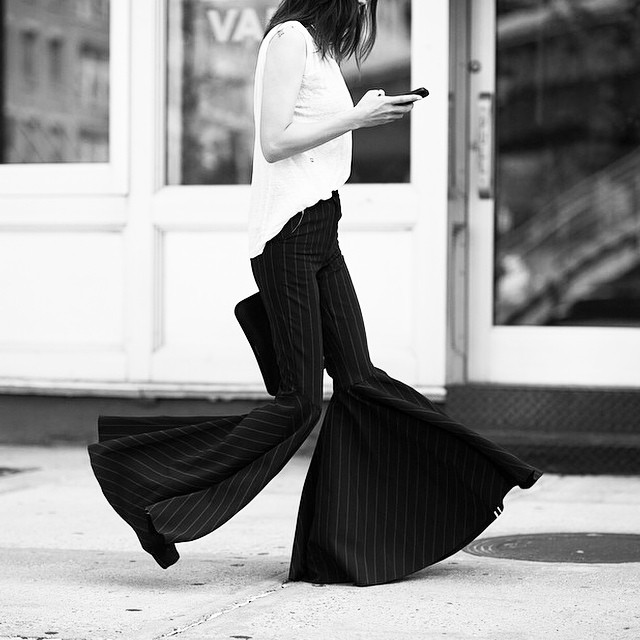 Ellery’s retro-modern, 70s-inspired signature consisted of wide-flared pants and elongated coats; textures that originated in Switzerland and Italy and were developed in Sydney. “I’d describe my style as classic, understated, predominantly androgynous and almost always monochromatic,” says Ellery. The Australian’s designs were stocked in Paris, Moscow, London, New York and in boutiques across The Middle East, China and Australia. Ellery was our success story.

Sadly, a day after announcing she will be closing the Australian arm of her business, it’s been revealed the label is now in the hands of external administrators. “I am very proud to have built an independent, globally recognised fashion house from my home, Australia, it has not been without its challenges,” Ellery wrote in a statement. “Unfortunately, running the production out of Australia proved to be commercially unsustainable. As a result of some poor strategic decisions that were made, and the high cost of manufacturing in Australia, we have been left with no choice but to close Elleryland, our production facility and Australian operations company.”

Now, The flares. The bell-sleeve: How will we ever find a love like that again?