Suggesting her biggest mistake was calling herself the 'be kind lady' drastically downplayed what 'The Ellen Show' is accused of. 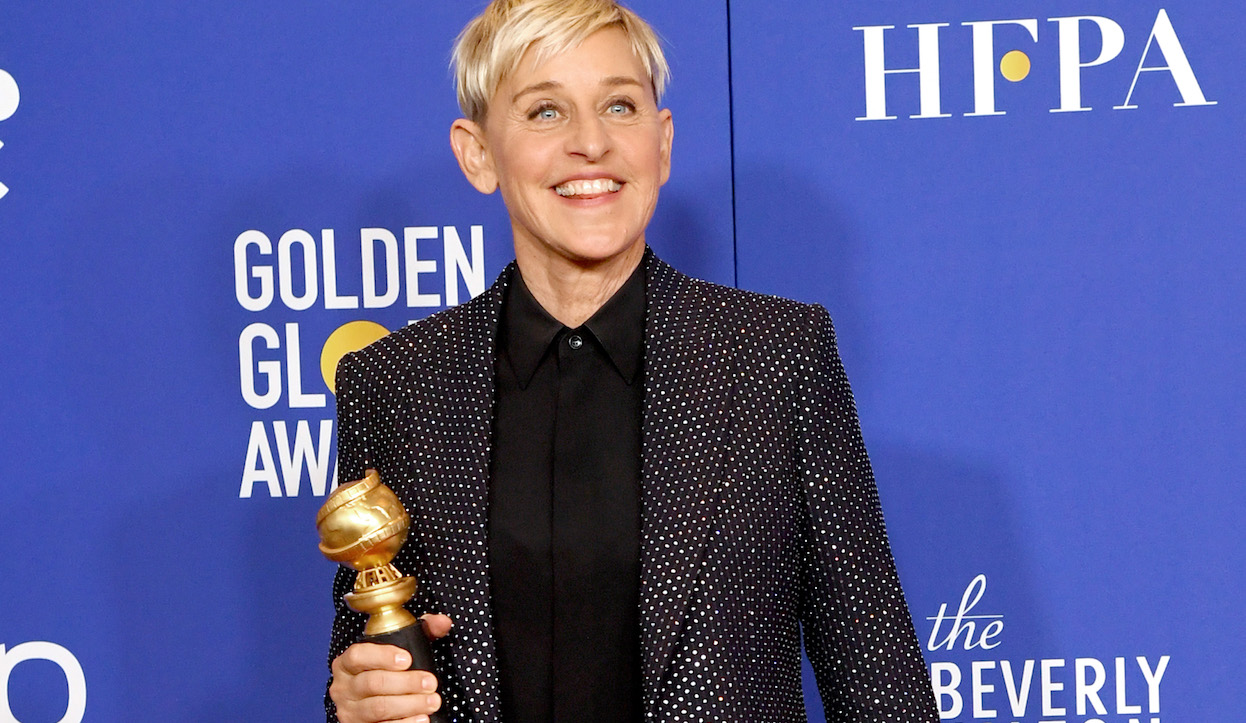 In a year filled with a painful amount of cringe-inducing Notes App apologies, nothing has piqued the world’s interest quite like the public atonement of Ellen DeGeneres. The slowly-building ‘cancellation’ of a woman once considered the most beloved figure in entertainment proved a much needed dose of Schadenfreude during the anxiety of a global lockdown. What began as gossipy Twitter accusations that DeGeneres was notoriously “mean” grew to include accusations of workplace bullying, sexual harassment, racism and toxicity—chronicled in multiple damning reports by Buzzfeed throughout July.

Last night, DeGeneres used the opening monologue of a new season of The Ellen DeGeneres show to address the accusations. Littered with jokes—”How was everybody’s summer? Mine was great…”—DeGeneres apologised to staff and committed to making “necessary changes” and “starting a new chapter”. “I learned that things happened that should never have happened,” she said.

Reactions to the apology were predictably mixed. “Humbled host returns to TV with apology and admission,” declared the BBC. “DeGeneres panned for joke-filled monologue,” rebutted the Daily Mail. For once, I’m tempted to side with the Mail—when I watched the footage I felt hugely underwhelmed, and it turns out I wasn’t alone.

Speaking to Buzzfeed this morning, a handful of Ellen employees, both current and former, expressed their disappointment in what they saw as a lukewarm display of accountability. “When you’re talking about people who have accused her leadership of the seriousness of sexual misconduct, I don’t think it’s appropriate to have jokes in the monologue,” a former employee said.

Employees revealed instances in which they were fired for attending a family members’ funeral. An employee who took medical leave following a suicide attempt returned to work to be told their role had been “eliminated”. A Black employee, who walked off the set in protest after a series of racist comments, revealed an instance in which she was told by a head writer, “I’m sorry, I only know the names of the white people who work here.” The same employee said a co-worker was paid double her salary for the same role, and that she was ignored when she made requests for equal pay.

It’s worth recounting these details, because DeGeneres very deliberately tried to downplay the scandal by insinuating that her major fault was branding herself as the “‘be kind’ lady”, as if this was all just a simple case of her not meeting the impossibly high standards she’d set for herself. This conveniently implied that the public had simply forgotten that Ellen was a fallible, complicated human being—silly public!—who can have bad days and who can be “impatient” and “sad”, just like the rest of us.

This isn’t giving us very much credit. I don’t think anybody suffered from an incapacity to understand that Ellen DeGeneres is probably more multidimensional in person than she is on her talk show. I don’t think anybody is outraged by the fact that Ellen is occasionally impatient, or not always in a great mood. The fact that there is clearly a contradiction between Ellen’s carefully curated personal brand and the reality of her as a human being is mildly interesting, but it isn’t what caused a large-scale public demand for accountability. By skewing her response to rebutting the idea that she is “mean”, DeGeneres strategically downplayed the severity of what her show—and by extension, she herself—has been accused of.

Public ‘cancellations’, as far as I’m concerned, don’t actually exist. Ellen DeGeneres has the right to return to television, and the public has the right to accept her apology and move on. Obviously we should give people space to learn and then improve their behaviour. It’s just important that we don’t lose sight of what behaviour it is that we’re asking Ellen to improve on. I personally don’t care all that much if Ellen doesn’t want her employees to make eye contact with her or if she belittles waitresses and security guards. When you work in the media you become aware quite quickly that there are celebrities who are not particularly nice—it comes with the territory in a society with a psychotic reverence for wealth, beauty and fame.

I care far more whether or not one of the most powerful individuals in Hollywood is running a 300-employee company where sexual harassment is “rampant” and racism is accepted. I wish that Ellen had said she was appalled to read what her executive producers had done, and that it was the antithesis of everything she believed in, and that she had fucked up, royally, by not paying enough attention. I wish she had said that this wasn’t about her, that she could accept people knowing she wasn’t as nice as she made herself out to be, but that couldn’t accept that a culture of “rampant” sexual harassment had developed on her set, on her watch. Anything else frankly doesn’t feel like enough. 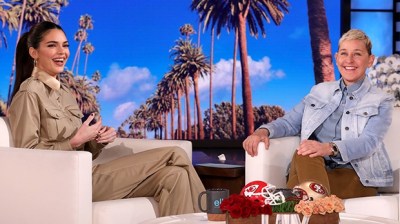 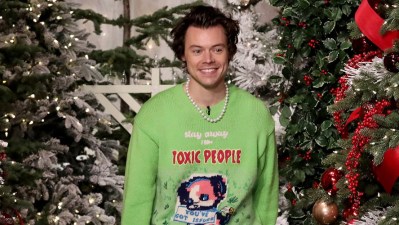 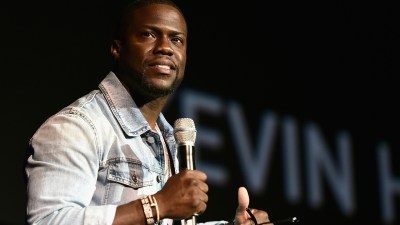 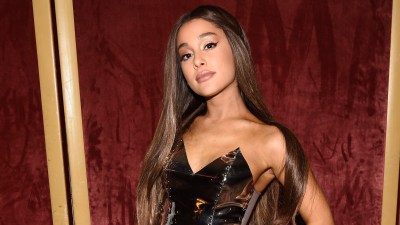 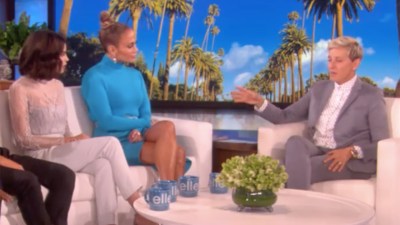