Ellen apologises to Jenna Dewan for introducing her as “Tatum” 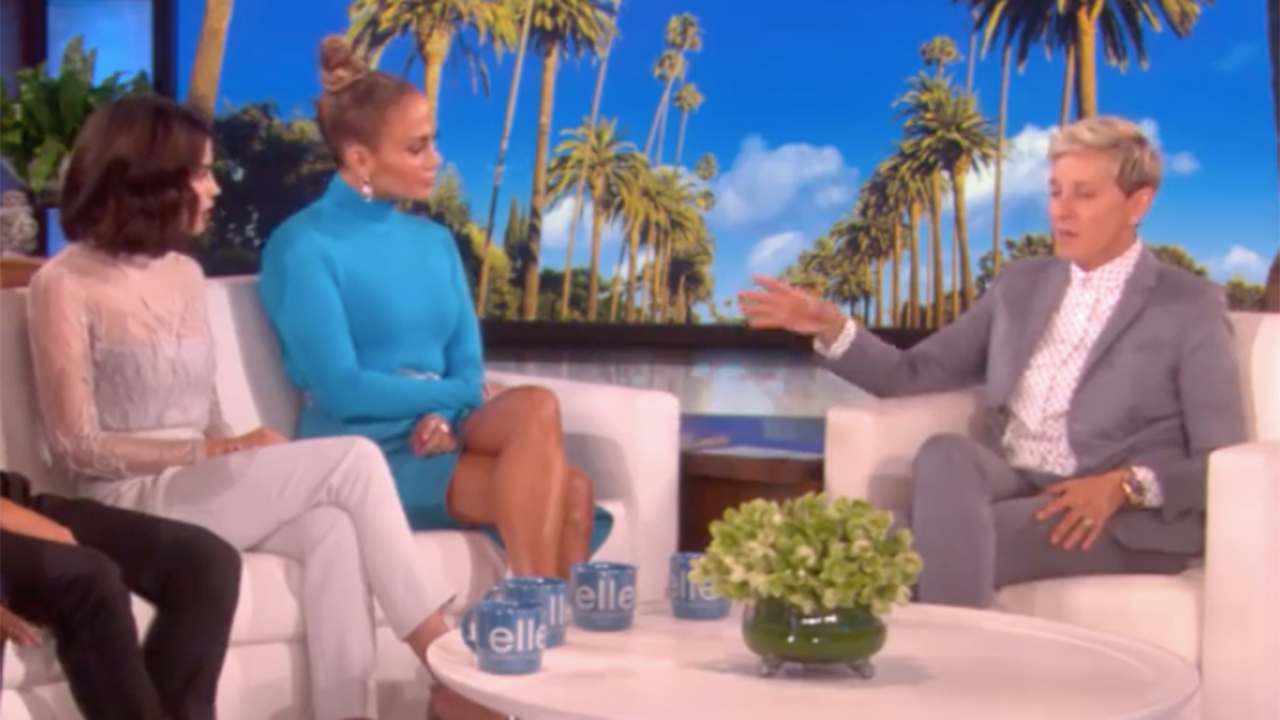 But when she appeared on The Ellen Show this week, DeGeneres introduced her as “Jenna Dewan-Tatum”, something the host apologised for on-air later in the episode.

“I have to say, before we go to break, I’m so sorry how I introduced you, it was just such a habit,” DeGeneres said.

“I just have to say, the way that you and Channing are handling everything is beautiful for your daughter. The statements have been great. I apologise. I just have known both of you for so long, and I’m so used to saying it.”

Dewan looked emotional as DeGeneres spoke, and fellow guest Jennifer Lopez grabbed her hand in support, although it appeared there was no hard feelings.

“Honestly, thank you, and everybody for all the love and support,” she said.

After nine years of marriage, the couple, who share daughter Everly, four, announced they had separated last month.

“We have lovingly chosen to separate as a couple,” the statement said.

“We fell deeply in love so many years ago and have had a magical journey together. Absolutely nothing has changed about how much we love one another, but love is a beautiful adventure that is taking us on different paths for now.”