Elle Ferguson Has Just Dropped Her Tanning Range To The Babes 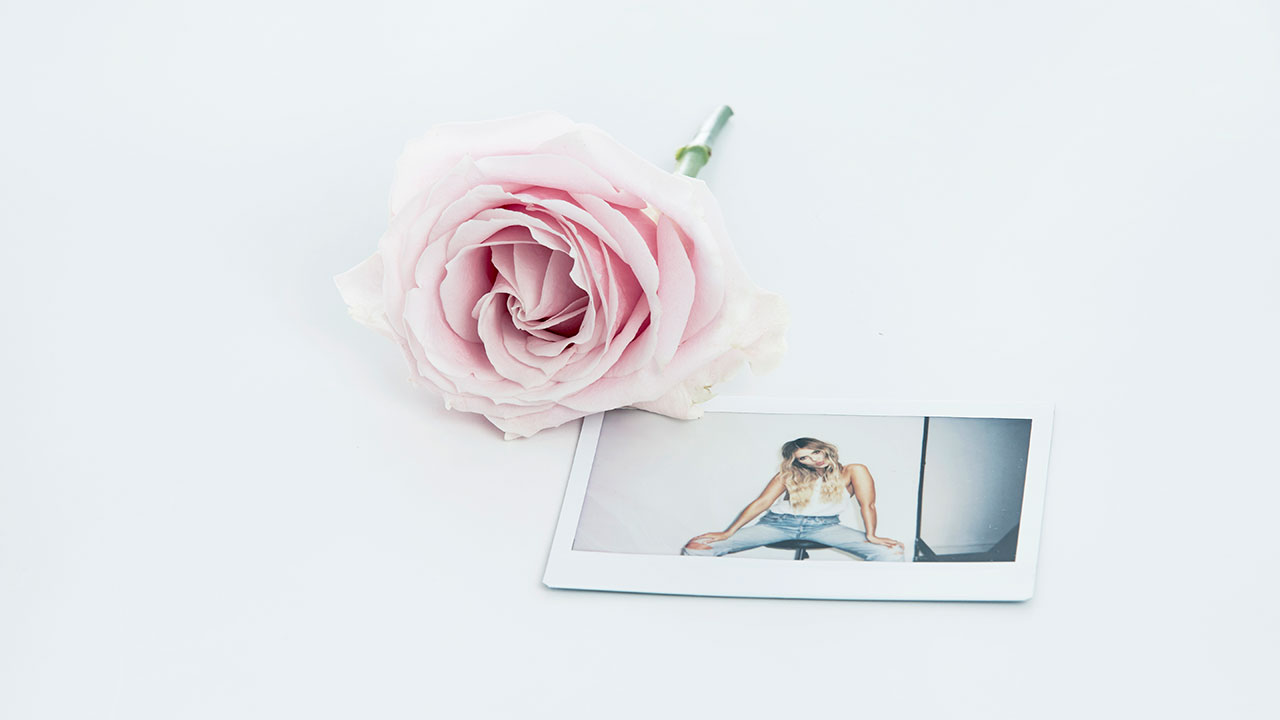 “The number one question I get asked is….“Is that tan real?” My answer is “No, it’s the ELLE EFFECT,” says Elle Ferguson, who, as of today, launches the Elle Effect. So, what exactly is the Elle Effect? “The perfect golden tan without the harmful effects of the sun,” of course. 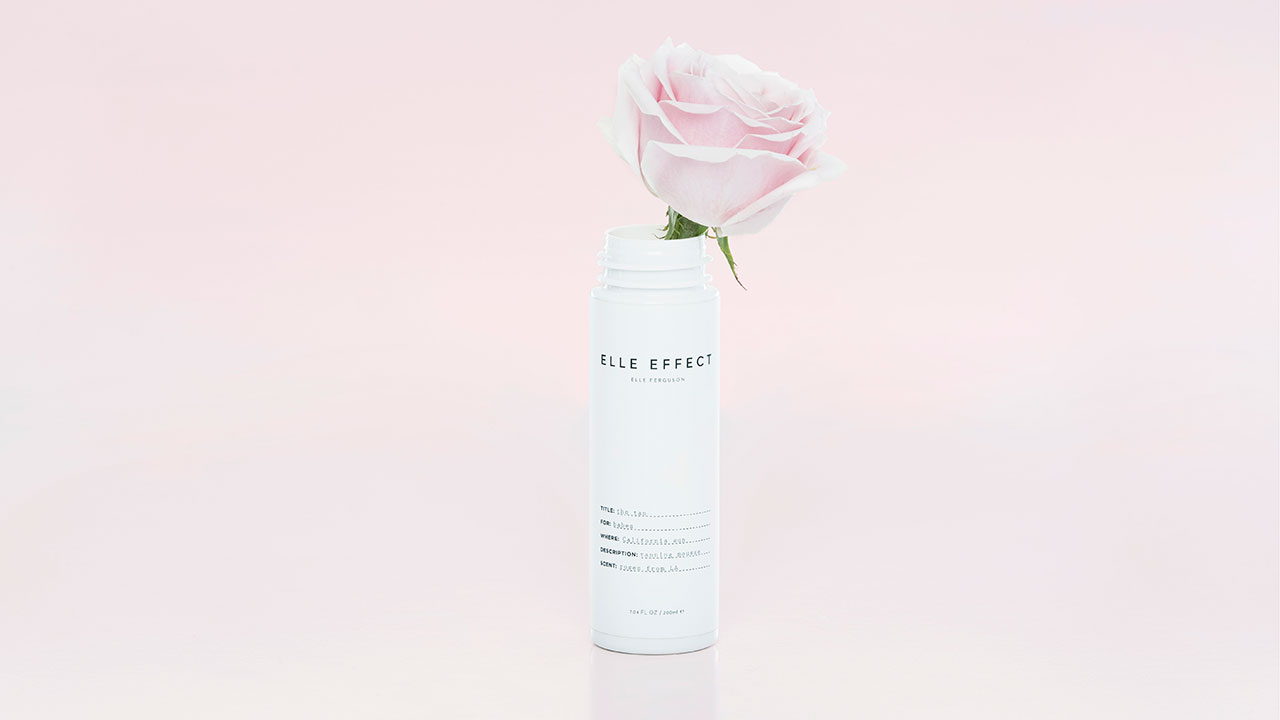 For Owner & Creative Director, Elle Ferguson, the idea has been a long time coming, and one that makes perfect sense: Elle is forever burnished and bronzed. A tanning range seemed all but inevitable. So what makes the Elle Effect different from the others?

A tan by any other name would smell as sweet. Naturally spiked with the pure essential oil of Elle’s favourite flower – the rose – its sweet notes eliminate that intangible yet telltale scent of self-tan. Super lightweight and velvety, the mousse is easy to apply with the Elle Effect Mitt for both first time or experienced tanners (and those with two left hands). It’s also loaded with aloe leaf juice to keep your skin not only glowing by wholly hydrated. 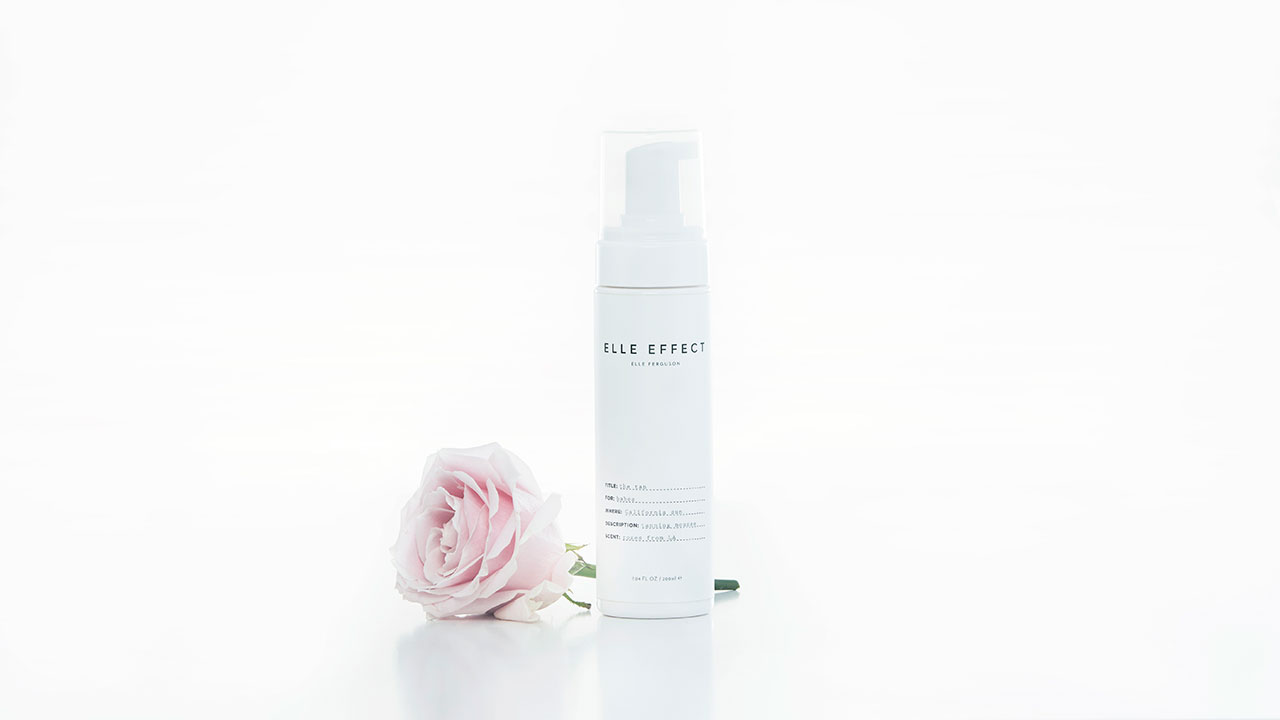 Born in Bondi, created in California, it elicits the perfect, golden, sunless tan with just one application, but also allows you to control the depth of your tan with multiple layers (read: perfect for everyone ranging from milky to cocoa). One application, think a day at Bondi Beach. Two applications, think by the pool in LA. Three applications, you’ll look like you’ve spent a week in the Bahamas. 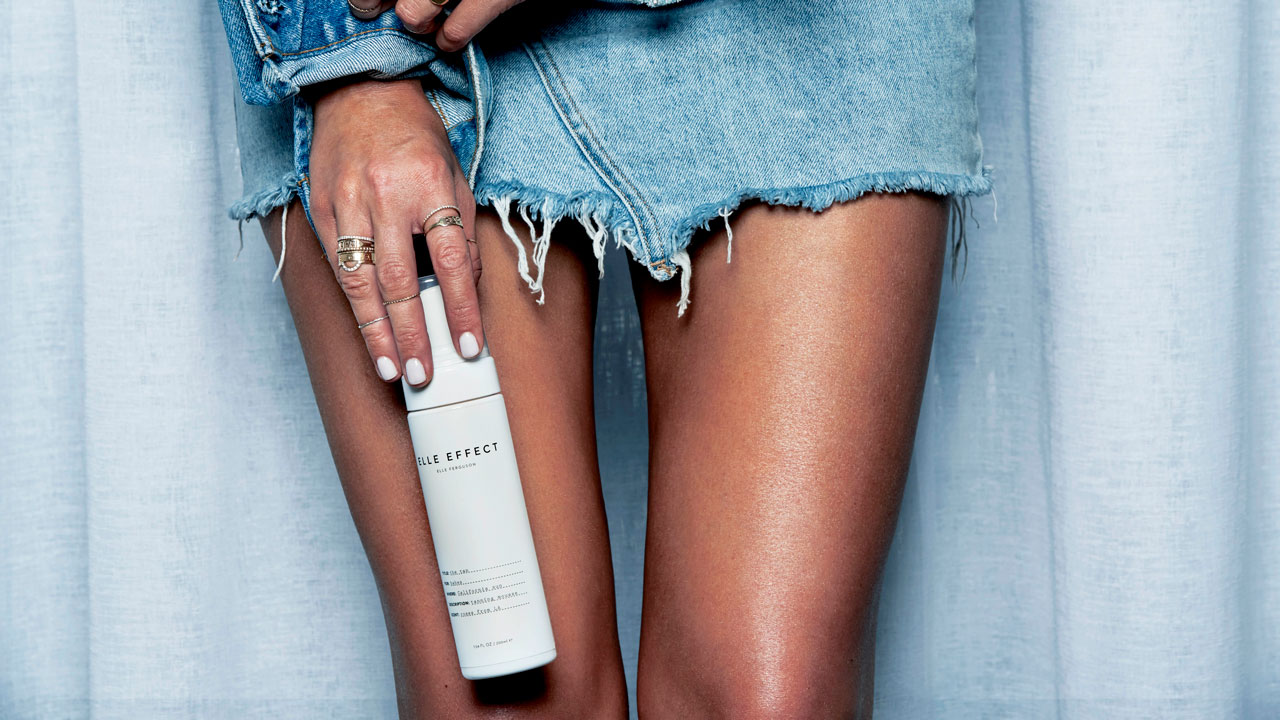 All all-over body glow from the ultimate Bondi babe.

Elle effect goes on PRE-SALE FROM 12th FEBruary and is AVAILABLE FEBRUARY 21st at ELLEEFFECT.com 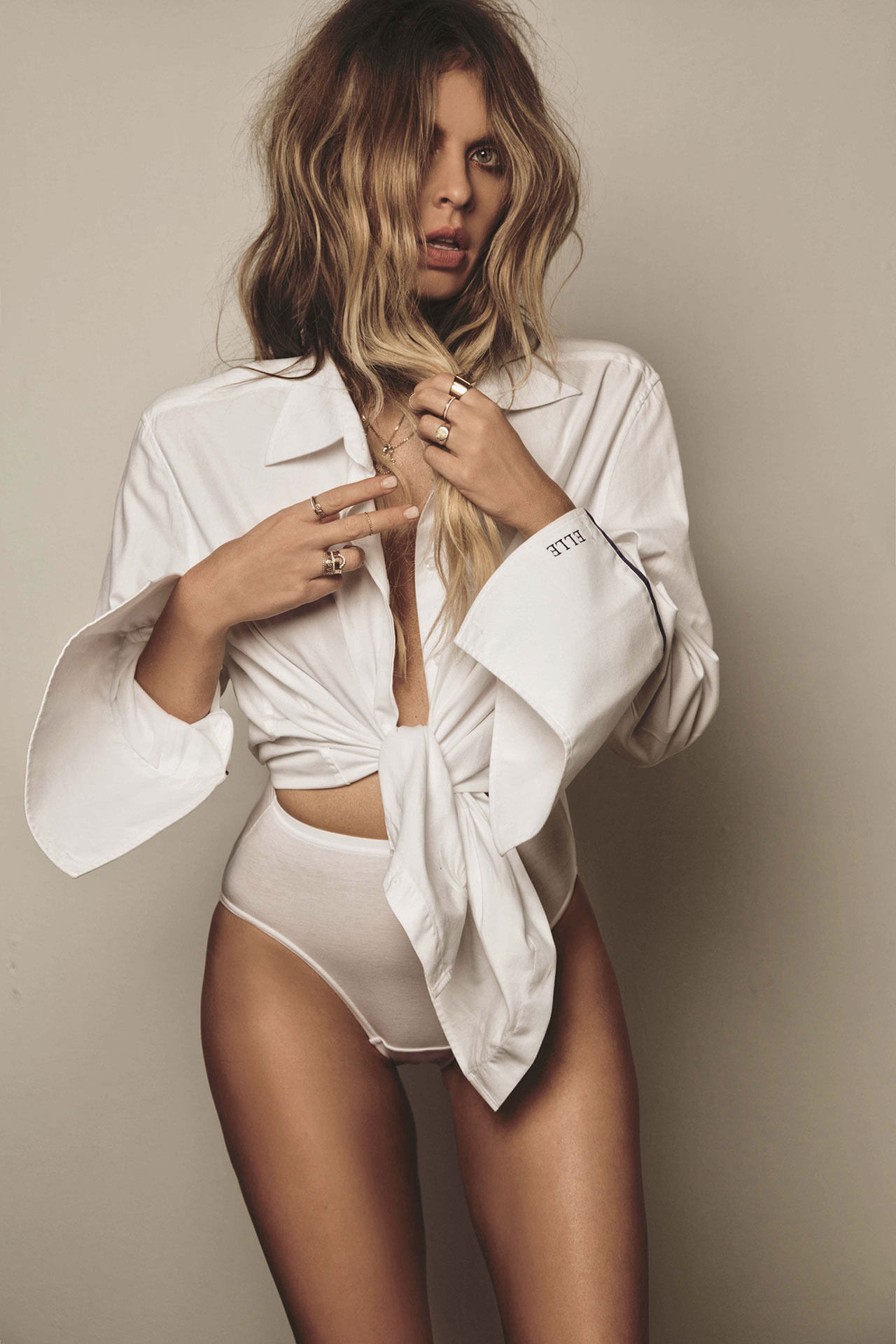 The Elle effect goes on PRE-SALE FROM 12th FEB and is AVAILABLE FEBRUARY 21st at ELLEEFFECT.com 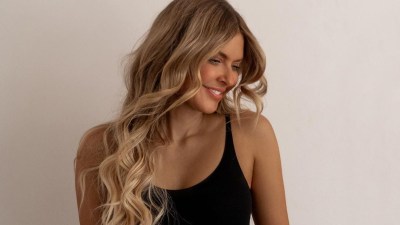 How I Wind Down With… Elle Ferguson