Elisabeth Moss Is Dating Somebody and Being Extremely Cagey About It

“He shall remain nameless” 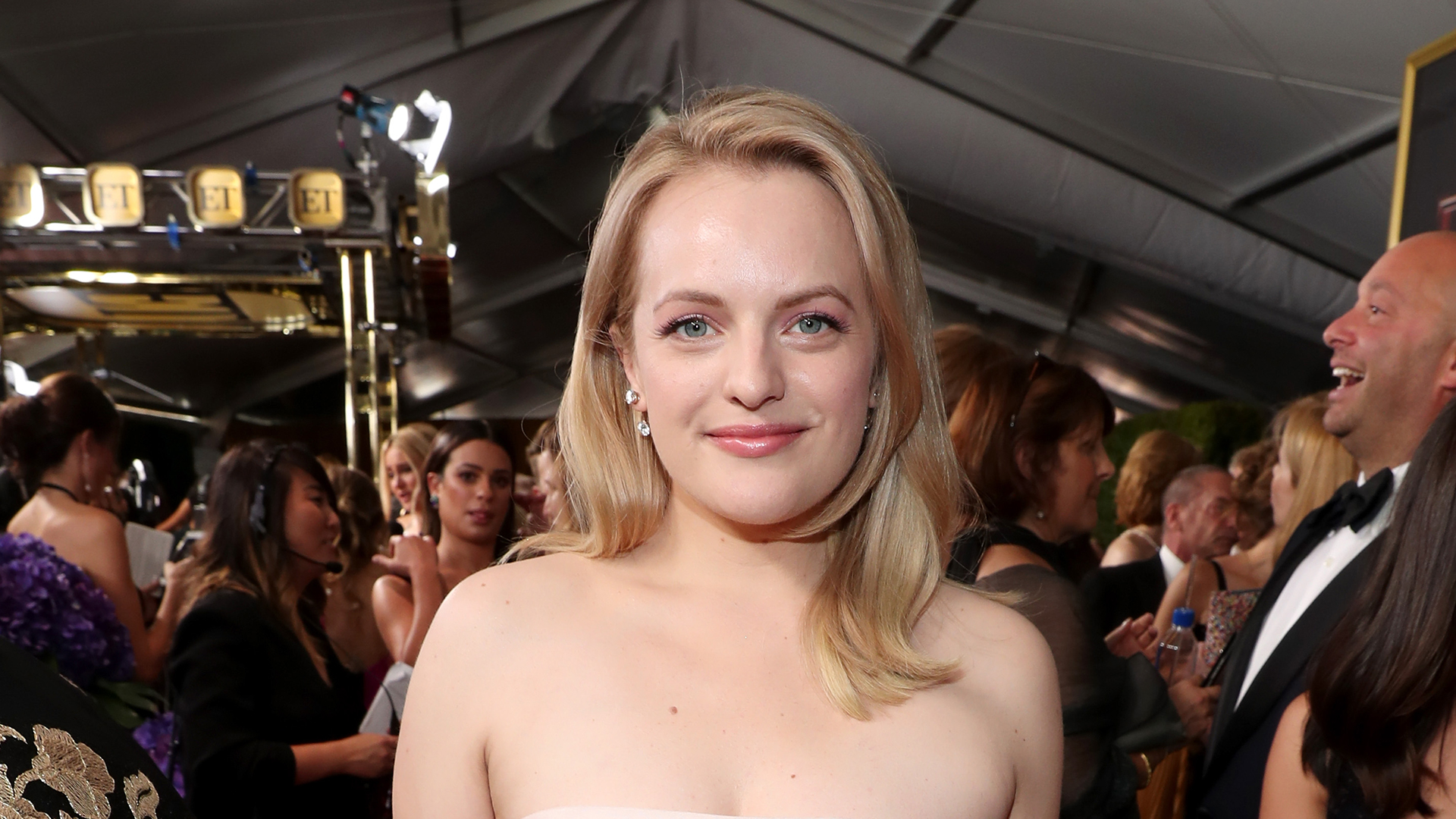 Who is Elisabeth Moss dating? Sadly, we may never know.

The Handmaid’s Tale star became somewhat … combative when asked about her love life in a new interview, saying the idea of telling the world about it makes her “cringe”.

Hinting that she’s been burned after talking about relationships in public before, Moss said:

“I learned you just don’t talk about it. Who really gives a s*** whether or not I’m dating anyone? I hate to put that importance on it. I cringe a little.”

All that Moss, who is based in Toronto when filming Handmaid’s, would say is she is dating someone, and they enjoy attending basketball and ice hockey games.

“I go with a special someone who also likes [Toronto teams] the Raptors and the Leafs,” she said.

“He shall remain nameless.”

I get it. It’s Moss’ right to keep her love life private. Respect. I only have one problem. “He shall remain nameless” sounds too much like “He who shall not be named” AKA Voldemort, and now I’m picturing the Dark Lord’s face and my day is ruined.