The actor lost a TV role over the allegations, which he has denied 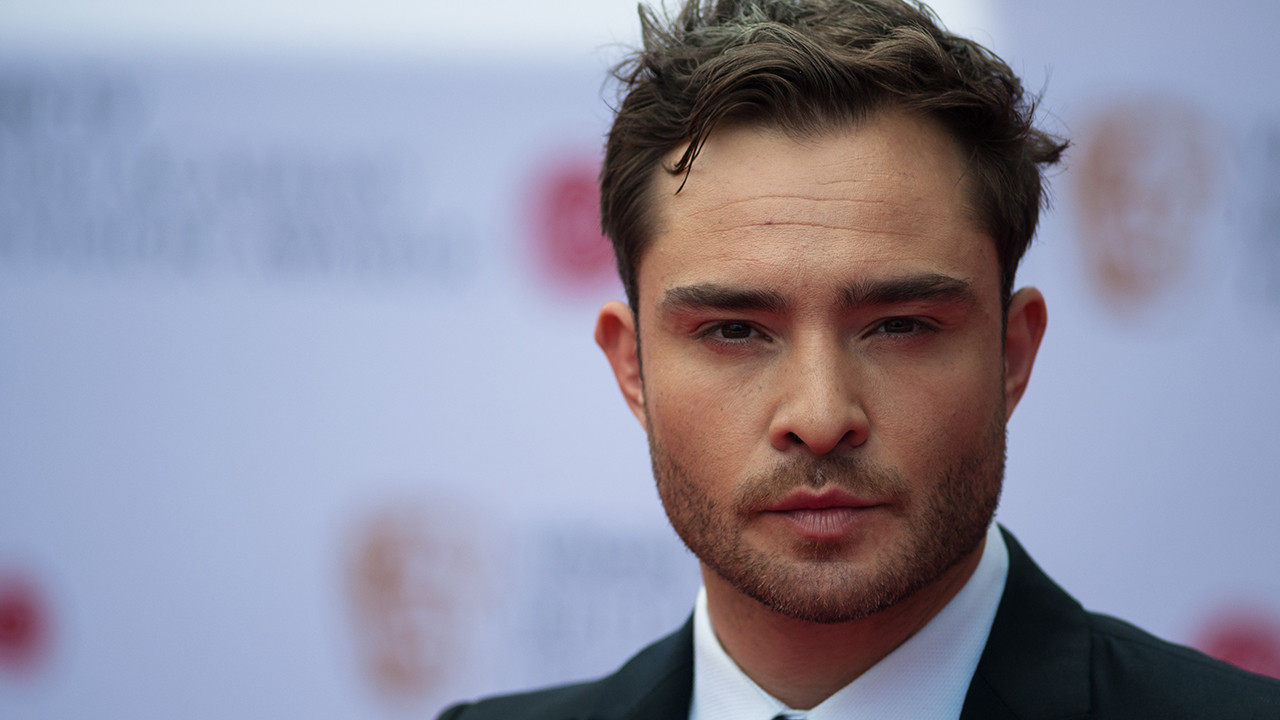 Ed Westwick will not face sexual assault charges, US authorities have announced.

On Friday Los Angeles Country prosecutors released a statement saying they had decided not to file charges against the former Gossip Girl star, citing insufficient evidence.

In November, the 31-year-old English actor was accused of rape and sexual assault by three different women as the #MeToo movement began.

Actress Kristina Cohen alleged Westwick raped her at his home three years ago. Another actress, Aurelie Marie Cao, made similar accusations, and then a third woman, creative producer Rachel Eck told Buzzfeed that in 2014 Westwick “aggressively groped” her breasts at a hotel in Hollywood.

The actor vehemently denied the claims, saying “I have never forced myself in any manner, on any woman. I certainly have never committed rape.”

Despite his denial, Westwick was dropped from the British television series Ordeal By Innocence just weeks before it was due to air on the BBC. The show was re-shot with Christian Cooke and premiered four months behind schedule.