His role in the already completed BBC show has been recast 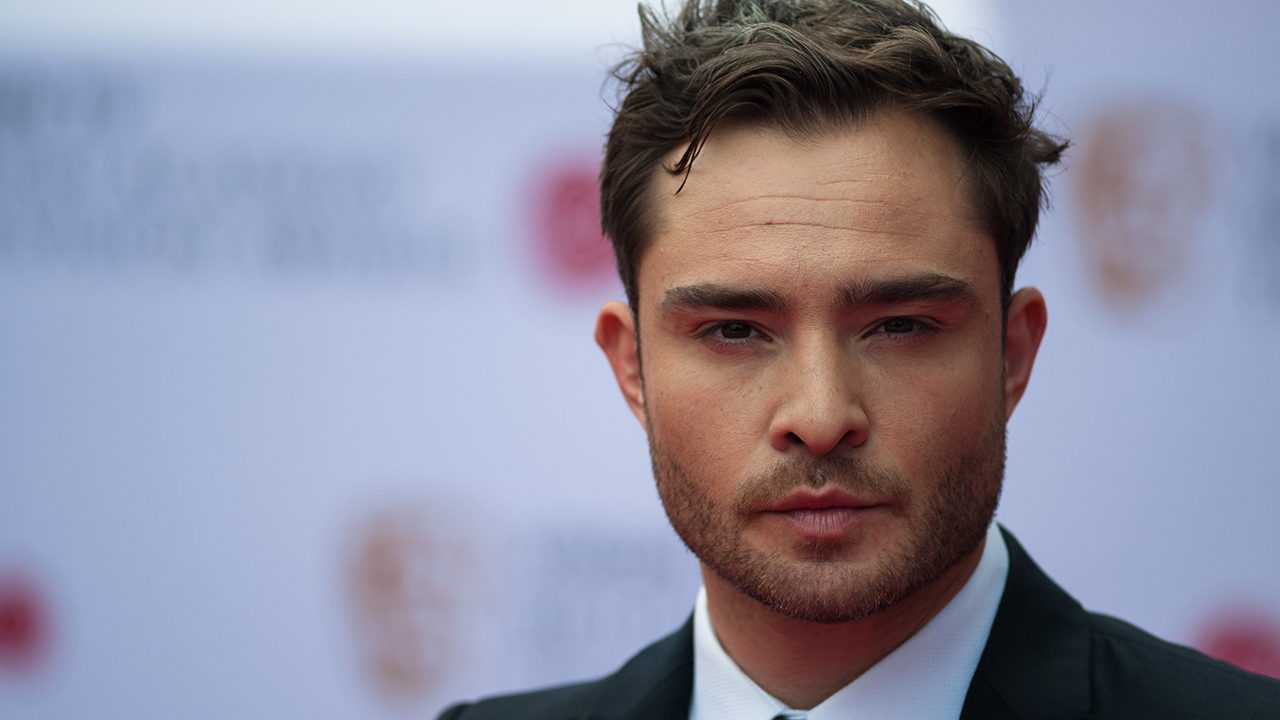 Ed Westwick has been cut from an upcoming BBC series following allegations by three women that he raped or sexually assaulted them.

As per Variety, BBC announced overnight the Gossip Girl star’s performance in Ordeal By Innocence, a TV show based on the Agatha Christie novel of the same name, has been cut and his role recast. Actor Christian Cooke will replace him.

Westwick had appeared in promotional images for the series. 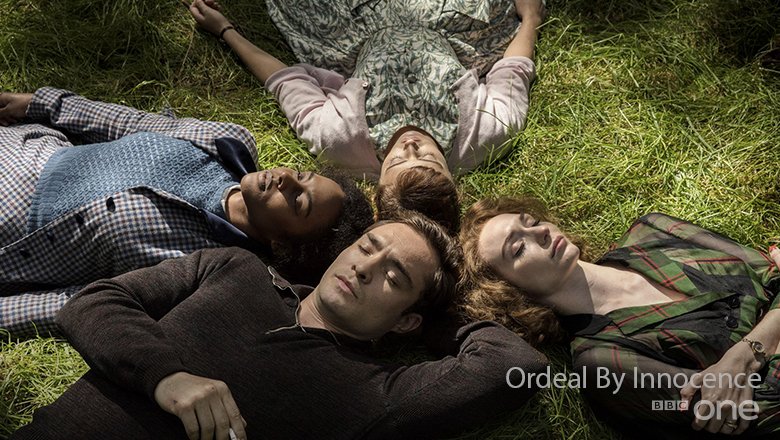 The actor has vehemently denied the allegations made against him.

The show’s creators opted to take the same action as Ridley Scott, who cut Kevin Spacey from All The Money In The World and filmed his scenes with a new actor just weeks before the premiere in an unprecedented move.

Actress Kristina Cohen alleges Westwick raped her at his home three years ago.

“I told him to stop, but he was strong,” Cohen wrote on Facebook.

“I fought him off as hard as I could but he grabbed my face in his hands, shaking me, telling me he wanted to f**k me. I was paralysed, terrified. I couldn’t speak, I could no longer move. He held me down and raped me. It was a nightmare.”

“I do not know this woman,” Westwick said. “I have never forced myself in any manner, on any woman. I certainly have never committed rape.”

A second then spoke out alleging Westwick did the same thing to her.

“Like Kristina, I said no and he pushed my face down and [I] was powerless under his weight,” said former actress Aurelie Marie Cao.

“I was wearing a one-piece bathing suit that he ripped, I was in complete shock, I am also very tiny.”

Westwick shot back straight away via a statement on his social media.

“It is disheartening and sad to me that as a result of two unverified and provably untrue social media claims, there are some in this environment who could ever conclude I have had anything to do with such vile and horrific conduct,” he wrote.

“I have absolutely not, and I am cooperating with the authorities so that they can clear my name as soon as possible.”

A third woman, creative producer Rachel Eck told Buzzfeed that in 2014 Westwick “aggressively groped” her breasts at a hotel in Hollywood.