As the Grammys president controversially says women need to “step up” 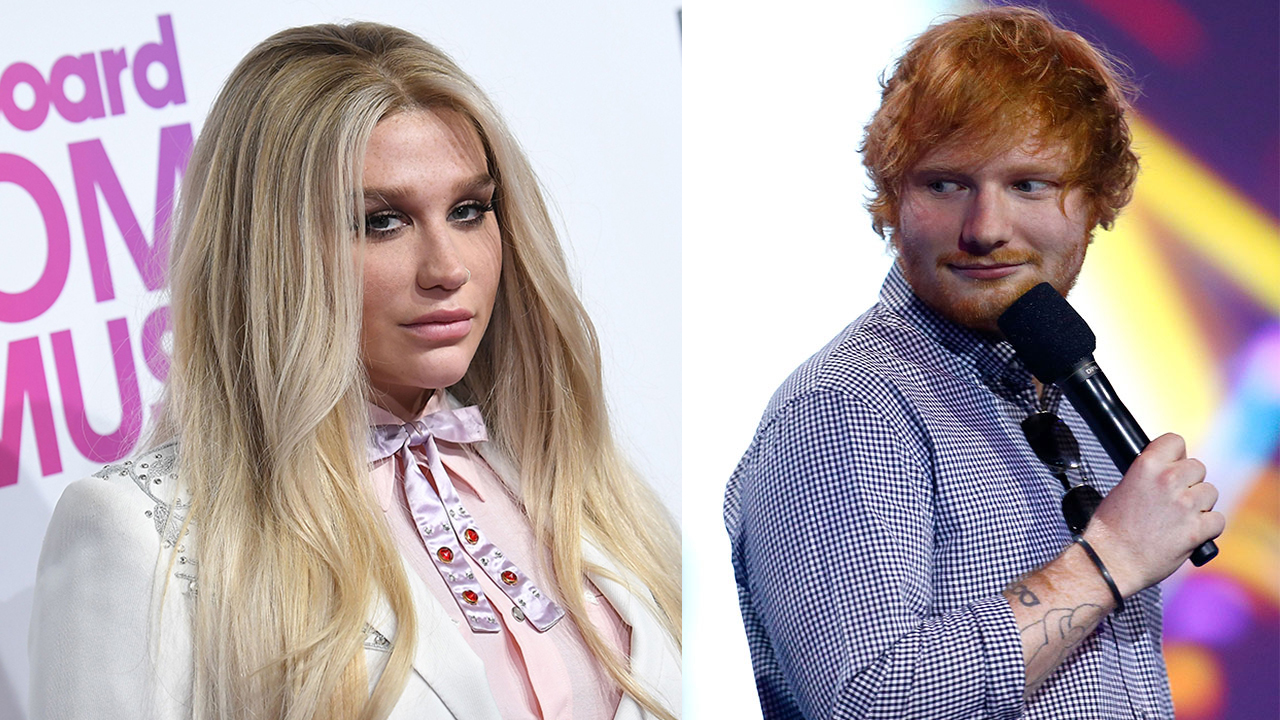 While Time’s up and #MeToo have focused on inequality in the film and television industry, the movements have seriously shaped the post-Grammys discussions after yesterday’s ceremony.

Only one woman won a Grammy in a major category (Alessia Cara for Best New Artist) is one thing that has people talking. Another is that Ed Sheeran beat Kesha to the award for Best Pop Solo Performance.

While Sheeran’s Shape Of You was undoubtedly one of the top pop hits of the past year, Kesha’s raw and emotional Praying, the song she wrote about being allegedly abused by her former producer Dr Luke which she says literally saved her life, is working on another level entirely and should have been a shoo-in.

At least that’s according to Twitter, where many have expressed their shock that Kesha didn’t win.

Kesha really did go through hell and back to release Praying and get nominated for a Grammy, only to lose to an Ed Sheeran song about how he likes a woman’s body over a Sia sample #GRAMMYs

“Ed Sheeran” is a hell of a way to mispronounce “Kesha.”

I guess it’s a good thing Kesha didn’t win over Ed Sheeran, since the music industry doesn’t seem to care about examining its abuses of power

That wasn’t the only reason #GrammysSoMale is trending. The president of the Recording Academy, which oversees the Grammys, Neil Portnow responded to a question about the apparent gender inequality in this year’s awards by saying women need to “step up”.

“Because I think they would be welcome,” he continued.

“I don’t have personal experience of those kinds of brick walls that you face, but I think it’s really a combination. Us as an industry making the welcome mat very obvious, creating mentorships, creating opportunities not only for women but all people who want to be creative and really paying it forward and creating that next generation of artists who feel like they can do anything, they can say anything.”

The Recording Academy may not have recognised Kesha, but she made her pure talent known in the emotional performance of Praying at the ceremony. If you haven’t seen it yet, it’s a must-watch.