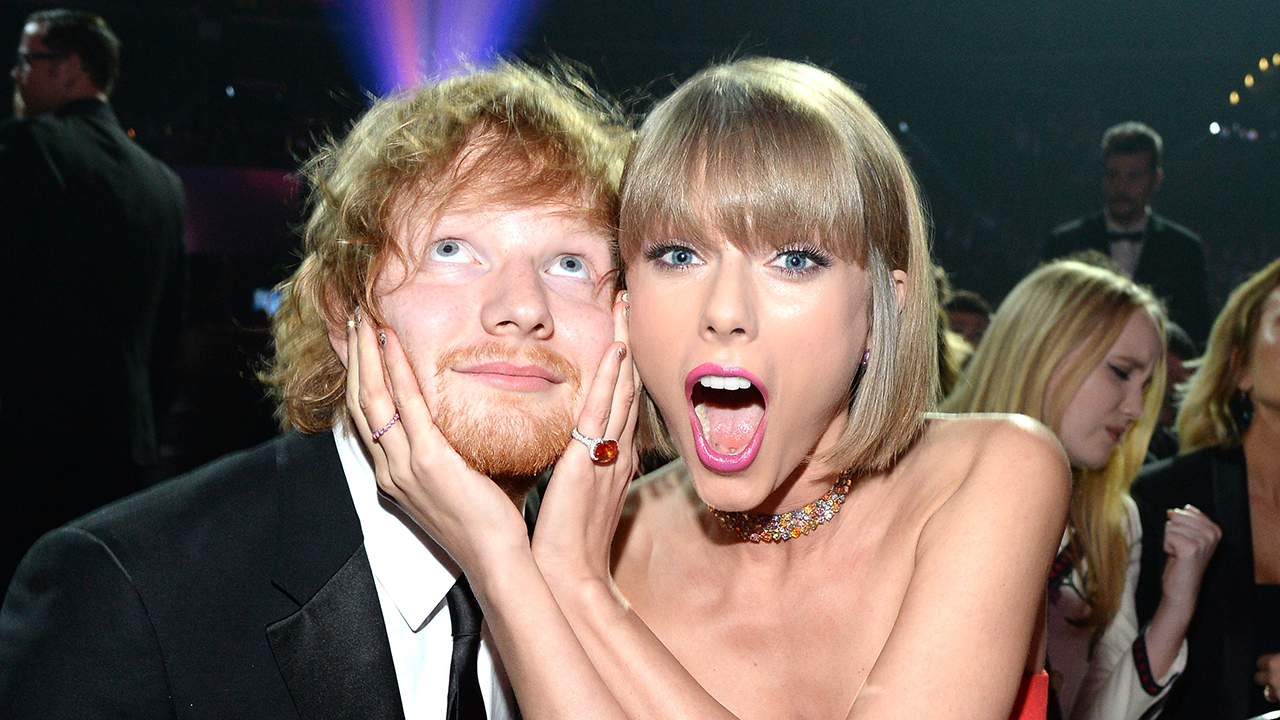 They say if your friends like your partner the relationship is more likely to last.

“We’re in touch, quite a fair bit, you know,” he continued, adding that Swift has “been in London quite a bit as well” to spend time with her man. 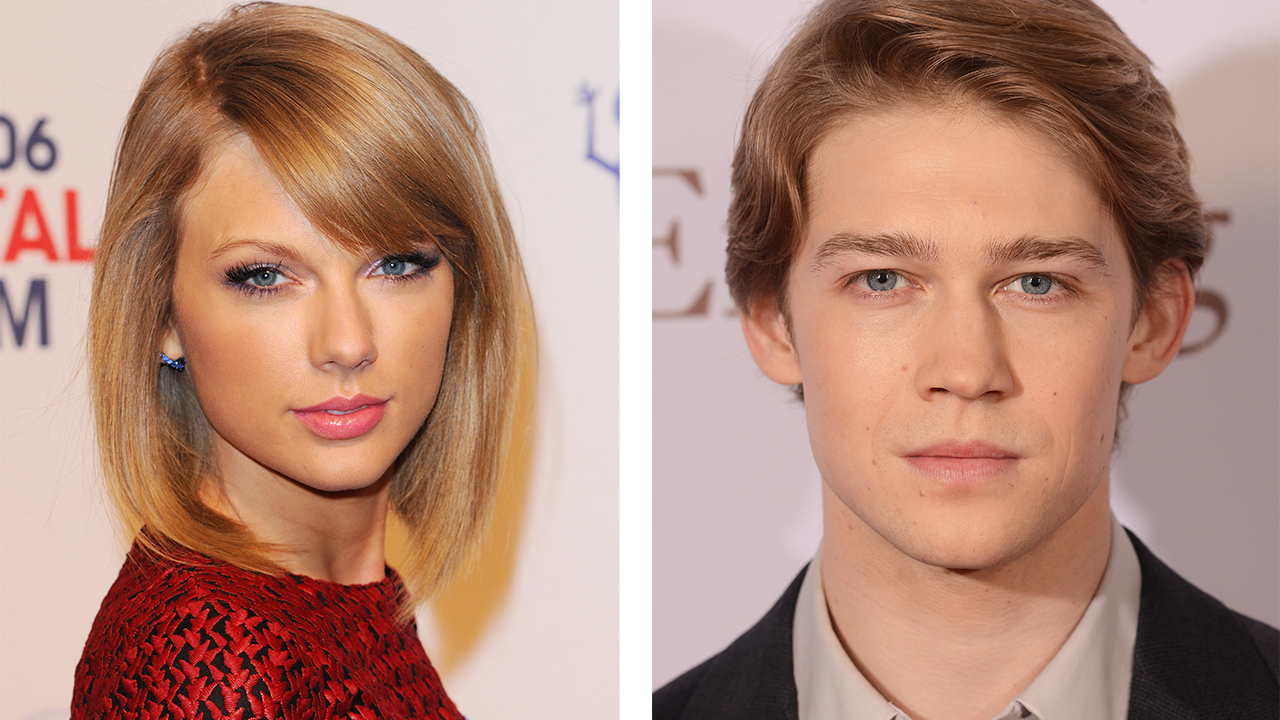 Swift has been dating Alwyn, best known for starring in Billy Lynn’s Long Halftime Walk for several months, and The Sun reported she’s even been renting a house in North London to spend time with him there.

“Taylor and Joe are the real deal, this is a very serious relationship,” a source said.

“But after what happened with Tom Hiddleston, they were determined to keep it quiet.”

E News! also claimed to have insider knowledge of the “great lengths” Taylor has been going to to keep her relationship with Joe under wraps.

“She has made several trips to see him, but always flies in and out on a private jet with lots of security and has been flying into very small and remote airports.”

Fans believe her new song Gorgeous is about Alwyn, as she sings about her lover’s blue eyes and making fun of his accent. While it could be about Tom Hiddleston or Calvin Harris, it’s safe to say the only songs Taylor has written about them lately will be revenge tracks.