Puffer? In the Cali sunshine? Groundbreaking

When we first saw Dua Lipa posing in the Cali sunshine in a puffer vest we were perplexed. Puffer – in all its forms – is strictly a winter item, no? According to Lipa, apparently not. In repose against a sunny Los Angeles skyline, the singer layered a streamlined puffer vest in black on top of a creamy chequered shirt and black jean. Yes, the puffer in question wasn’t puffed-up and padded-out like the full-blown Down coat you’d likely see on the slopes, but the fact remains: it was puffer, and puffer fabric typically adheres to strict winter dress codes, making us completely reconsider its functionality (and evinces its trans-seasonality).

But the fashion subversion didn’t stop there. She also did the open button-up shirt trick, a styling hack backed by the it-elite (Bella Hadid, Hailey Bieber and co.). Instead of buttoning her shirt starting from the bottom and working her way up (the traditional way to put a shirt on), Lipa did the reverse, leaving all her bottom buttons undone by only tying the top few (and revealing a cheeky patch of midriff at the same time). 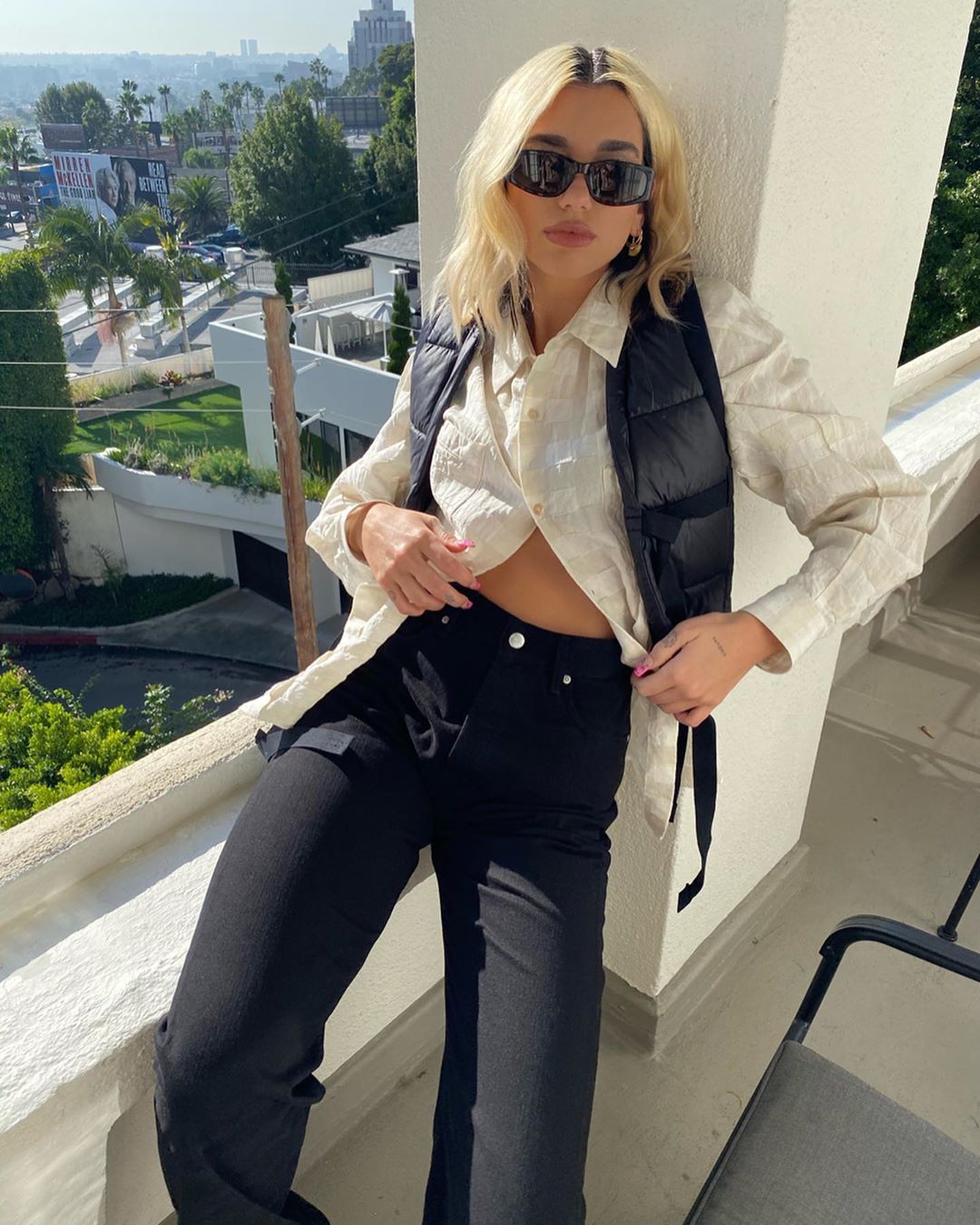 Captioning the two-part post, “I have no idea what i’m doing out of bed” (the other photo featured a big old duck pout), kind-of sister-in-law Gigi Hadid replied, “u lookin cute, that’s what.” (Dua Lipa is famously dating Hadid’s brother Anwar). We think so, too, Gigi. Who would have thought a puffer vest could a) be worn in warm weather and b) transform a plain shirt and jean combo like this? All hail the surprisingly versatile puffer vest. 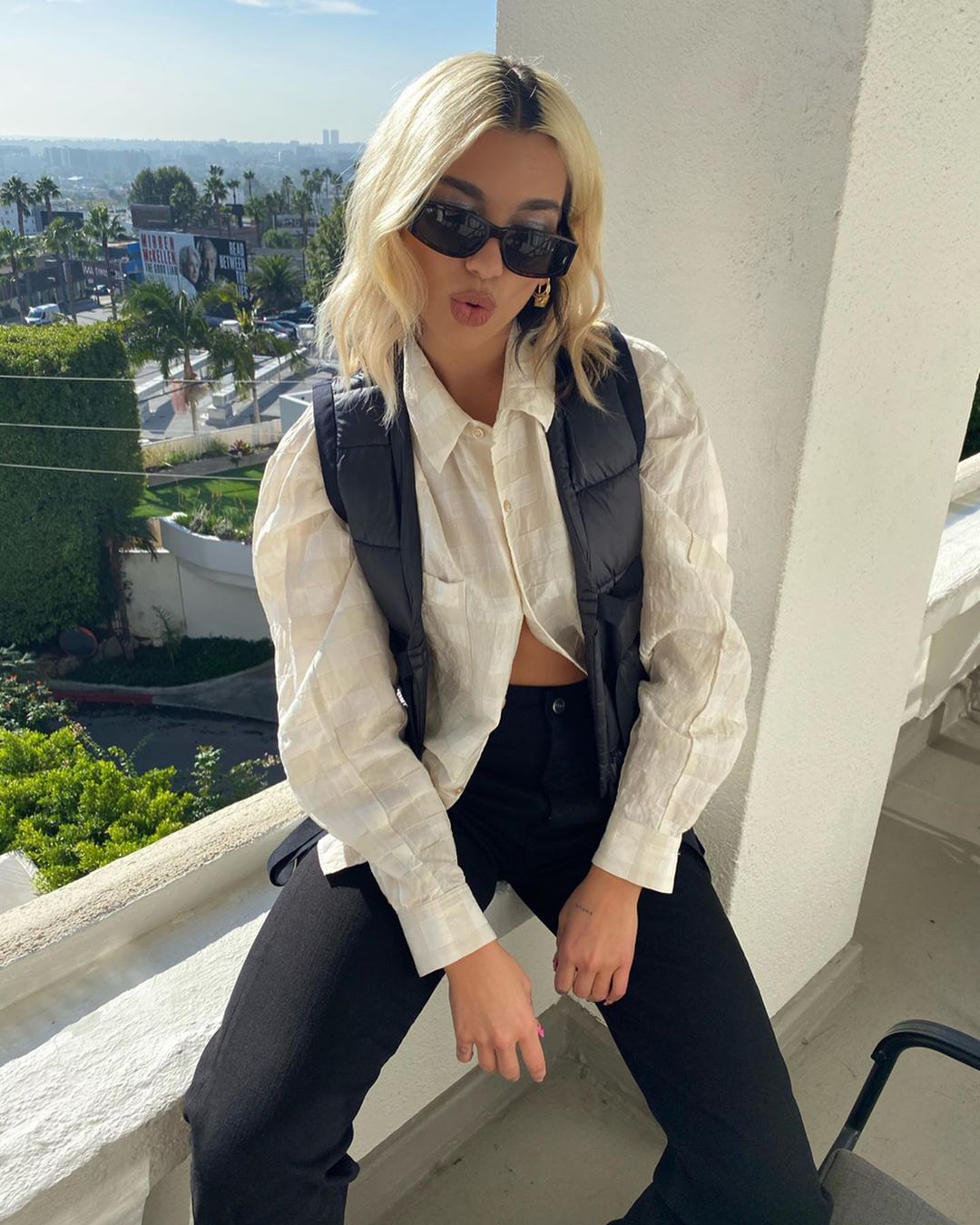 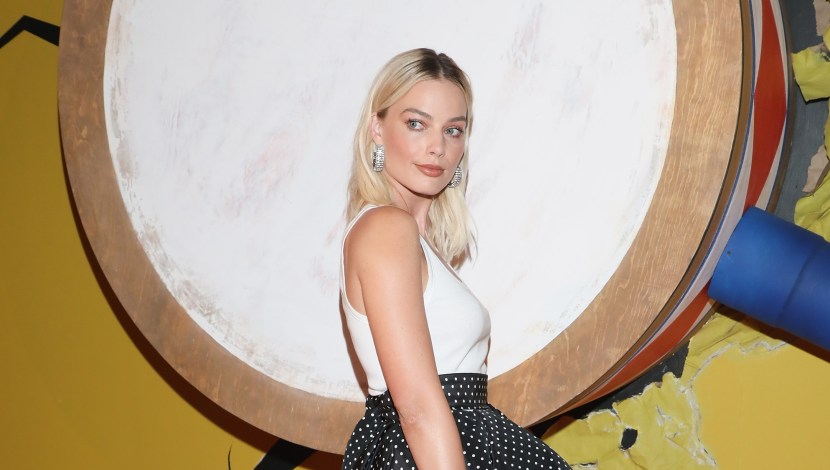 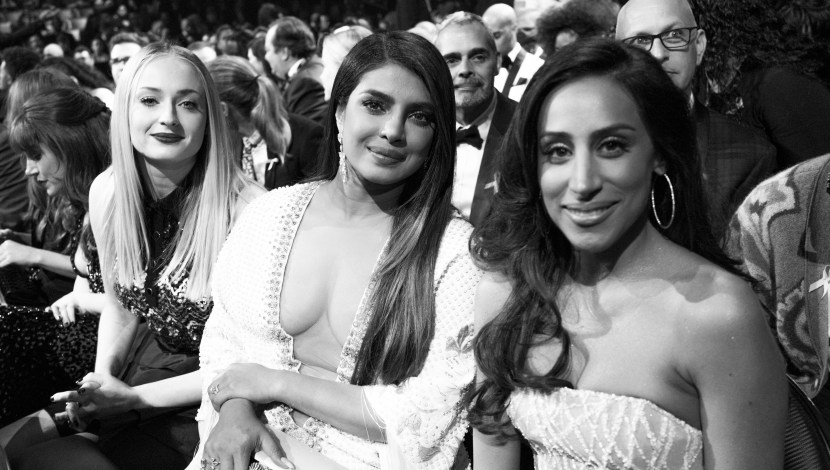 For Coach, Originals Go Their Own Way
Next page