Drake and Jennifer Lopez’s “romance” reeks of a publicity stunt

We’re calling it – DraLo is not the real deal When two single people post a photo on Instagram of them cuddling over the Christmas holidays, it makes sense that people might assume they’re dating, no?

It’s the kind of assumption, combined with their very public profiles, that Drake and Jennifer Lopez appear to be using to promote a new collaboration.

The two seemed to announce they were romantically linked by posting the exact same image – a photo of them snuggling – at the exact same time this week. But at an industry event on Thursday night, JLo and the rapper posed together as a prom king and queen, before showcasing a musical collaboration. In Snapchat videos from the party in LA, the pair can be heard singing on a track together, although a name for the song was not apparent.

They also share a brief kiss that has about as much chemistry as the kind of peck you’re obliged to give your uncle at Christmas dinner.

It is possible that Drake and JLo struck up a romance while working on this yet-to-be-publicly announced collaboration, but with how forthcoming they’ve been online – without going as far as to officially say they’re together – it all just seems a little too convenient.

We smell a publicity stunt – but check out their body language in the footage from the party and decide for yourself. DraLo? We say no. 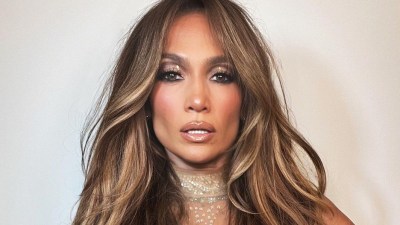 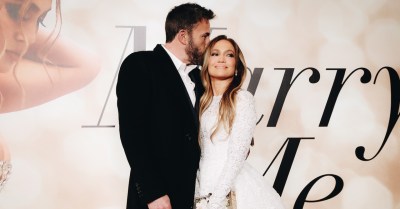 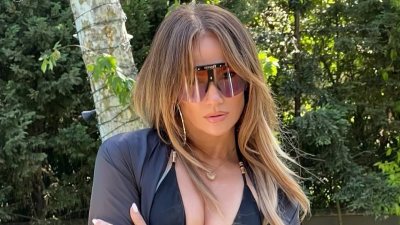 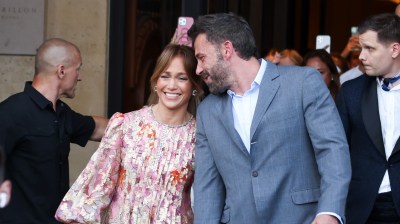