Dion Lee books his next job

Publishing suits the young designer, whose new book doubles as an unconventional self-portrait 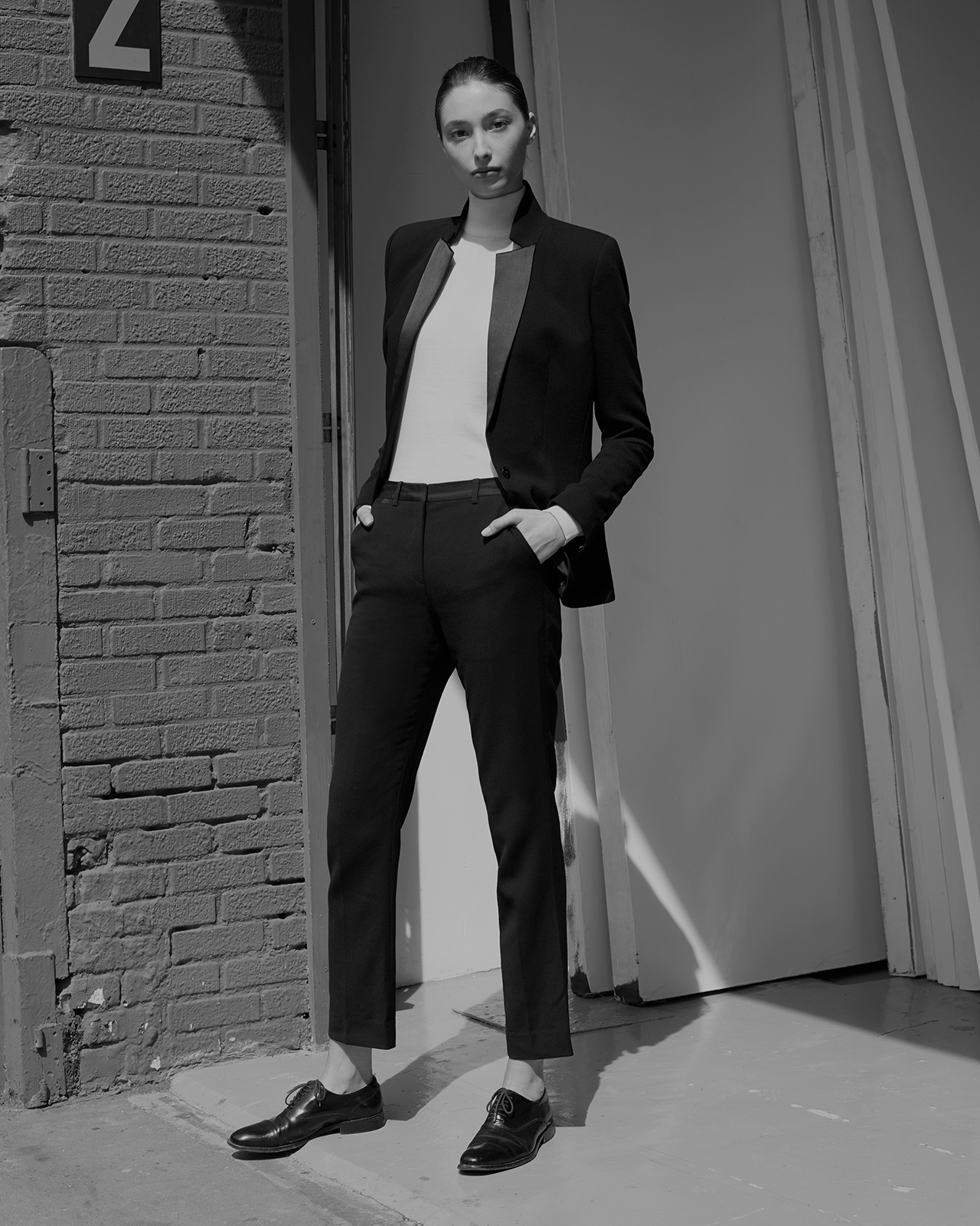 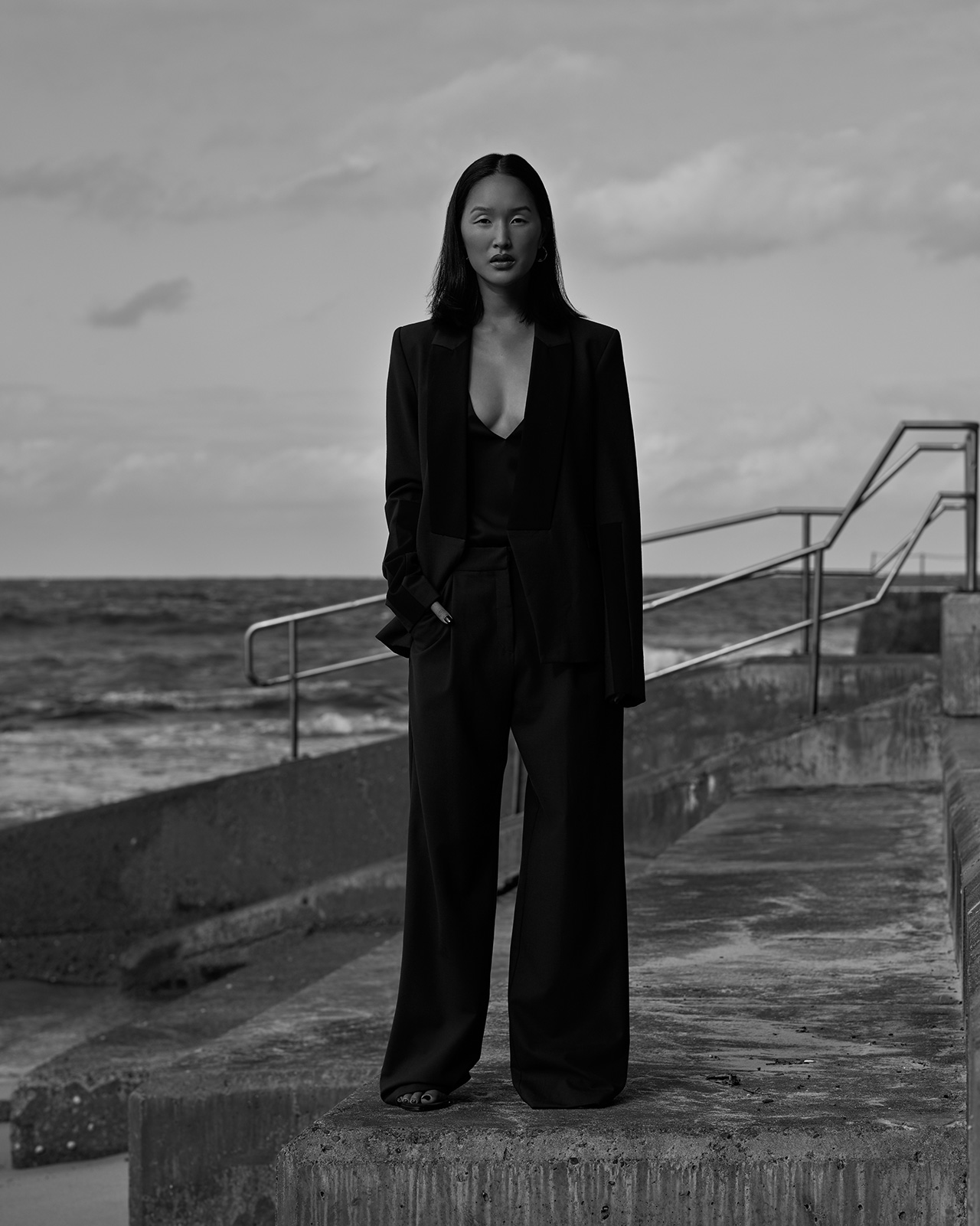 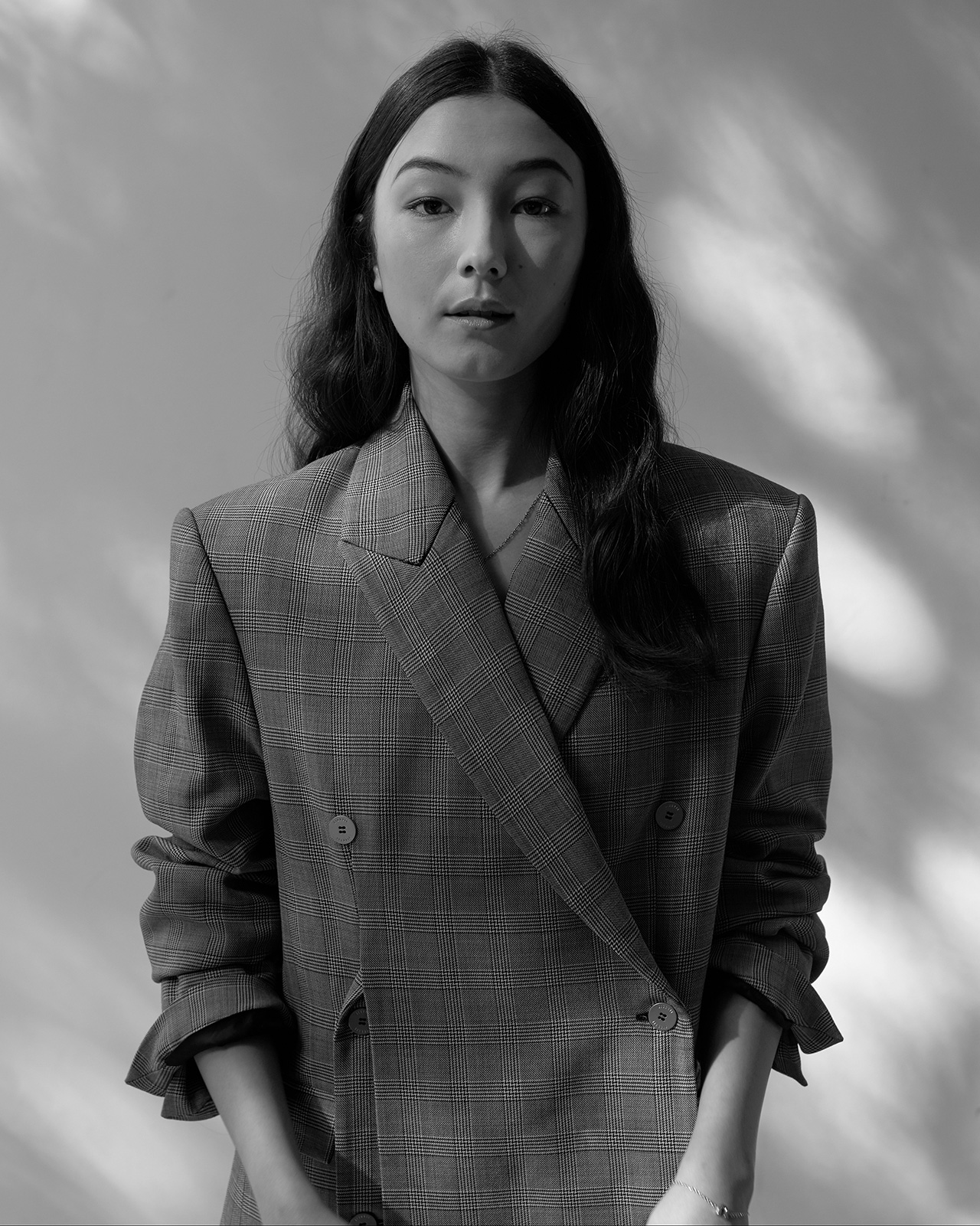 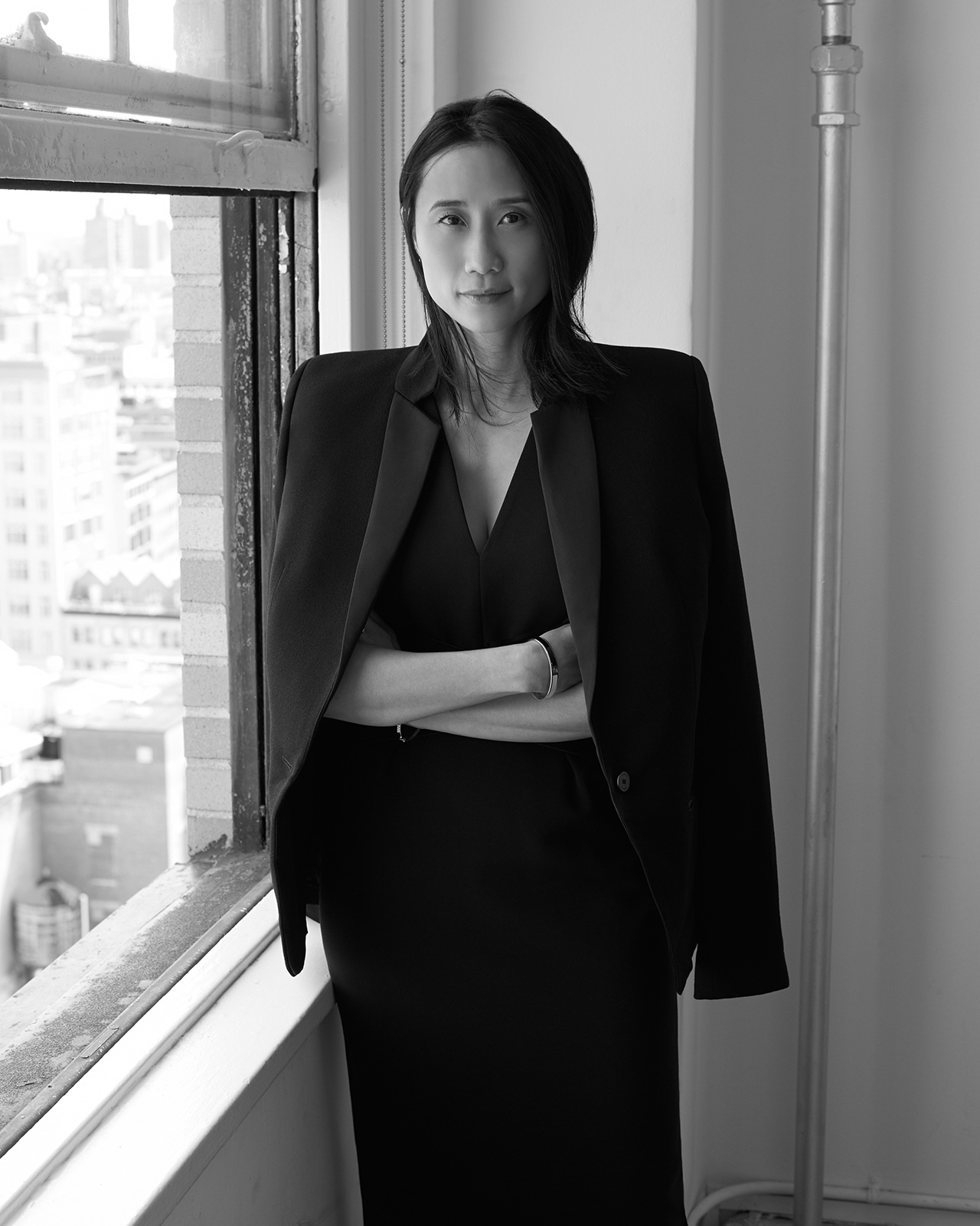 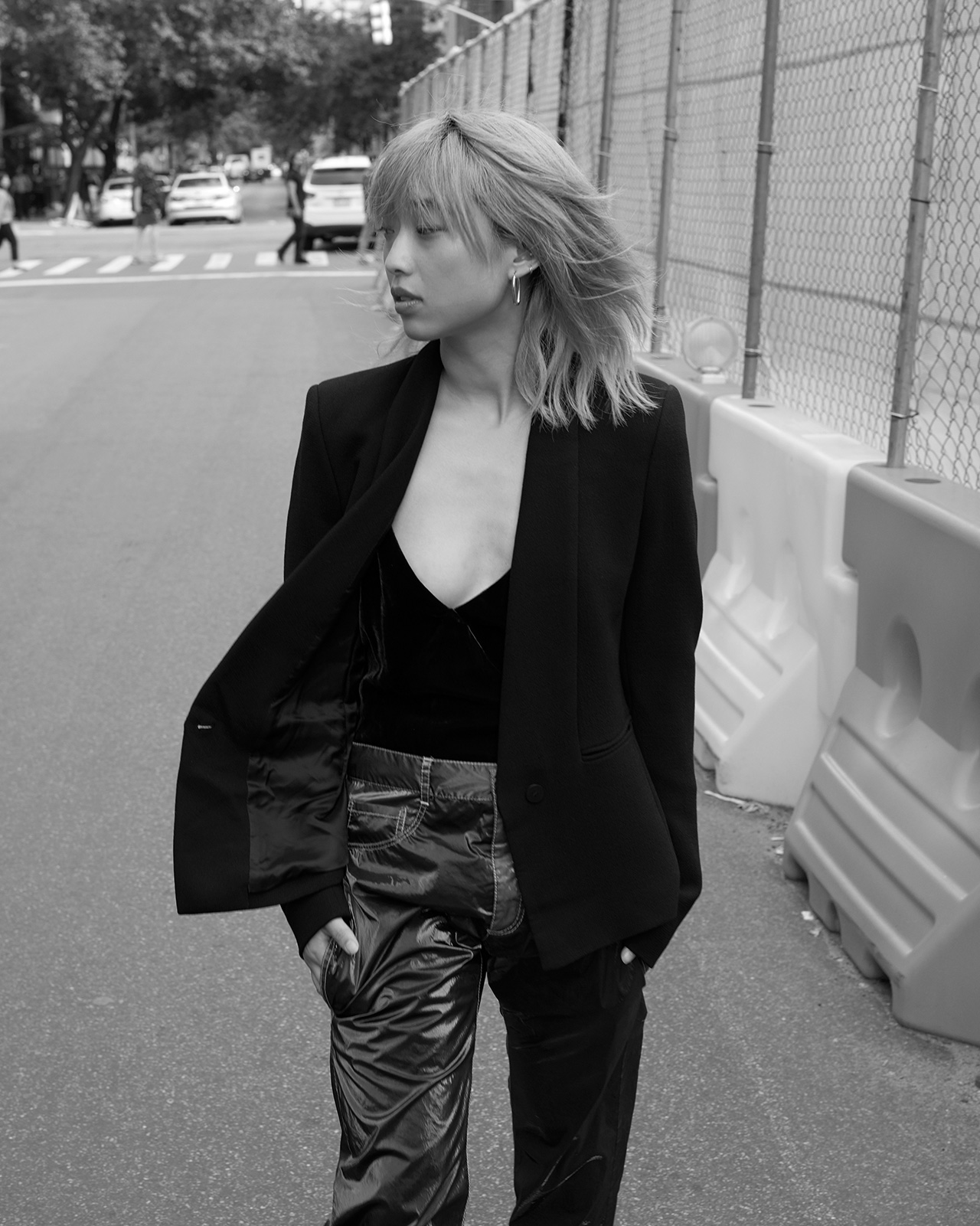 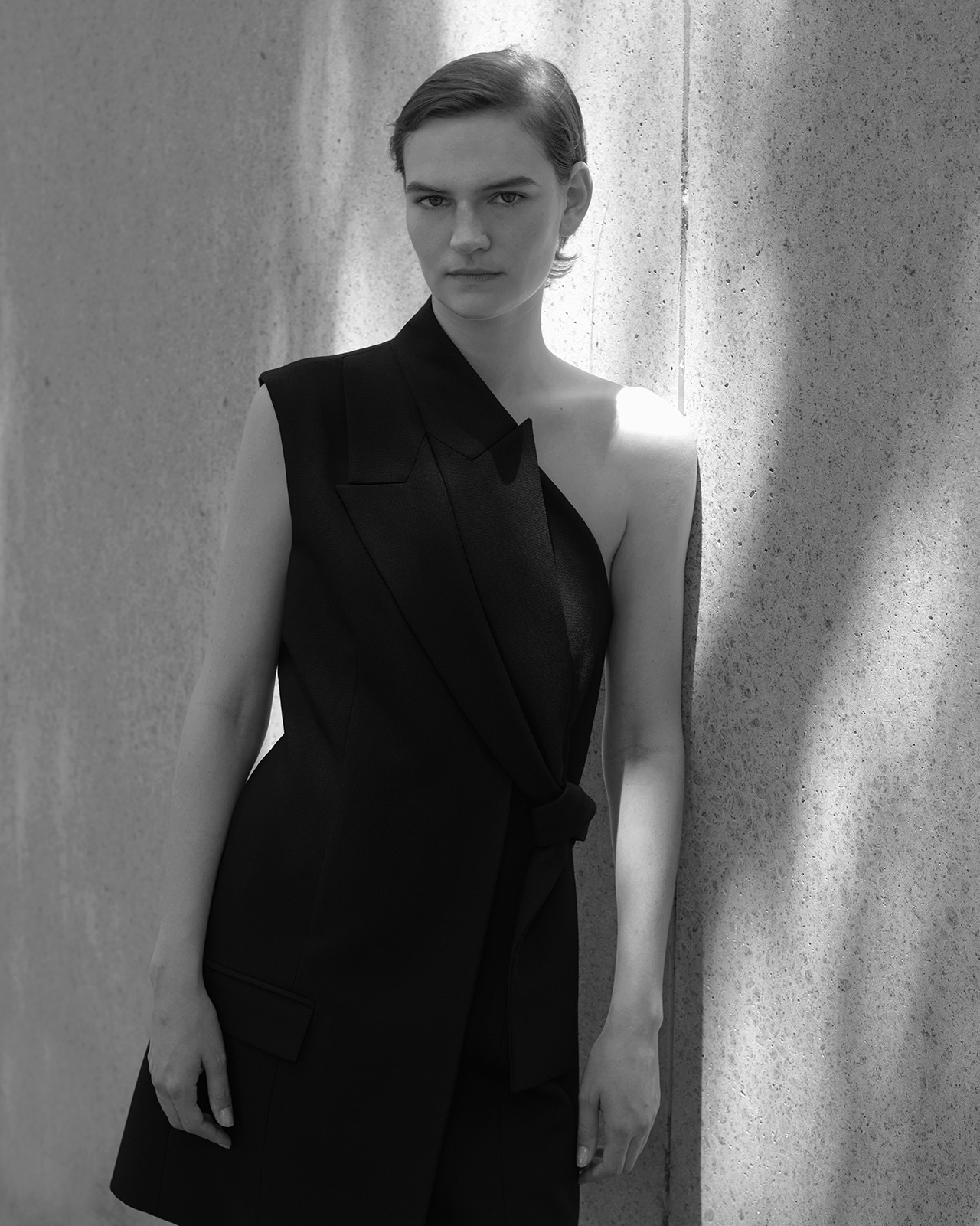 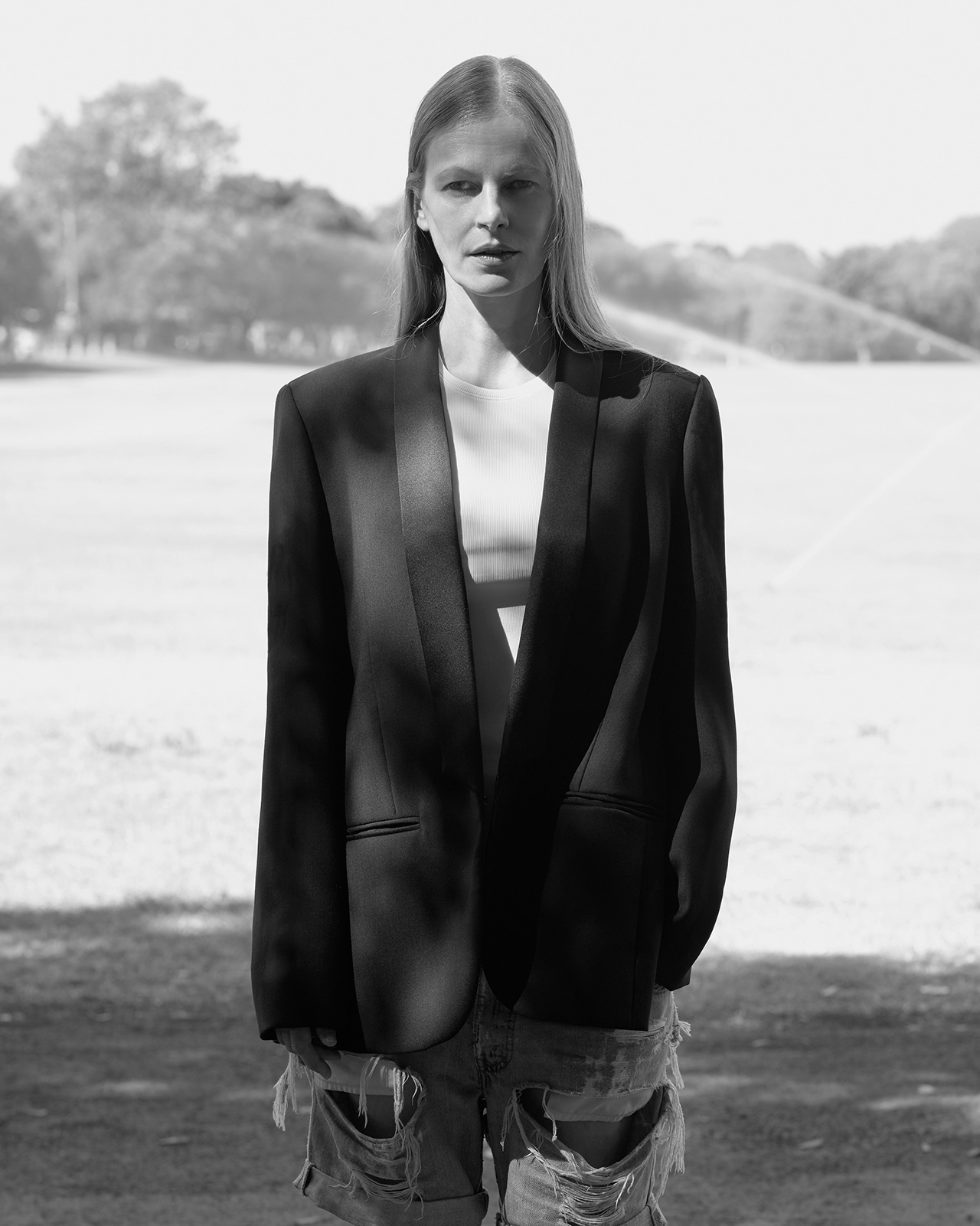 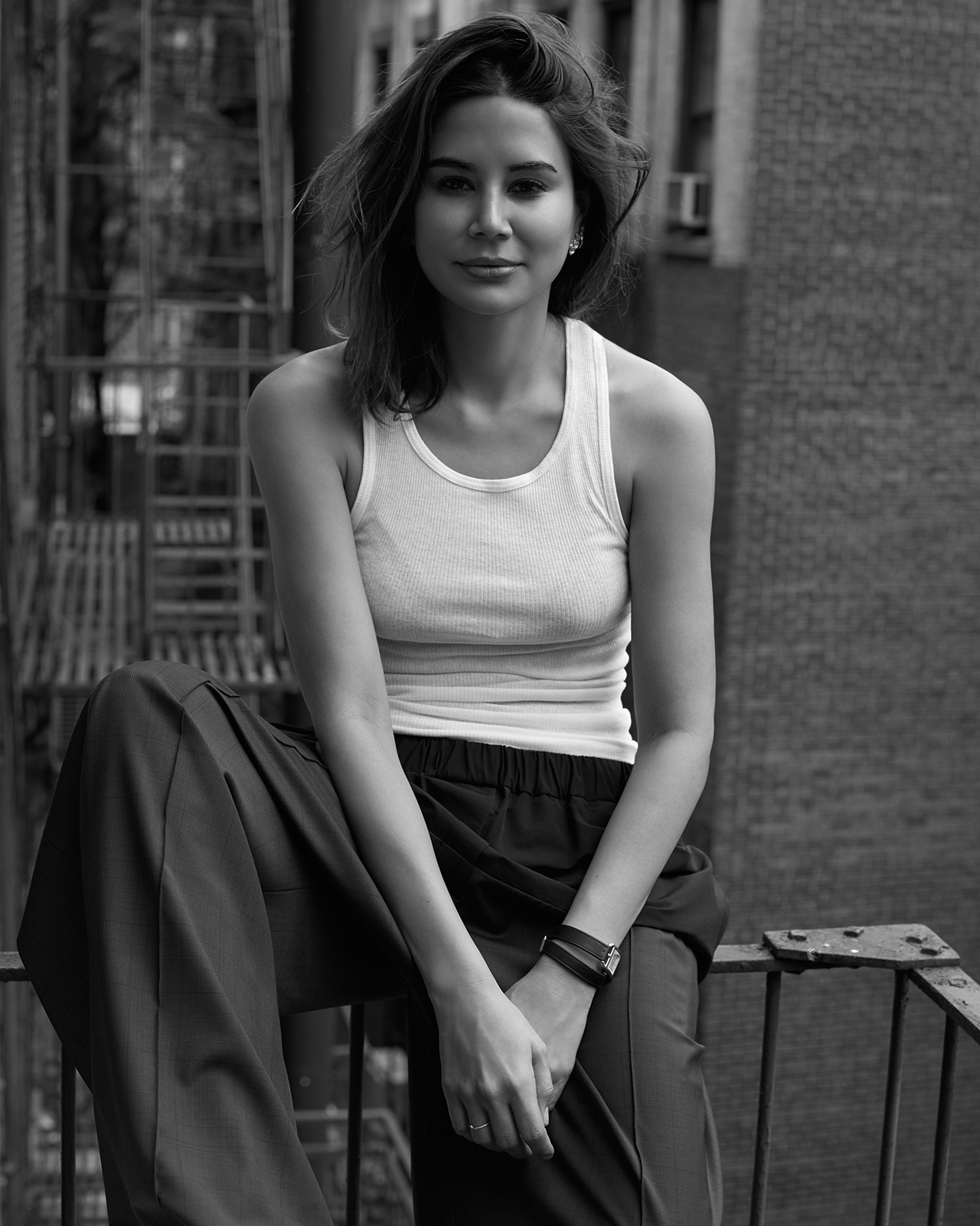 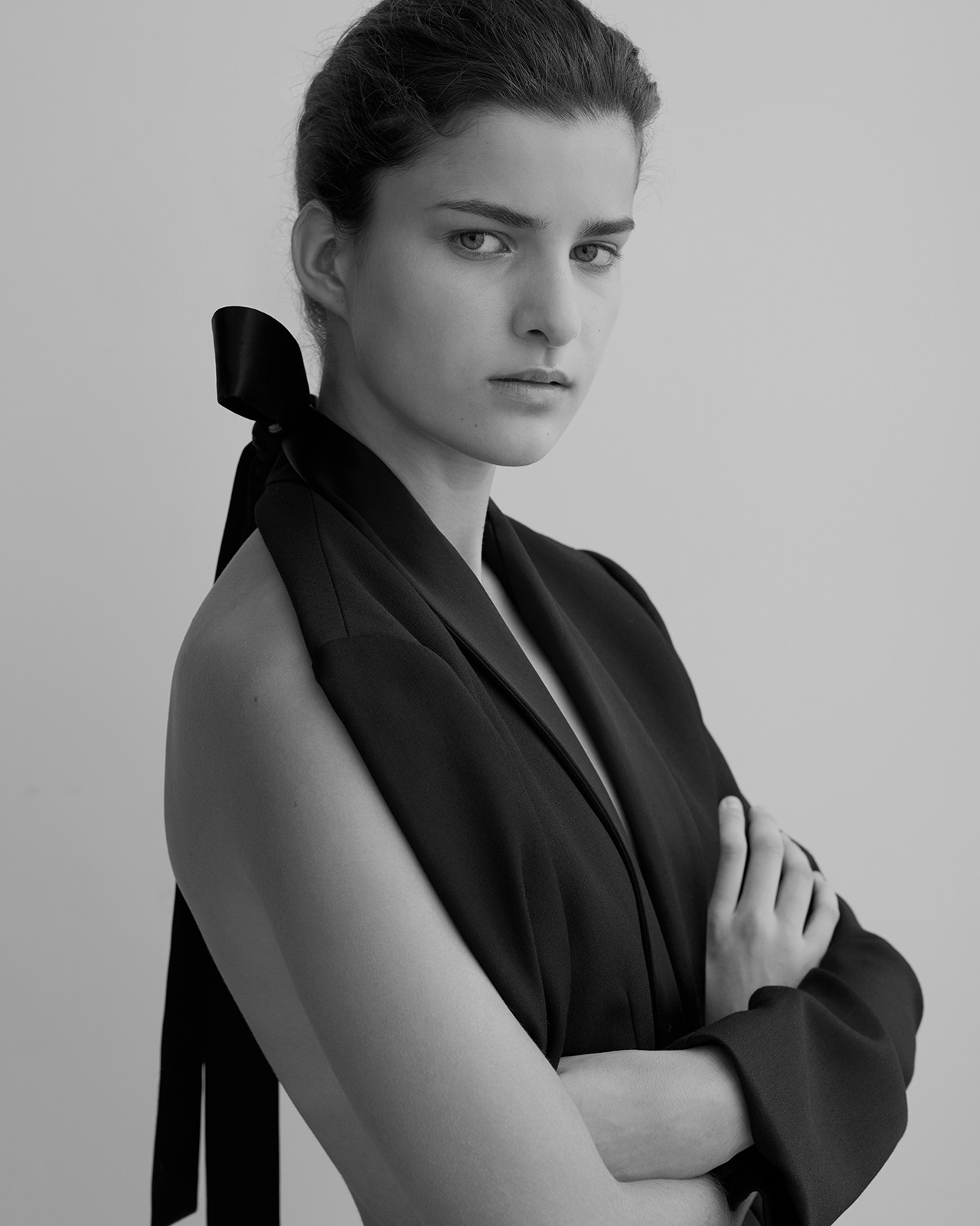 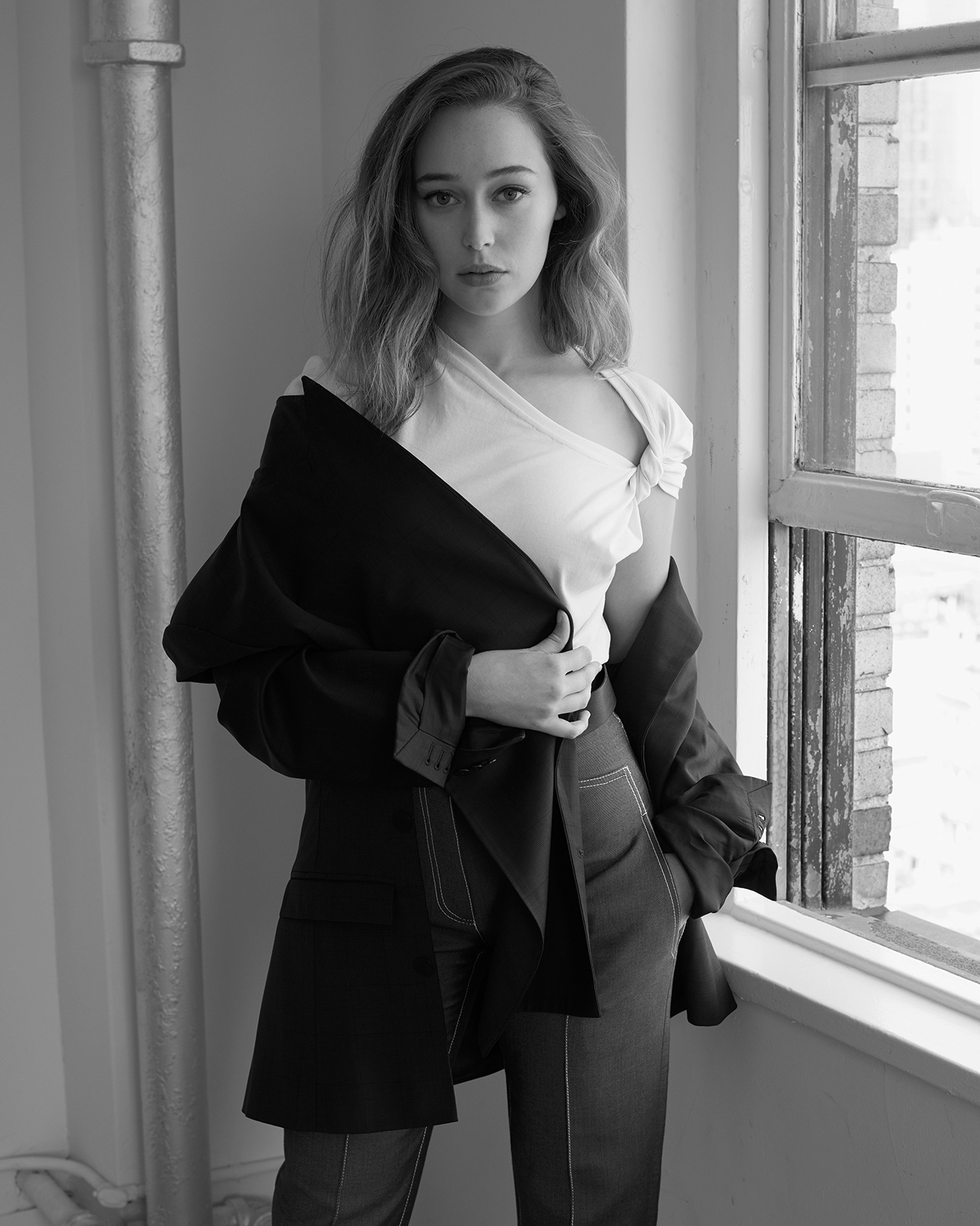 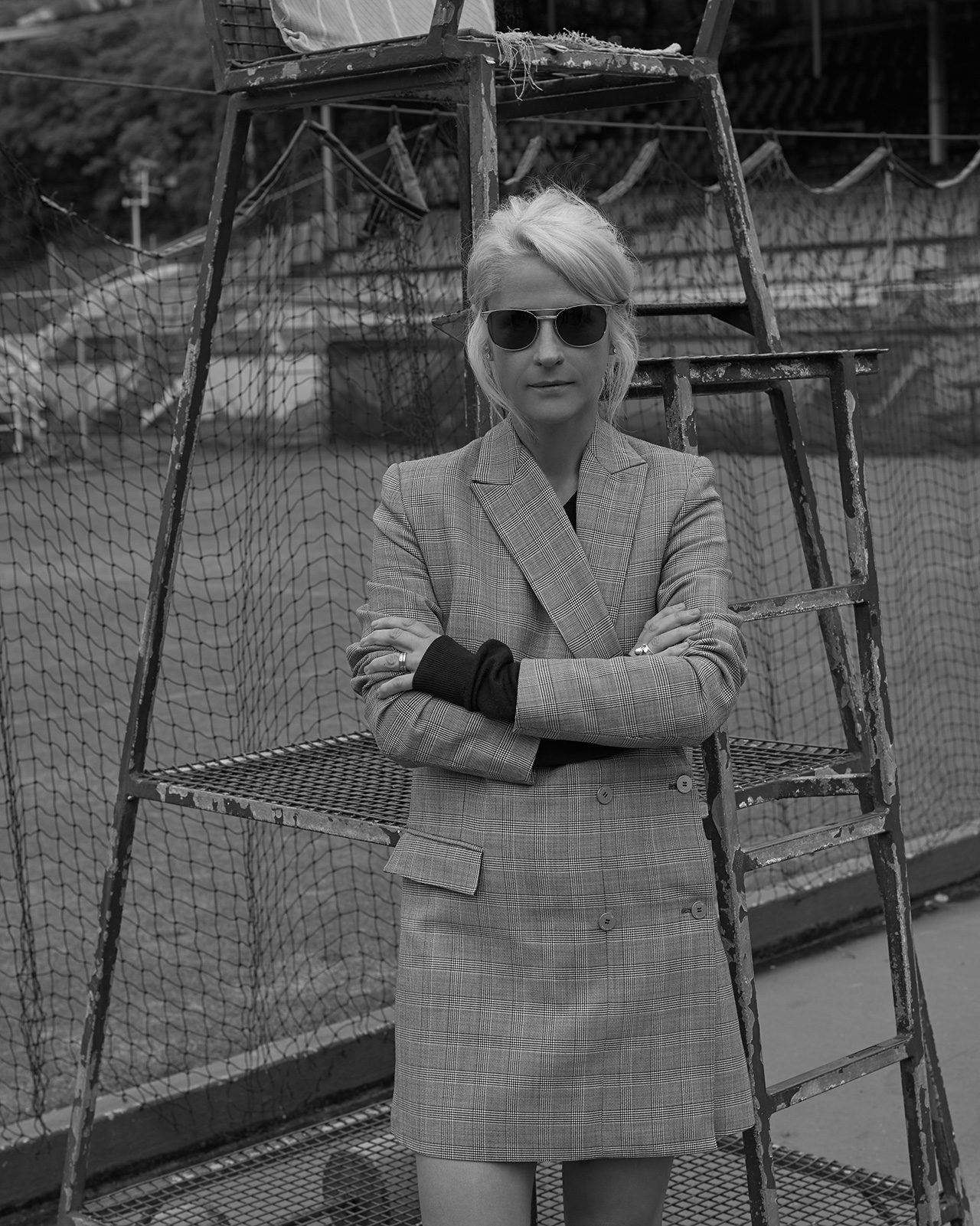 Judging by the body of work that Dion Lee has produced in recent years, one wouldn’t naturally assume that bold print was the designer’s forte. A new publication, SUIT Portrait Series, goes some way to countering that assumption in what is perhaps an unexpected fashion.

“Portraiture feels very relevant to me at the moment because it’s very different to fashion photography,” Lee tells GRAZIA on his return to Sydney on the eve of Mercedes-Benz Fashion Week Australia after an extended stay in New York, where he last year opened an office. “Each portrait needed to feel very individual. We were trying to really convey the personality of each individual [and] how they feel about being photographed – or don’t”, he adds, laughing.

SUIT Portrait Series is the designer’s third major publication. It’s perhaps also his most direct. Past editions produced in collaboration with the Ultra Studios art director, Kate Rogers, have been more abstract in their expression of a brand identity. Lee produced the 120 page book, a photographic survey of over 50 portraits of the women who have shaped his life and career in an intimate way, over the past twelve months. In a foreword prefacing the collection, Lee writes that he embarked on the venture to challenge the hackneyed notion that he designs for a singular, mythic ‘muse’. “In reality,” he writes, “the women who influence me most are the ones I am closest to, working with every day and those who contribute to the shape of my career.” Subjects include the stylist Christine Centenera; Louise Herron, CEO of the Sydney Opera House; the actress, Natasha Liu-Bordizzo; the models, Alexandra Agoston and Emma Balfour; and the multifaceted creative director, Margaret Zhang. By no means is the list of personalities featured exhaustive, but it is indicative of the proverbial village it takes to raise one of the Australian fashion industry’s brightest talents. When time came to whittle down his subjects to a concise list (an arduous task without which he says the project could have continued indefinitely), Lee started by looking toward the women he works directly with, both past and present. “It wasn’t challenging to put that list together,” he says. “There could have been a lot more people photographed.”

The designer commissioned the photographer Stephen Ward with capturing the portrait series, the two having met during Lee’s involvement in the 2013 International Woolmark Prize. A shared affinity for classicism and modernism in equal measure affirmed that his choice was the right one. “I wanted the project to feel timeless,” says Lee, “and for each of the subjects to feel like a real portrait.” For the past three years, Lee has collaborated with The Woolmark Company on the collection after which the book takes its name, SUIT – a capsule of tailoring options made from Australian Merino wool using traditional techniques and filtered through Lee’s doubtlessly modern perspective. On set for the vast majority of his subjects’ portraits, the designer was then tasked with re-interpreting his own clothing through the lens of each individual subject in a way that felt, he says, “intuitive, honest and authentic.

“The Portrait Series is a bit of narrative of the two cities as well, my team and the people I work with,” adds Lee, who has self-published a limited edition run of only 150 copies. “[It was important] to be able to tell that story and show both teams working together [as well as] the influence of both cities.”

Lee and Ward started shooting the project at Australian Fashion Week last year, after the designer’s Resort 2018 show at the Opera House kicked commenced the week’s proceedings. Portraits were shot whenever time permitted thereafter during Lee’s travels back to New York, where he is now based, and between Sydney and Melbourne. “That was a really important show for me in terms of opening Australian Fashion Week,” Lee recalls of one of the show, one of his favourite presentations during which he unveiled his first menswear offering. After a slight delay, it’s heartening to hear that Lee will next launch a small capsule of menswear online toward the end of May. The continued expansion of product categories is something he says he’s both passionate about and wants to continue to represent in his collections, however and wherever they’re presented.

Lee’s own portrait does not feature in the book, nor does it need to – in fact, he says he has become somewhat detached from having his own portrait captured these days given the frequency with which his profile demands it be taken. Instead, in the 50 faces that appear within SUIT Portrait Series, an altogether different kind of portrait emerges – one that manages to be at once both deeply personal and mutable, subject to whatever changes will next emerge from between the lining. 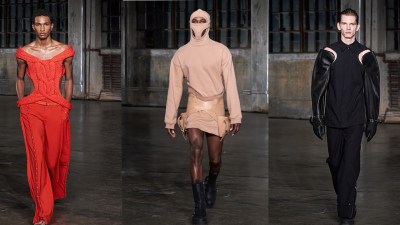