Tell me something, Girl… 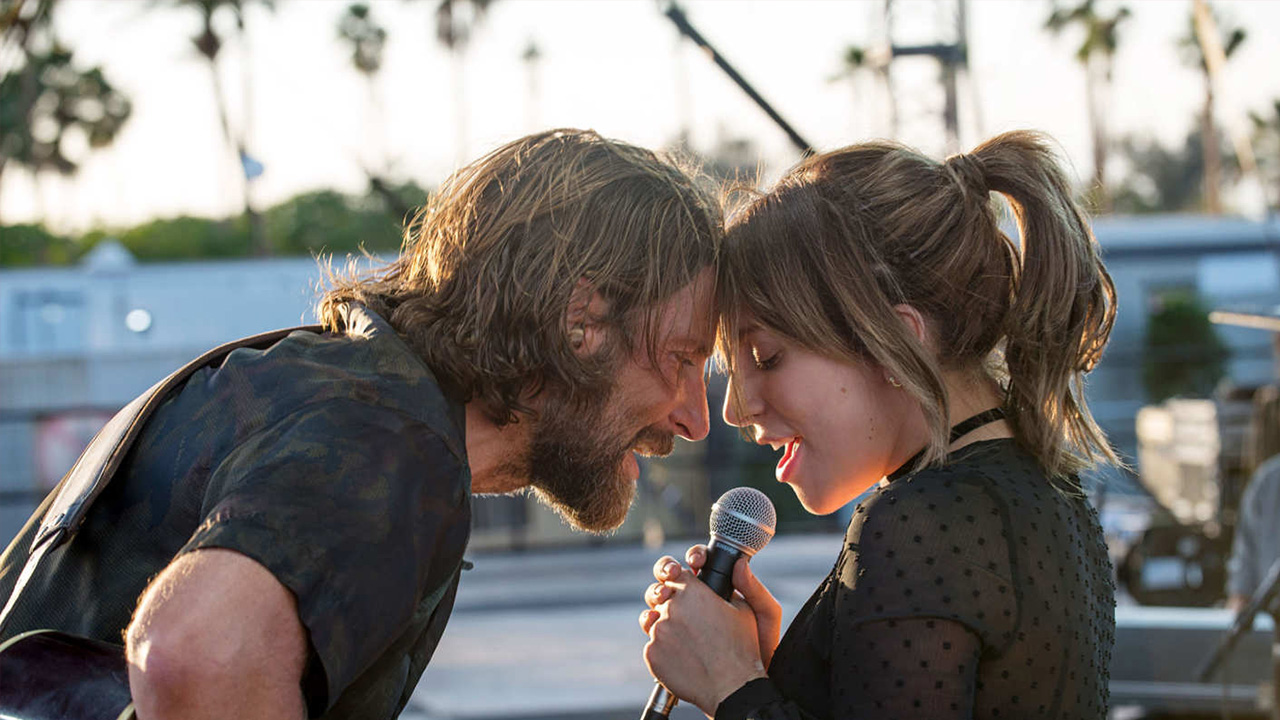 Jackson and Ally have reunited. In what appeared to be the beginning of a running campaign for an Oscars performance slot, Bradley Cooper joined Lady Gaga on stage during one of her shows in Vegas. Together, the duo sang Shallow, the track they made famous in their award-winning film A Star Is Born. And how the crowd roared.

Watch it now. You can see Gaga kneeling down, almost bowing to Cooper, as he begins the song with “Tell me something, Girl…”

Here’s another part when Cooper first took the stage to sing “Shallow” with Lady Gaga at her Enigma show!!! What an amazing show. Cooper was sitting right behind us. We said hi a couple times. I was wearing a Jackson Maine shirt. Wow. Amazing seeing them do that live. @DCfilmgirl pic.twitter.com/kKhRB4aEEU

It has not been confirmed whether Cooper rand Gaga will perform Shallow at the ceremony on February 25. Upon the nomination announcements last week, Gaga told the LA Times it would be an honour to perform the song at such an event.

Gaga must have been on a red-eye straight out of Vegas as she is currently walking the red carpet at the 2019 Screen Actors Guild Awards in Los Angeles.