She may have No real Tears Left to Cry, but there'll be glitter tears

Dropping her new single, “No Tears Left to Cry” this week, Ariana Grande has teased her new music via a series of Instagram images, which together coalesce into one moody shot of the singer. And in true Grande style, with every new album, comes a new look.

The sky-high, slicked ponytail of music past has now dropped; sitting low and heavy at the nape of the neck, even with a well-placed fly-away. The auburn brown of Love Me Harder and Into You is now bleached blonde (with black roots). And the makeup? Pared-back, dewy and sprinkled with glitter. 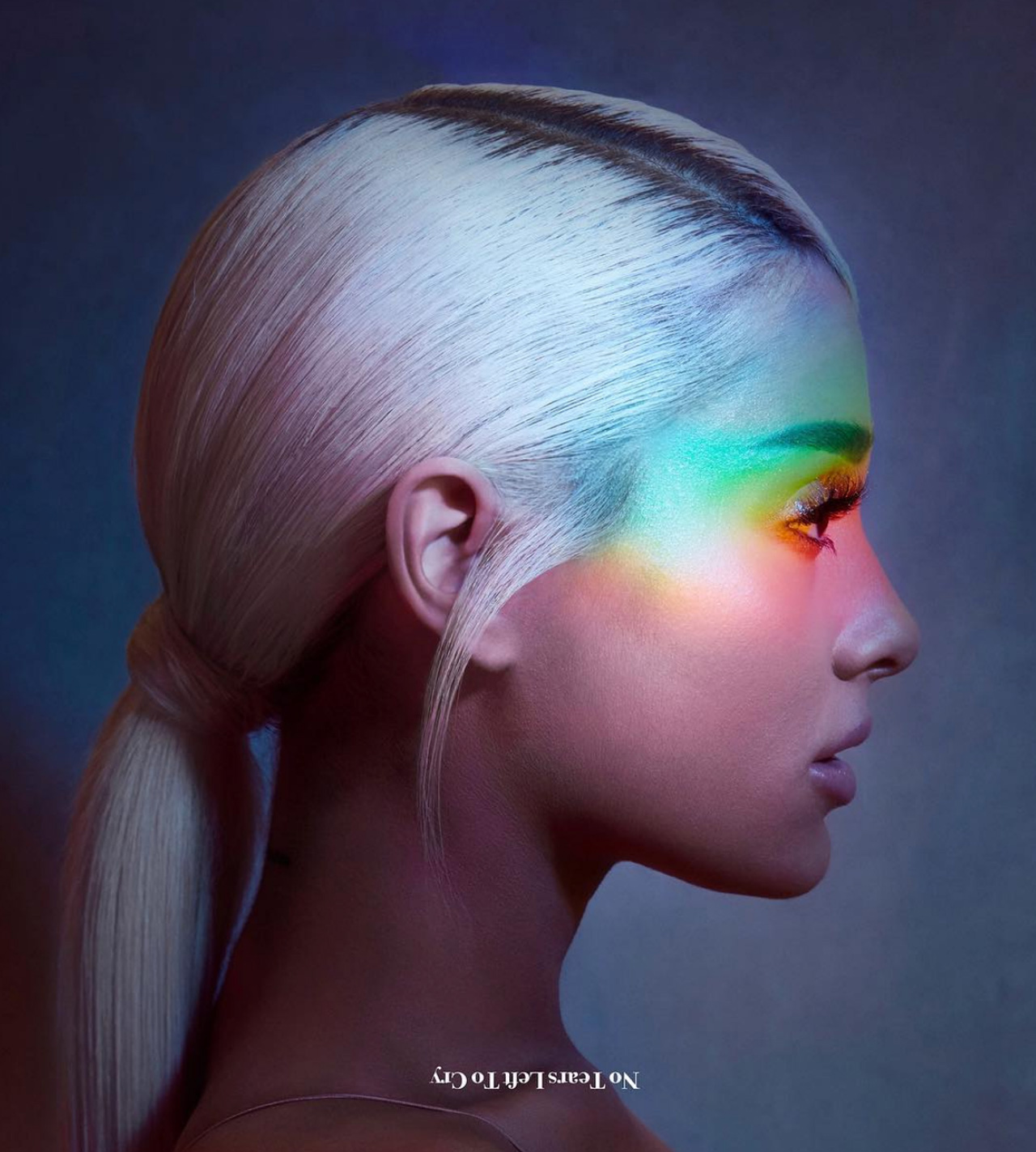 The harsh contour and heavy eye – which defined the singer’s look previously – has been replaced with a delicate, almost ethereal articulation of glitter. A subtle smattering along the lash line and then tiny flecks of the sparkly stuff through the lash. The glitter lash – a usual beauty suspect in the ’90s – has made its unexpected return via the songstress, and naturally, we’re smitten. Glitter, in its myriad incarnations, is continuing its reign at the top. From lip to lid, every fashion week is plastered with the stuff, and now one of the most influential pop stars of our generation is championing its move to the lash.

Don’t have Patrick Ta on call to do the look? Fear not, a glitter lash is actually quite achievable. Simply go in with your normal noir or brown mascara, then give your lashes a lick of glitter top coat. Just tickle the lash if you’re after a slight sparkle, or, if you want to camp it out, go in with a heavy-hand and a lot of attitude. Oxford St is calling. 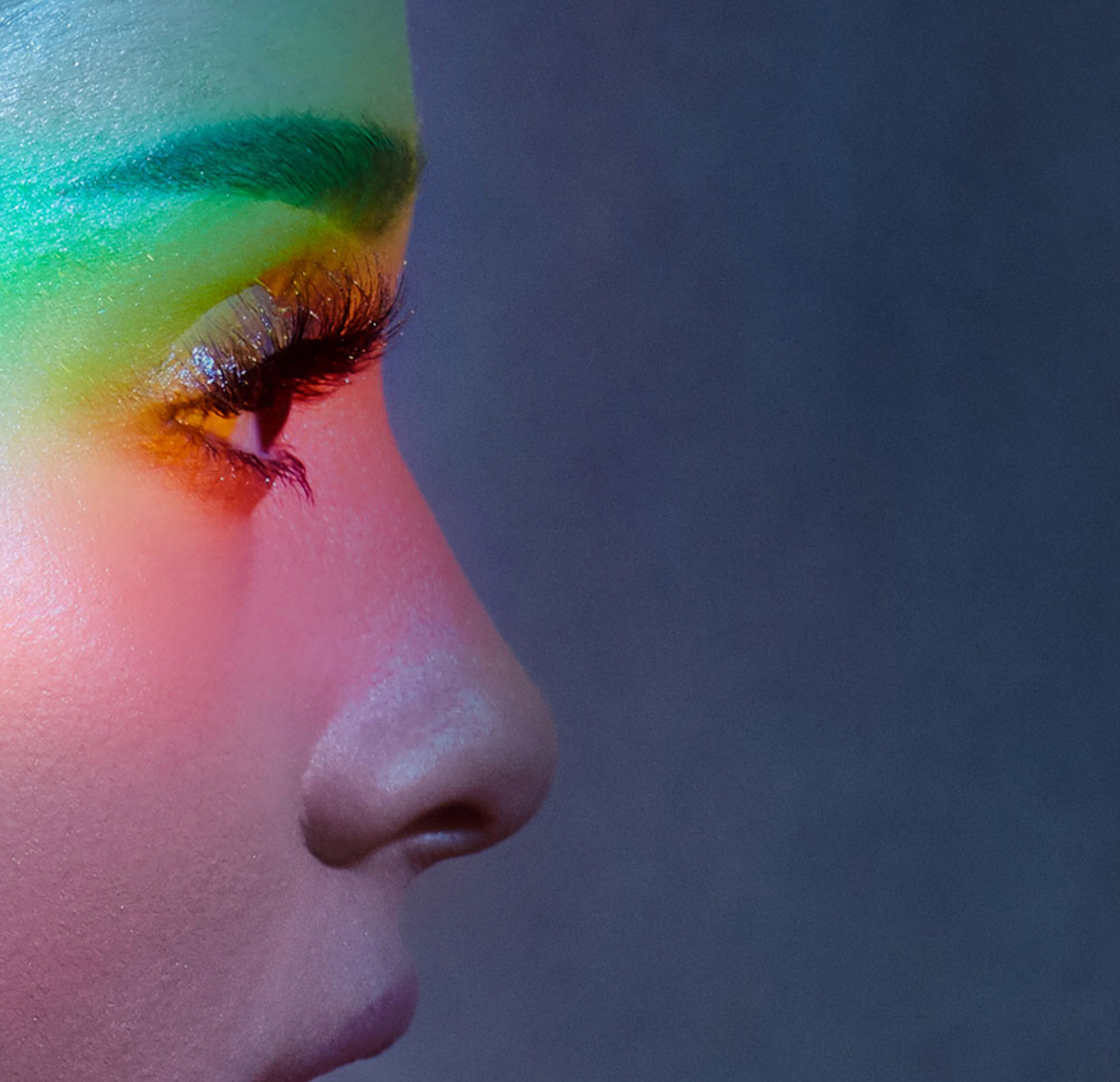 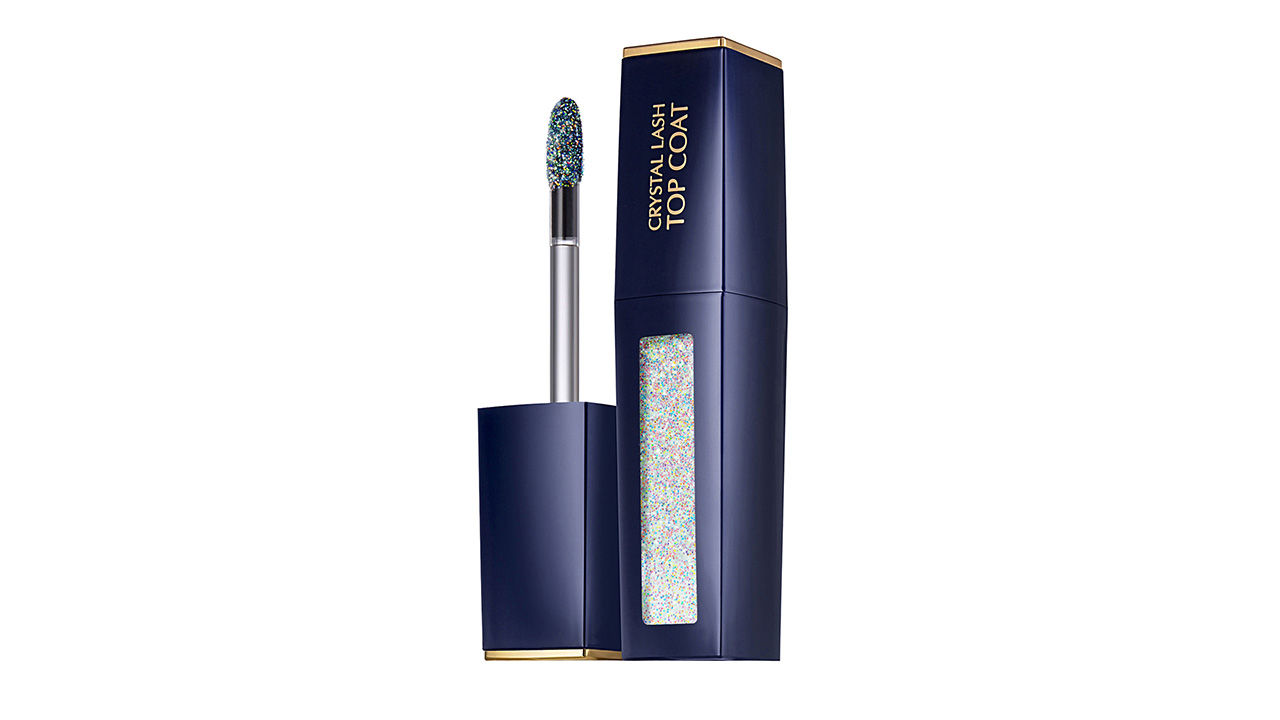 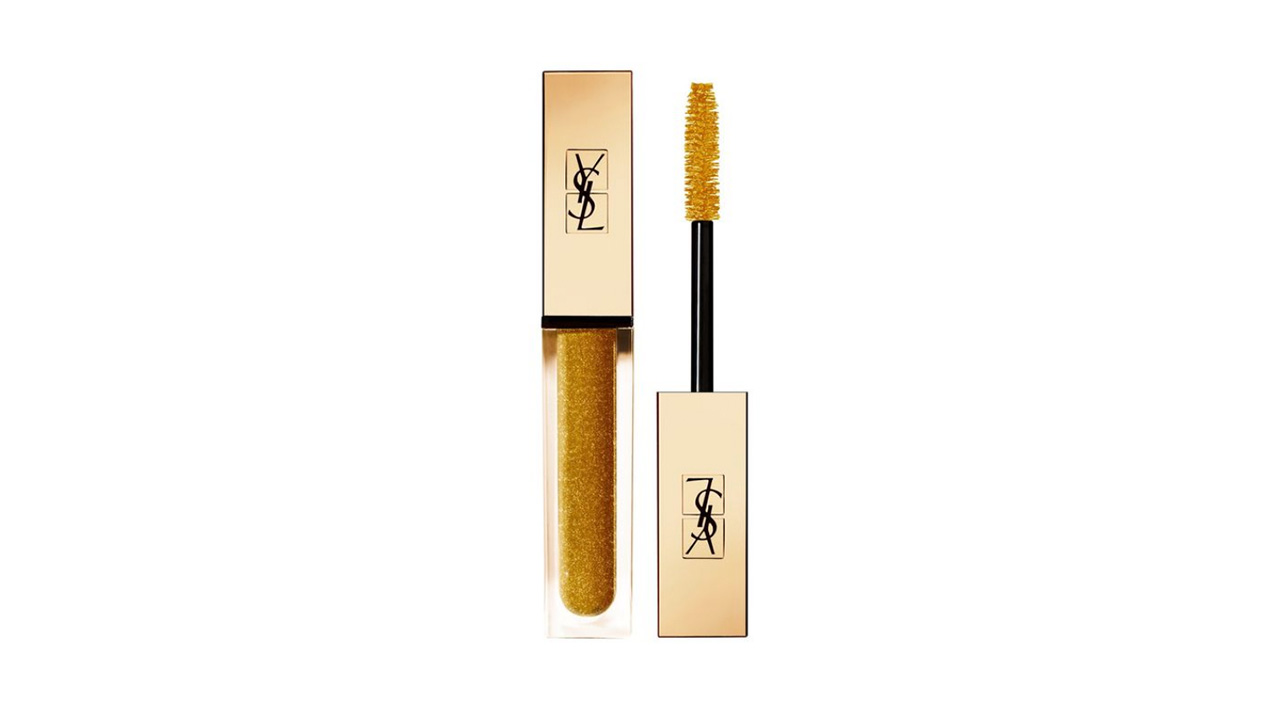 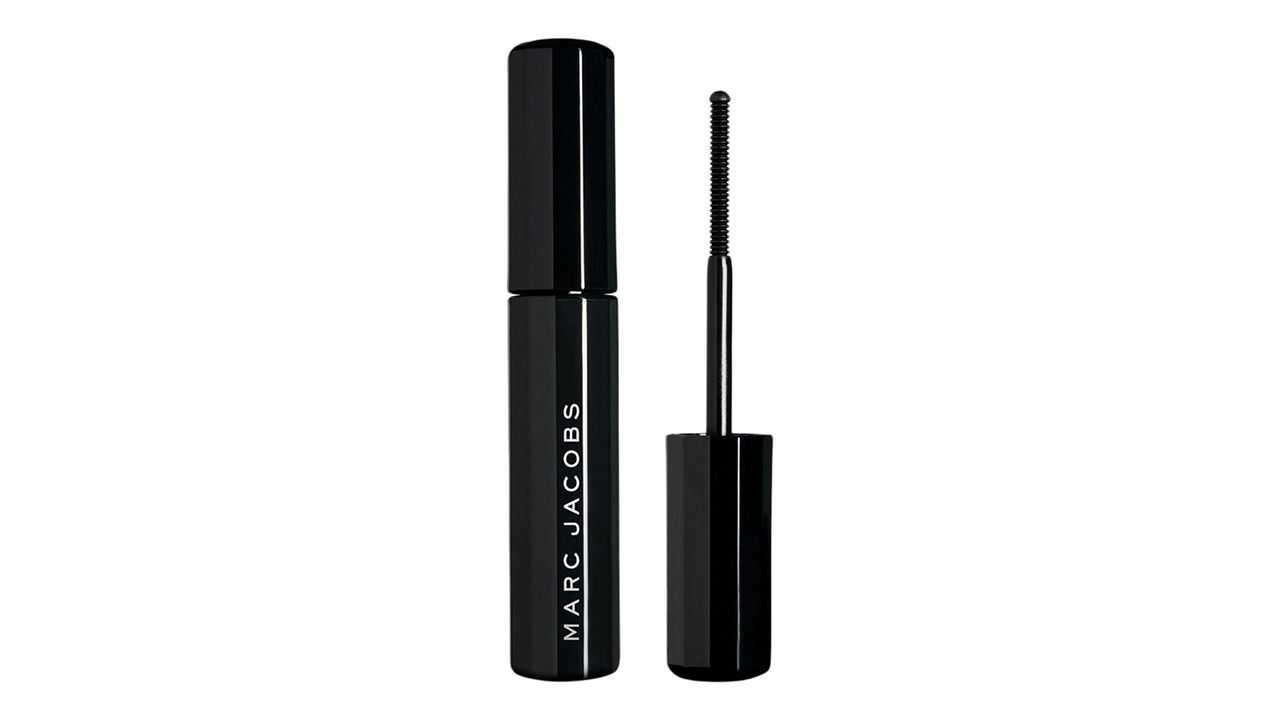