The couple has "a lot to be thankful for this year"

Diane Kruger and Norman Reedus have shared the first photo of their daughter with the world, posting a picture to Reedus’ Instagram account on Christmas Day.

“A lot to be thankful for this year,” the Walking Dead star captioned the shot of his baby girl’s tiny hand wrapped in his. 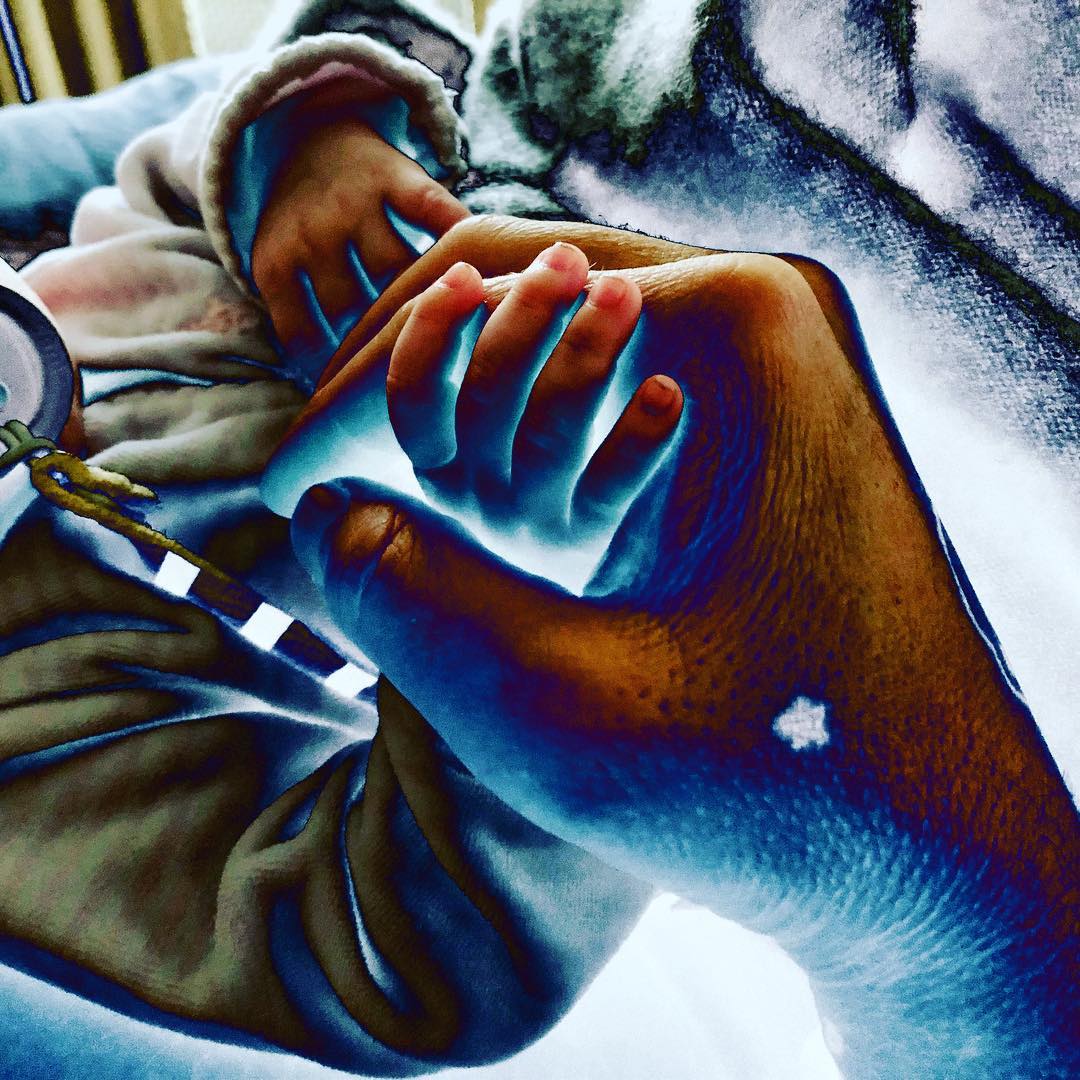 “This one especially. Love u Diane Mingus @helenachristensen Happy family,” Reedus added, shouting out to Diane, as well as his 18-year-old son Mingus from his relationship with Helena Christensen, who he also tagged.

They’re a modern family – but did Norman hang up a stocking with Helena’s name on it?

The baby girl, whose name has not yet been made public, is Diane’s first child.

Diane and Norman met filming the movie Sky in 2015. She and then boyfriend of 10 years Joshua Jackson announced their split in 2016 (but have remained the world’s friendliest exes). Kruger and Reedus went public with their relationship in 2017. The couple is often seen out and about in their Manhattan neighbourhood, although they have rarely commented publicly on their relationship.