The women designing our future 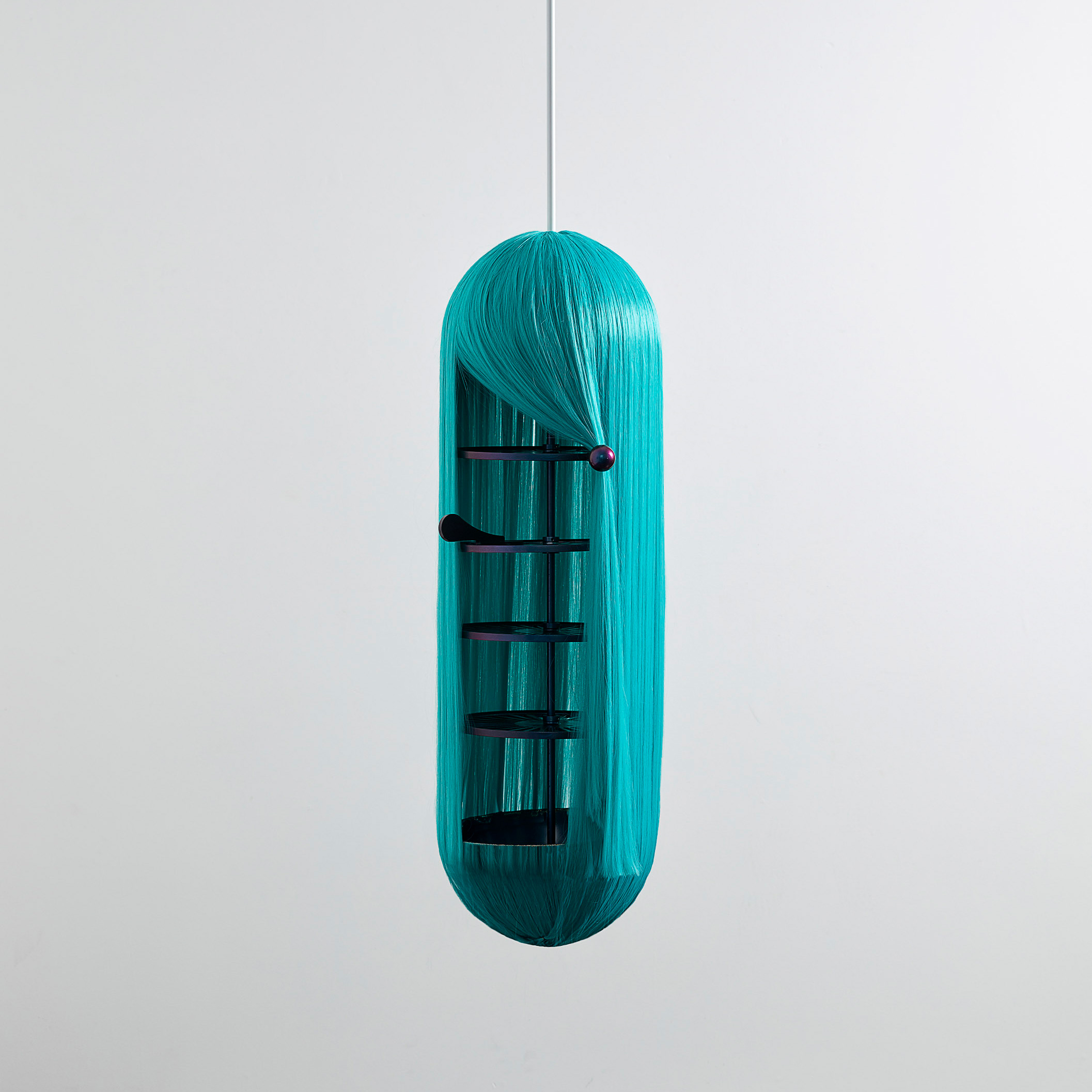 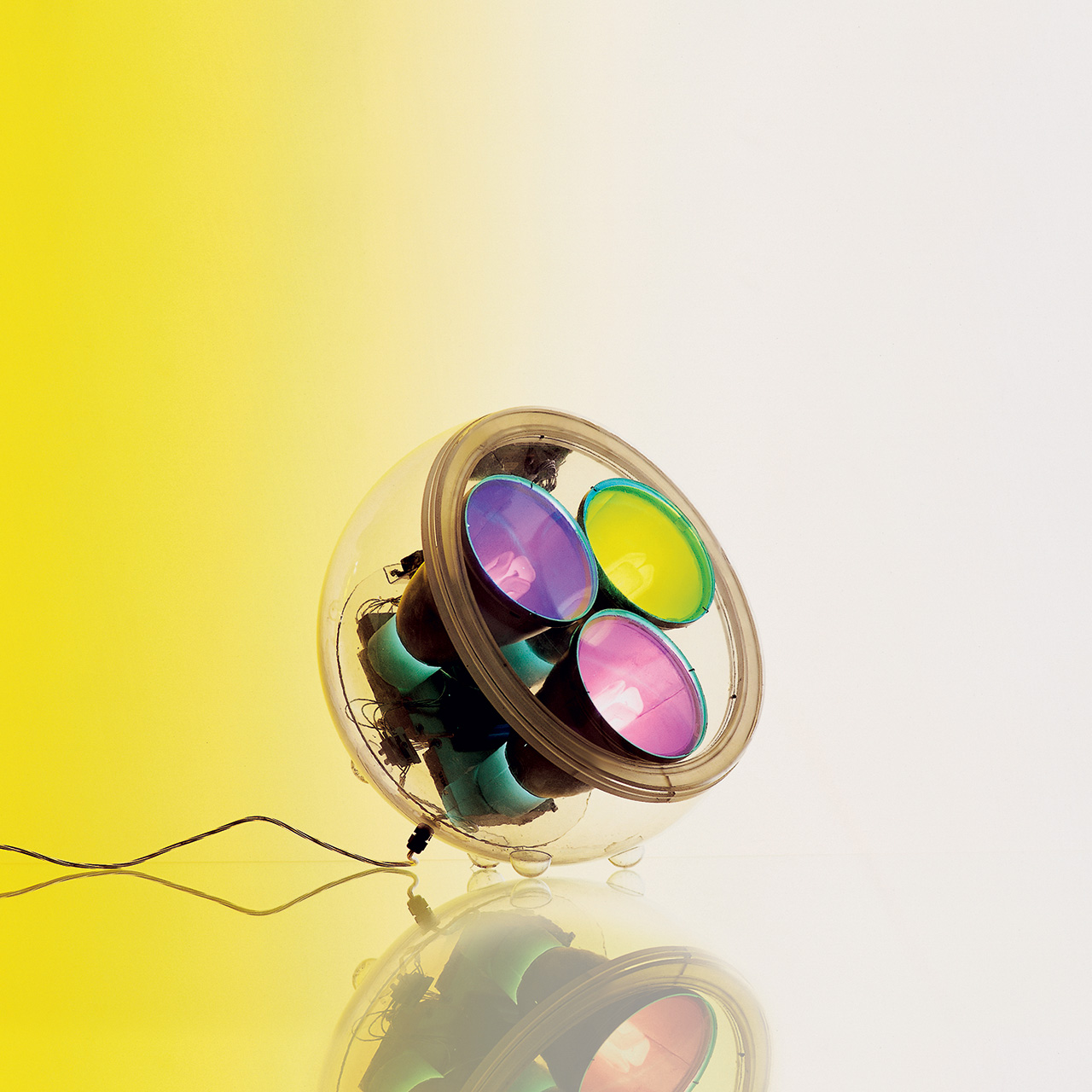 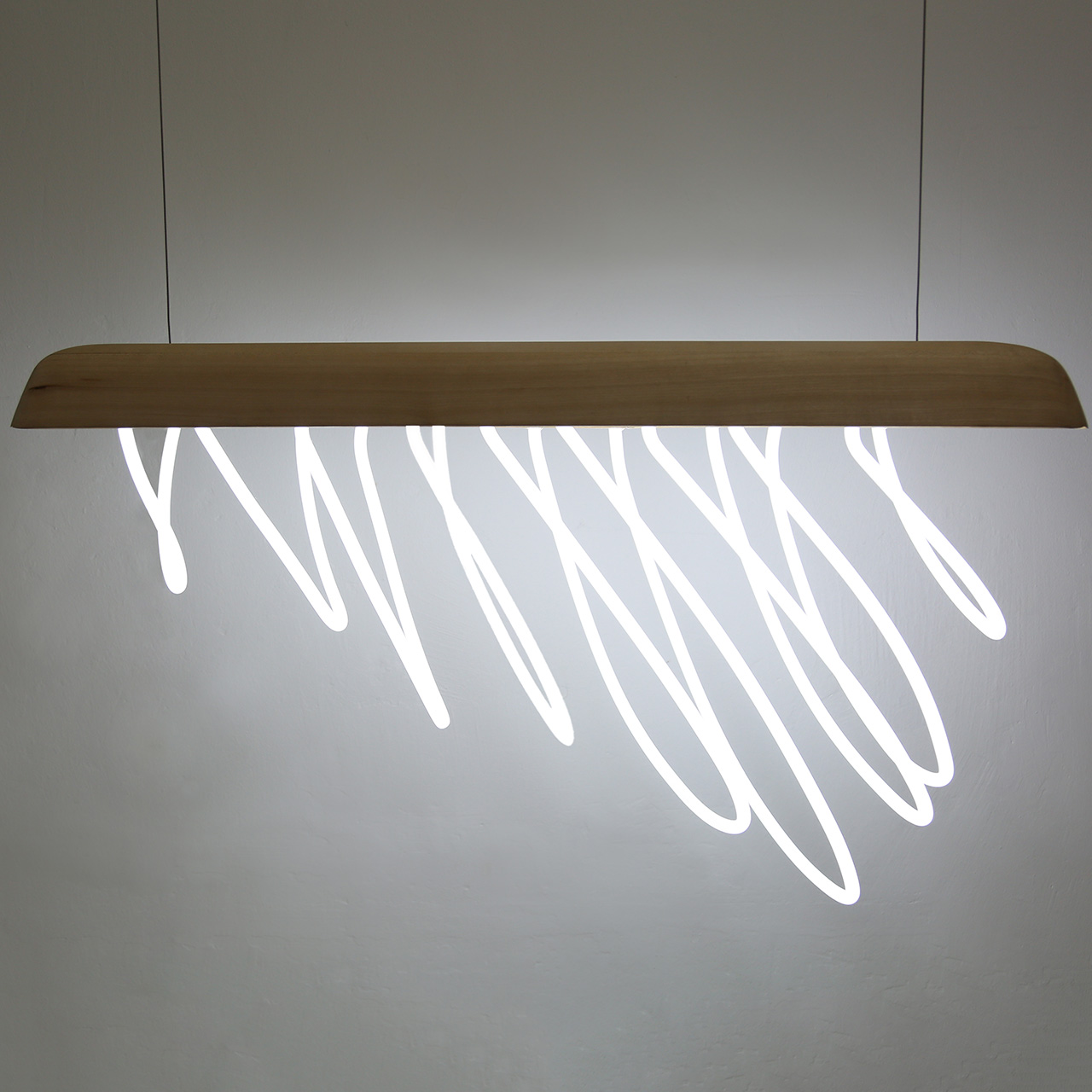 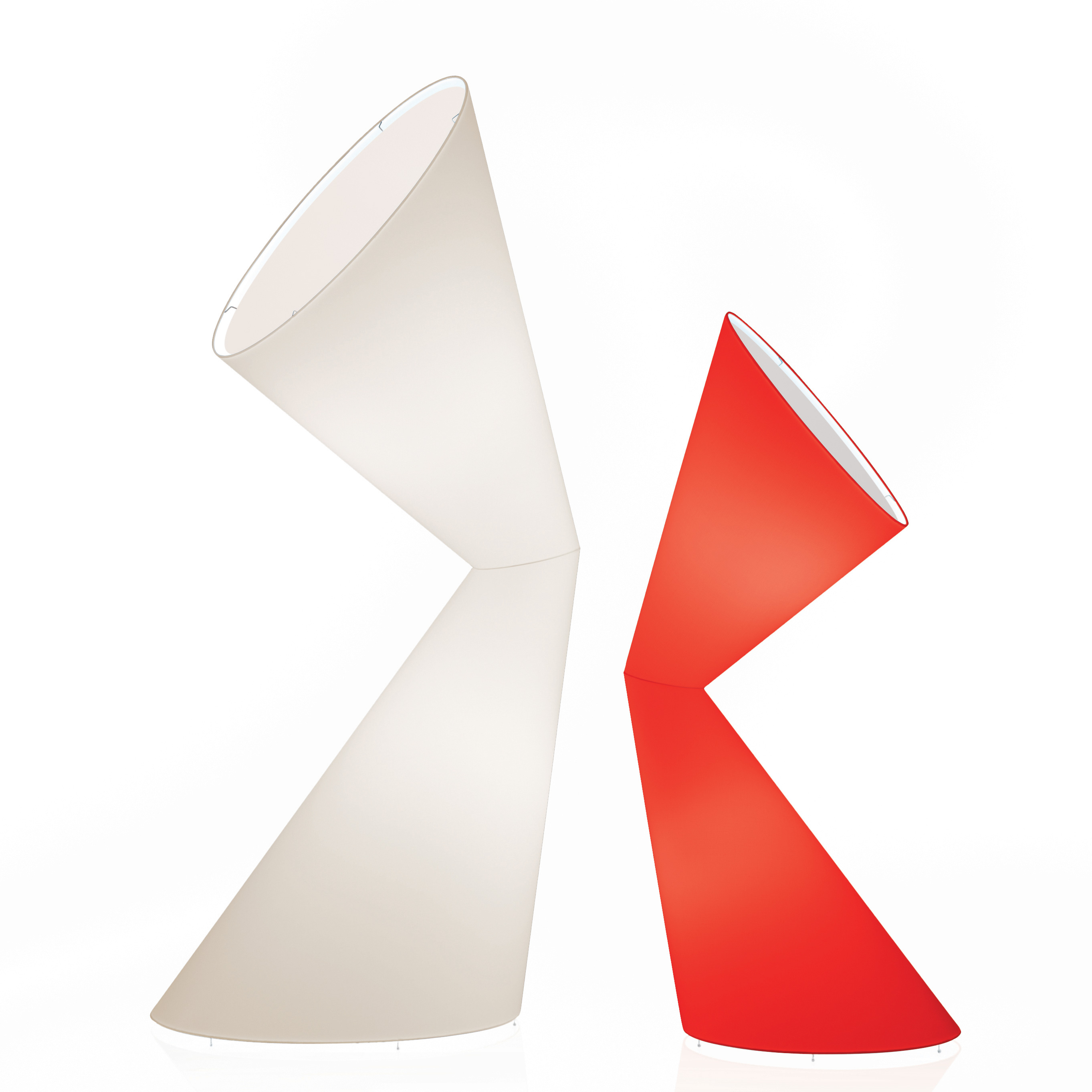 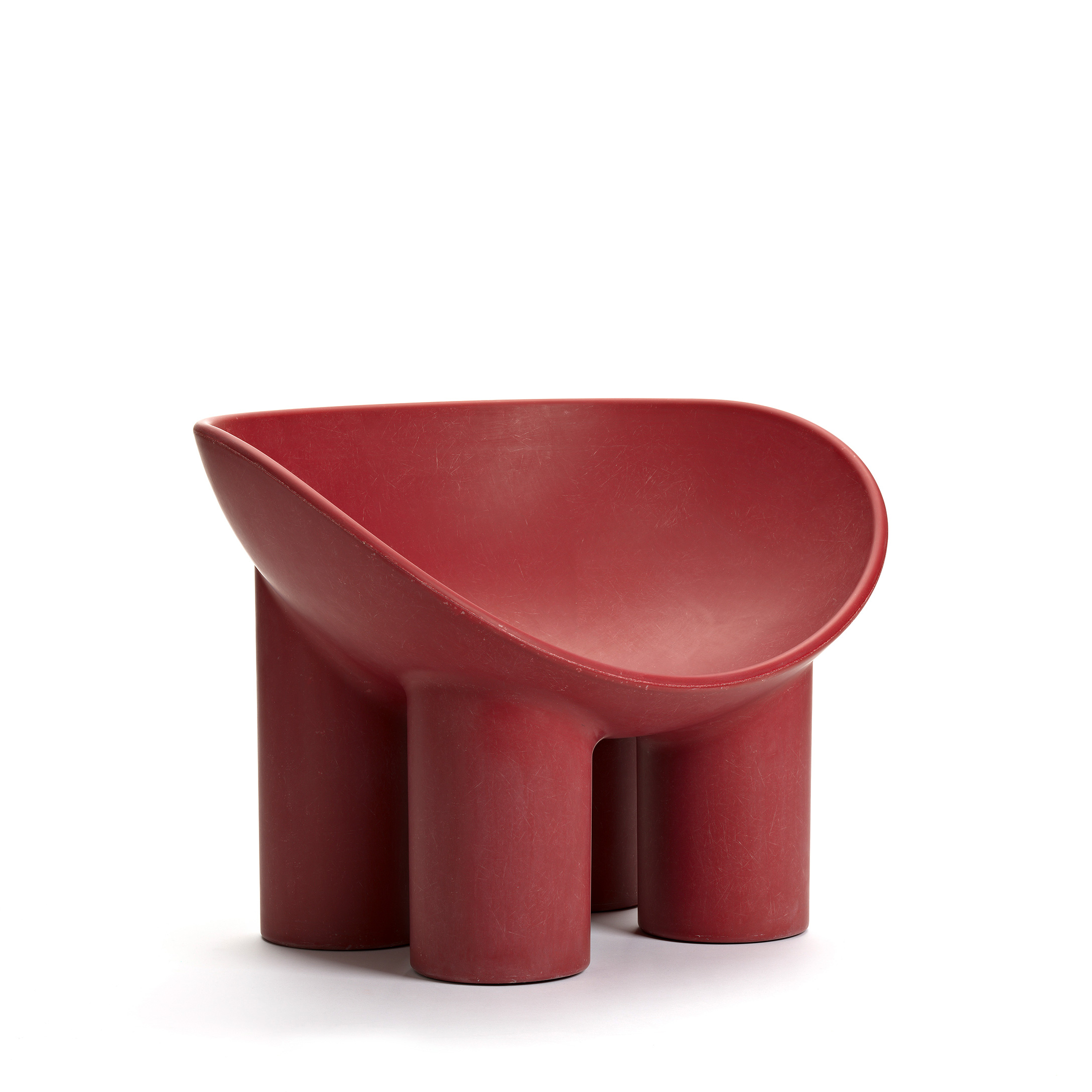 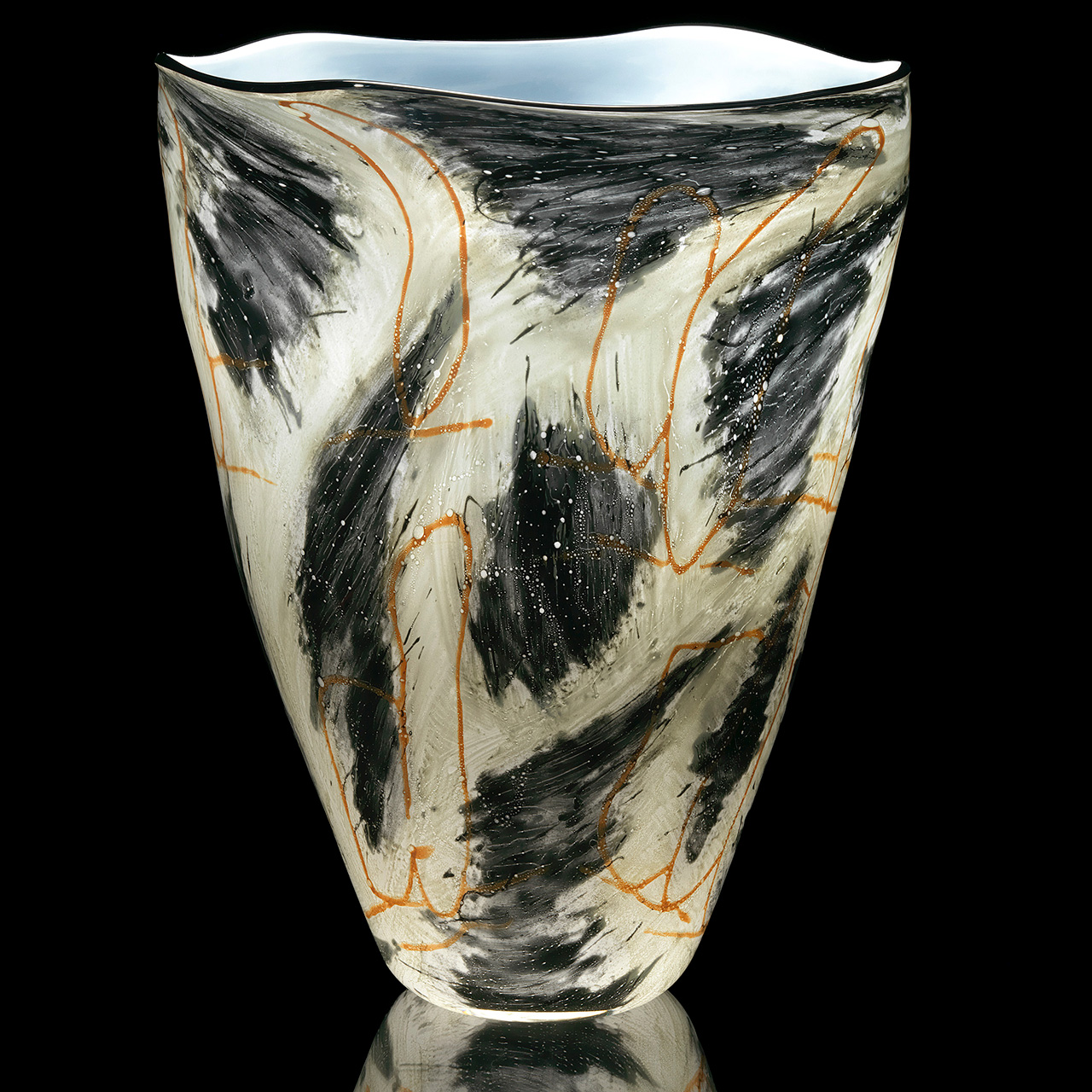 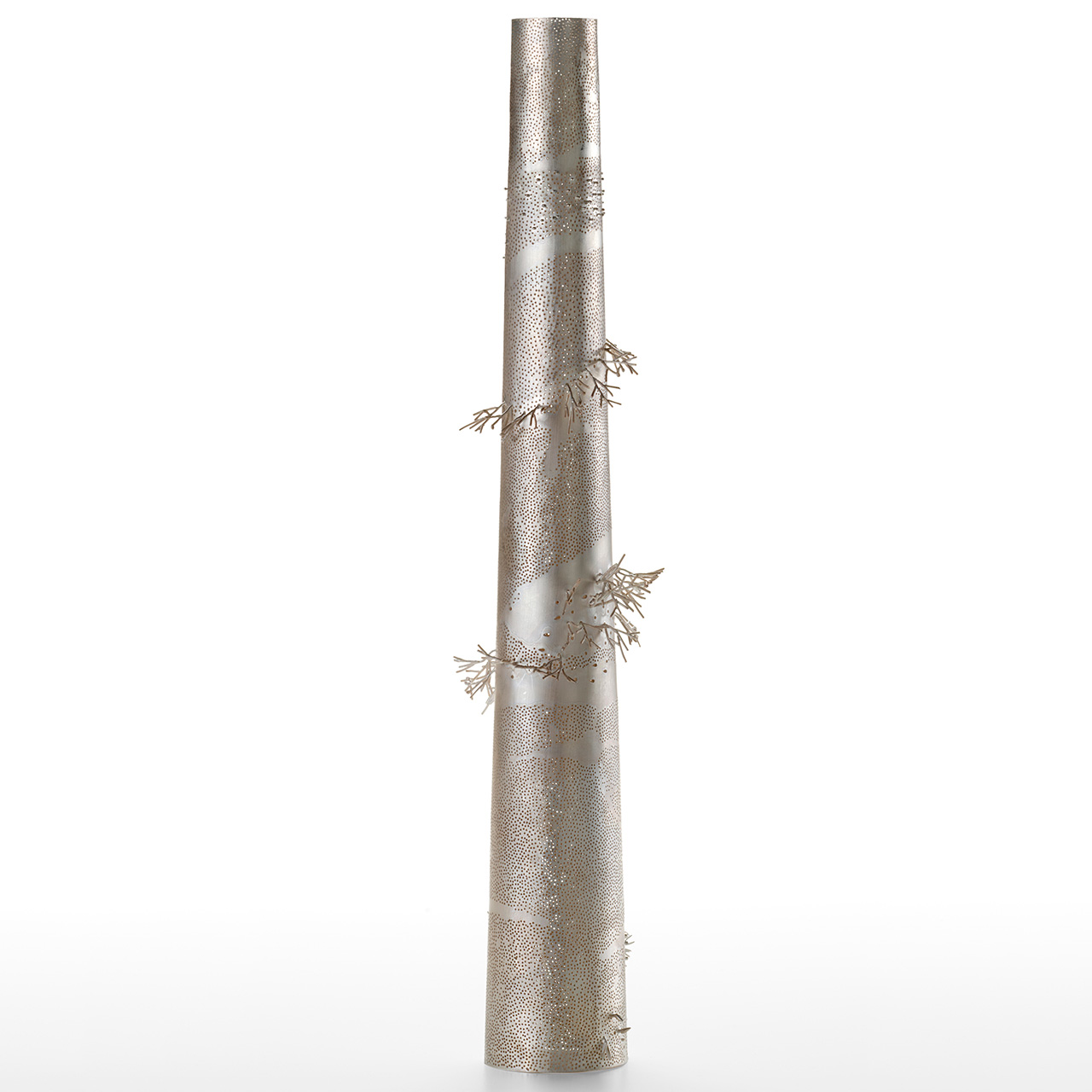 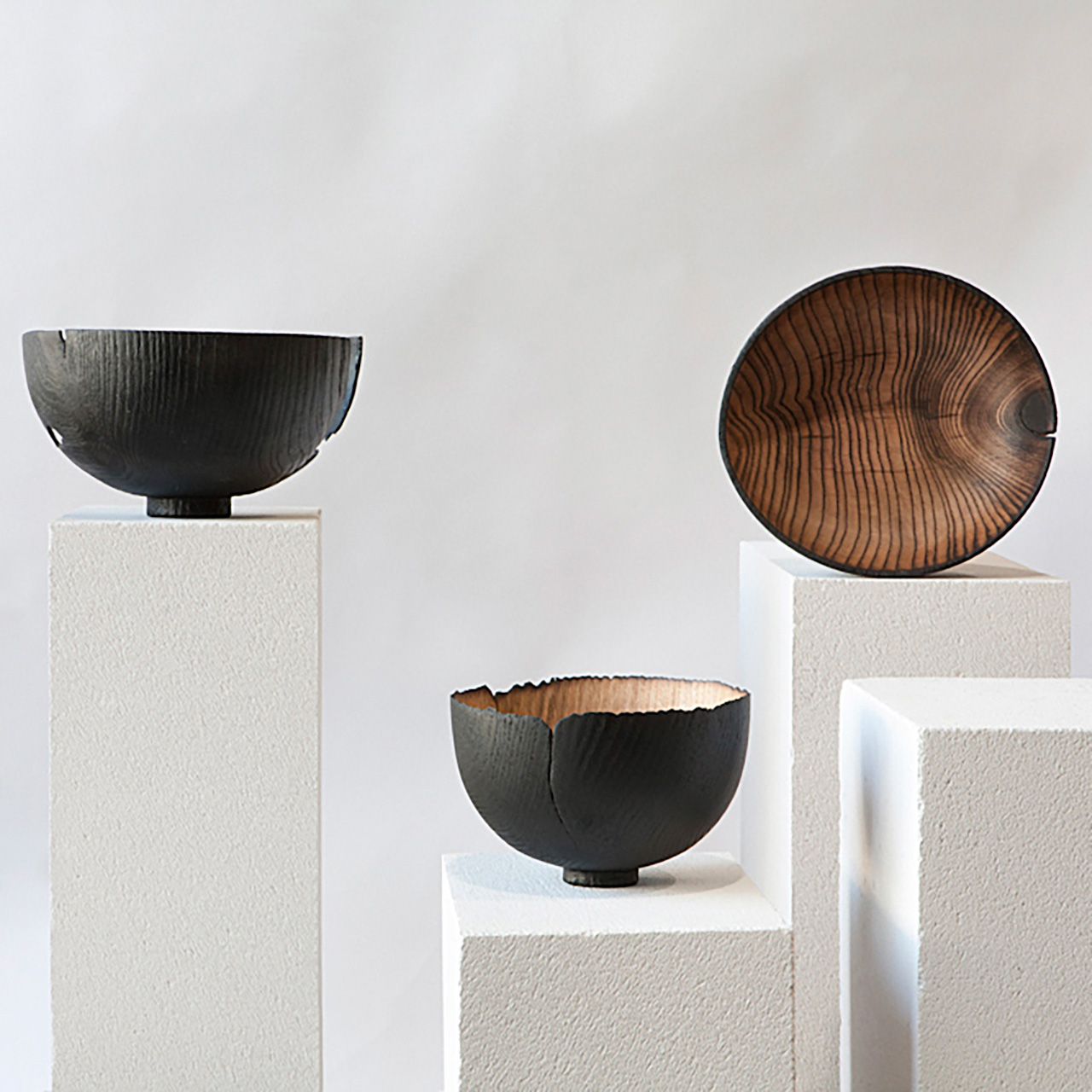 © Makiko Ryujin/Made In The Dark Studio

A swelling, sprawling installation of neon pink ‘cells’, a 25-pelt possum skin cloak that tells the story of Yorta Yorta Country and a strangely anthropomorphic armchair named Roly-Poly are just three of the singular design works to be showcased in an upcoming exhibition at the National Gallery of Victoria that celebrates the trailblazing female designers whose work communicates a vision for our future.

Drawn from the NGV’s extensive permanent collection, Designing Women will explore product categories as diverse as lighting, furniture, object and fashion design, together with architecture, textiles and contemporary jewellery. Spanning nearly 40 years from 1980 to 2018, Designing Women will showcase more than 60 diverse works by 50 designers showcased alongside new acquisitions, the only constant being their female authorship. Exploring themes of leadership, research, teamwork and community, the exhibition emphasises the increasing agency of women operating in the broader contemporary design industry, and the accelerating rate at which they’re shaping our visions of the future and a world that is increasingly defined by design and its impact on our lives.

The exhibition will offer audiences the chance to view firsthand the work of design titans whose work spans architecture, object and furniture design, like the late Zaha Hadid, whose nearly two-metre tall Genesy Lamp was inspired by the growth patterns of trees within a forest; as well as the charming furniture of multi-disciplinarian British designer, Faye Toogood; and the ornate, biomorphic mask work of the Israeli designer, Neri Oxman (whose name you may be most familiar with for it having been recently linked to Brad Pitt). Australian representation comes courtesy of the Yorta Yorta, Mutti Mutti and Boon Wurrung artist Lee Darroch, whose possum pelt cloak signals the revival of a sacred cultural practice in Victorian Aboriginal communities, and the Australian-based Japanese woodworker, Makiko Ryujin, whose beautiful practice consists of spending weeks turning green pin oak wood on a lathe to create ornate bowls that she then sets on fire in a poignant invocation of the Japanese practice of creating Shinki (or God) vessels for use in rituals.

Also included in the exhibition are works from the Alice Springs-based designer Elliat Rich’s exquisite collection, Other Places, exhibited earlier this year at Sophie Gannon Gallery as part of Melbourne Design Week. The collection – a series of two large-scale standing drawers and three smaller drawers, as well as a large-scale standing and smaller surface mirror and a suspended shelving unit clad in a wig-like curtain of turquoise synthetic fibre – is an interpretation and extraction of the vast central Australian landscape borne of the idle hours spent watching and travelling through it, often for days at a time.

“This is the beginning of a body of work exploring ways of being in the future,” Rich told me at the time of its exhibition. “I really feel as designers that we have this amazing opportunity to inspire visions of the future. At the moment there’s this dark, dystopic [idea] that the future is dark and that technology is going to kill us. There are very few beautiful visions of the future that give us [hope] and instructions or a clear vision of where we can go.

“You want to inspire people [to think], ‘The future is linked to now’,” she continued. “We don’t know what it looks like but it’s exciting to think about and we’re all going to get there together and it’s going to be great.’”

Designing Women is on display at NGV International from September 28 2018 until March 24, 2019. More information is available here.